Google spends $1 bln each year to keep Maps up-to-date and to make the user experience better. It is not surprising that the company wants to get the return on investment…

In a blog post Google announced that it will start experimenting with new ad types. It will offer brands more customisation options for example showing logos instead of pins for physical business locations on Google Maps. 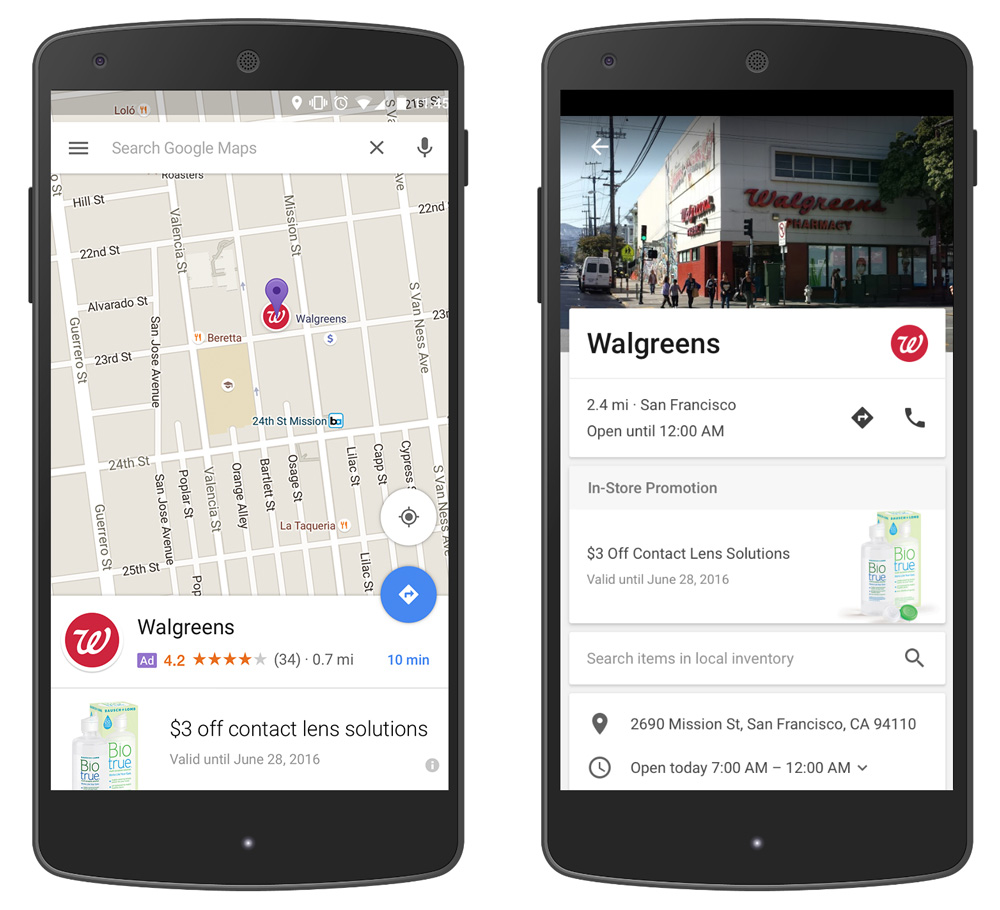 These “promoted pins” as Google calls them will appear when you browse the map but also in a driving mode, so it will show you logos of stores and coffee shop along your route. When you tap on a pin you will display special offers or coupons and the ability to browse the store’s inventory.

Google will also start interfering with search results in Maps. The highest bidders will be higher in search results. These promoted brands will be identified as an ad with a small purple box next to the logo.

It is not surprising that the company which earns 95% of its revenues on advertising and has almost half a billion people using Maps wants to leverage it. Lets just hope that it’s not going to be a change for worse.

Mongolian post will use what3words for national addressing system 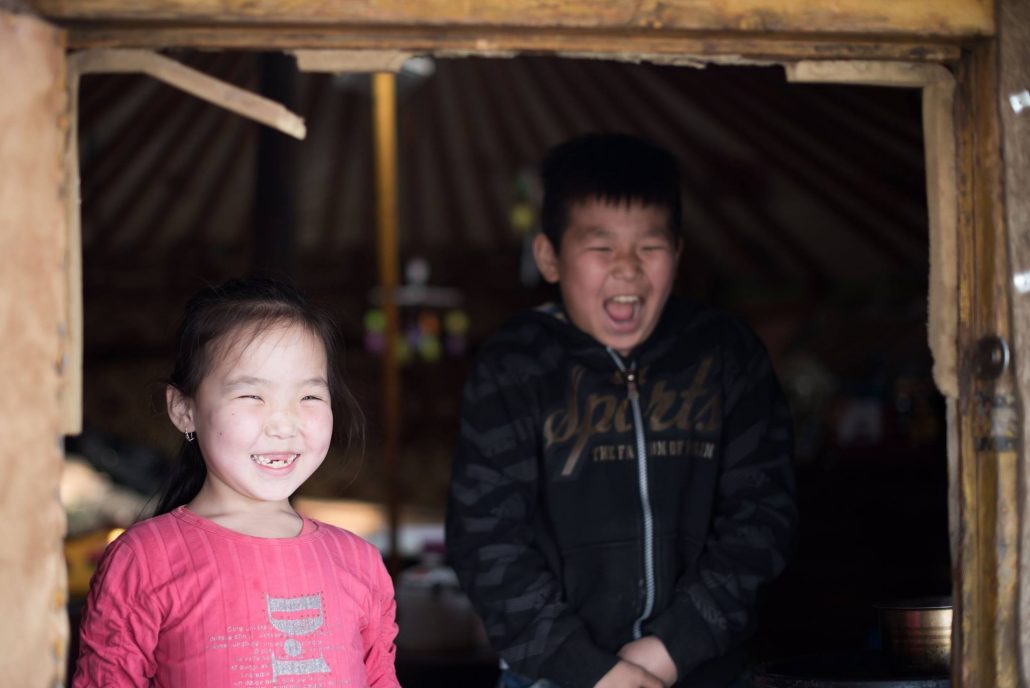 For centuries Mongolians were keeping nomadic lifestyle moving from one place to another. Due to that reason, Mongolia, although nearly as big as the European Union, still doesn’t have a consistent addressing systems. In many parts of the country, citizens have to collect mail from Post Office boxes far away from their homes. When deliveries are made, descriptive directions like “opposite the gas station, near the Internet Cafe” and landmarks are often the only way to specify a location. Other customers have no access to postal services or deliveries at all.

Mongol Post, the country’s largest postal service provider, and what3words have just announced a partnership. what3words is a London-based start-up that reinvented the world’s addressing system by dividing the surface of the entire planet into 57 trillion 3m x 3m squares, each identified with a fixed tag of three words, making it much convenient and simple than using geographic coordinates. 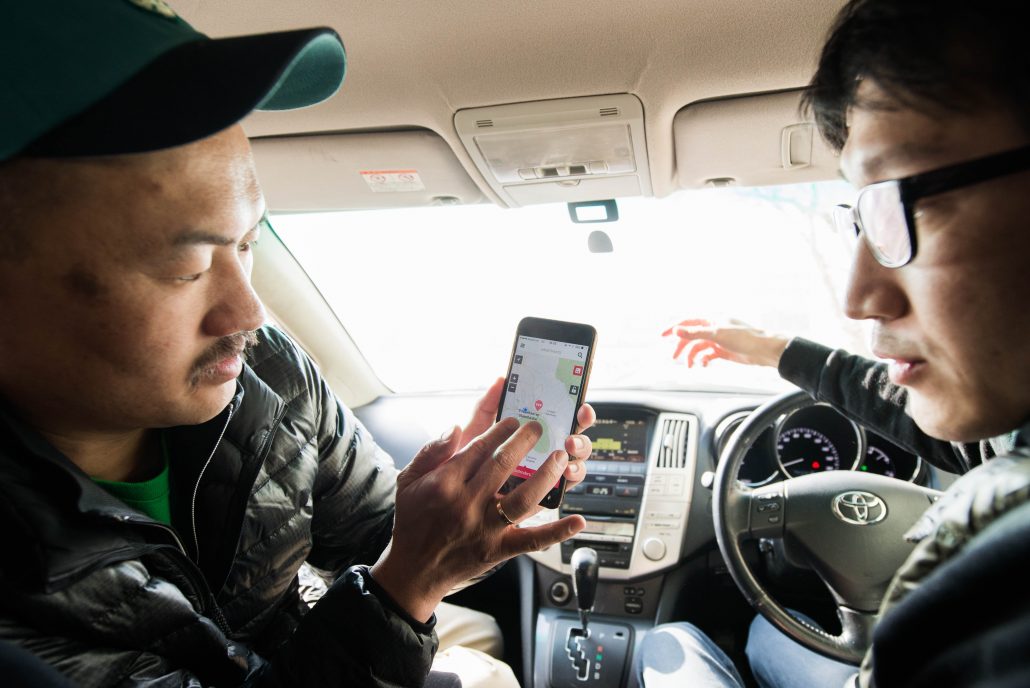 Mongol Post customers will be able to discover any 3 word address using the app, and simply write it on an envelope. What3words will be integrated across Mongol Post’s internal systems, while postmen will use the 3 word tag to navigate directly to the 3mx3m square where they will find the customer’s front door.

The new address system will be also used by the country’s online stores. Mongolia’s largest Internet marketplace Mmarket.mn introduced what3words allowing customers to enter their 3 word address on checkout page and to actually help them discover their 3mx3m square for the first time. 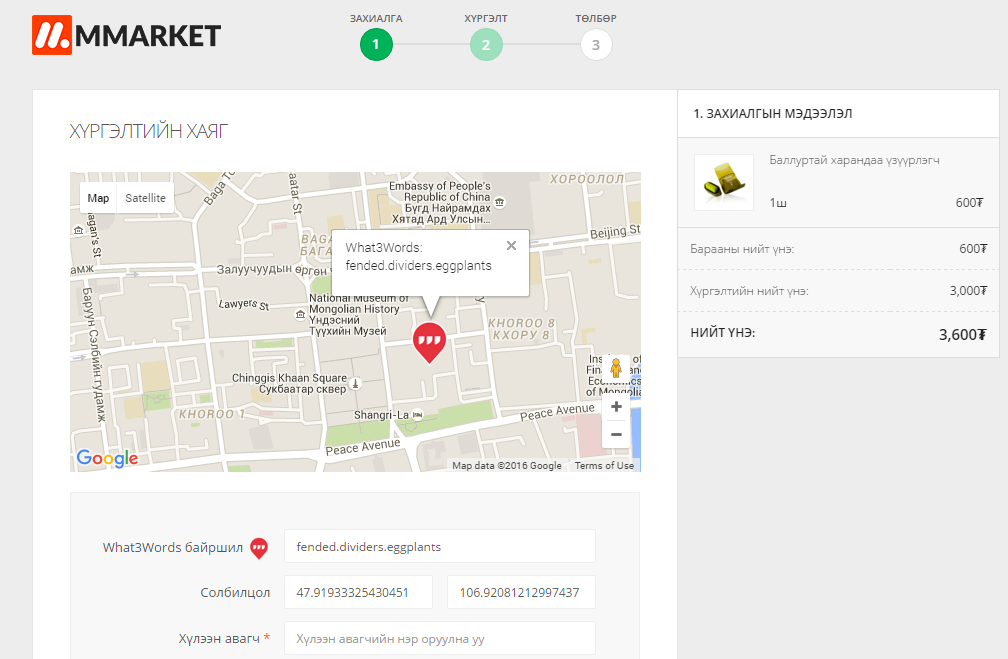 It’s really interesting that with the use of a simple idea developed by a couple of guys from the UK you can positively impact the life of people of the other side of the world. Mongol Post is the first major postal services company to adopt the what3words mapping technology, but it might be the beginning of the larger trend.