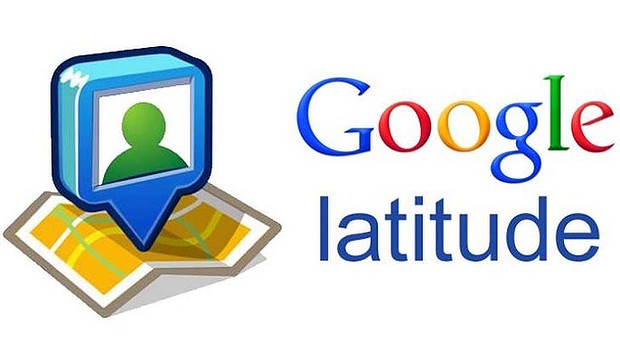 Google Inc has announced that it is going to pull the plug on it’s location based service LATITUDE.

Latitude, a location based app allows you to find your friends and family on a map and share where you are with the people you choose, but no longer! The service will be stopped from 9th August, 2013. Latitude will be the latest entrant to the list of services that Google has stopped in the recent times, some of these services have actually been very popular. Google Reader being an ideal example for a popular service that was discontinued recently.

I say, well done Google! You guys made the right move by closing down Latitude. Latitude was an app that lacked functionality. It only allows you to check in and let your friends and family know your geographic location. With the likes of FourSquare around, Latitude seemed to lack a bit of imagination. Latitude was perhaps the precursor to such location based “Check In” apps but it’s time is up. Google is urging people who want to share their locations to use the company’s Google+ app on Android.

Google latitude discontinued – Here’s the link to the announcement regarding Latitude.

“They were maps that lived, maps that one could study, frown over, and add to; maps, in short, that really meant something.” – Gerald Durrel, Author of the book “My Family and Other animals”

Maps were once regarded as a canvas where the artist, in this case the cartographer not only tried to represent the information he had to but also added that artistic touch to it! Maps were one of the very first drawing that humans created to understand the world around them better. Maps have an aura around them or rather had the aura. Looks like they don’t these days!

Where does the art of maps stand today?! 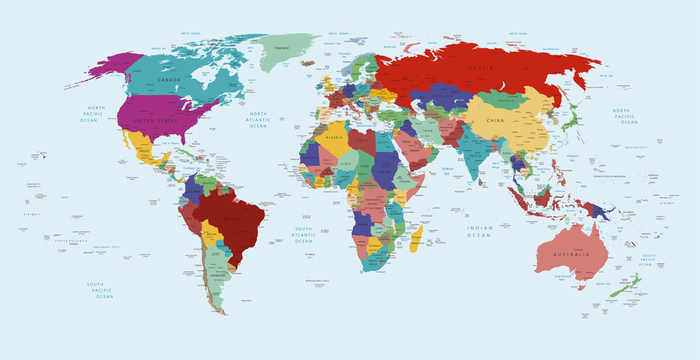 Is this the best we could do?

Is this really the way we want maps to look from now! Maps no longer look like art, they lack the charm and elegance that we usually associate with powerful visualizations like maps.  Even maps emerging out of Hollywood movies look better than the ones that are supposed to created by artists – the Cartographers.  Map making was considered an art and the map on top certainly looks rather drab. 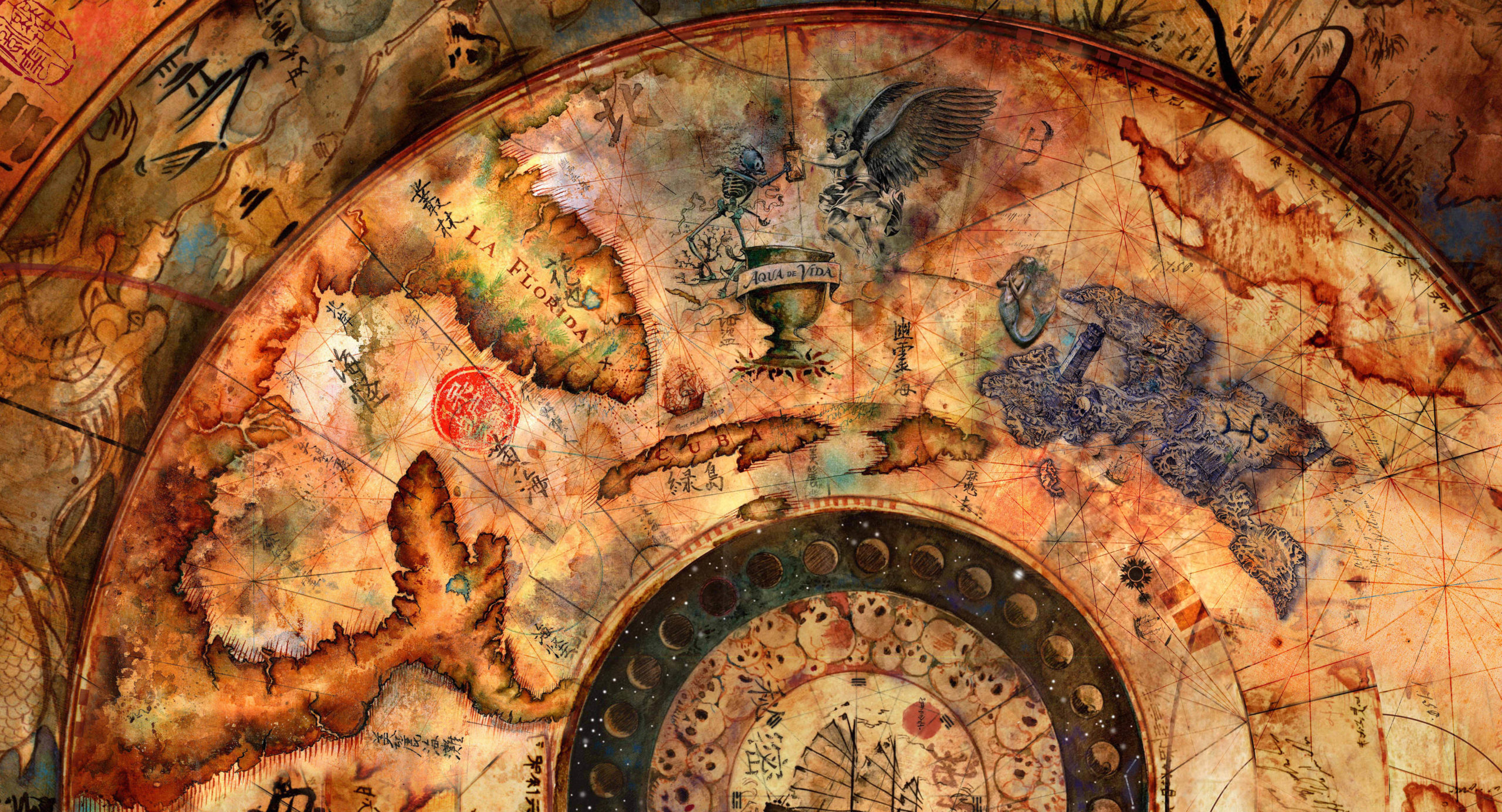 A fictional map: Pirates of the Caribbean – the fountain of youth

Guess I wasn’t the only one who thought maps were getting boring.

A venture by a group of “bearded” Germans (as they call themselves) “The Bucket List Maps” is aiming to “Put the Awesome Back in Maps”. Bucket List Maps – quite a name for the project! Inspired by Morgan Freeman – Jack Nicholson movie by the same name I suppose! Nevertheless for any person who consider himself/herself to be a Spatial enthusiast, a map of your own interest has to be there in the list of to do’s, bucket list, ambition, call it by any name.

“World maps used to be awesome and inspiring. Now they’re boring. We’re fixing that with bucketlistmap – a map of everyone’s bucket list!” – The Bucket List Maps Project Team. Want one of their cool maps? You can order their Surf Trip, Snow Boarding and Football maps for 25$ on their website.

THE map that I want to have on my wall – “A map of all the historic places in the world”. What’s your Bucket List Map?

Here’s wishing good luck to Simon and Lars from the Geoawesomeness team 🙂 Let’s keep it awesome!