Trick-or-treat is a long time tradition on Halloween day which is right around the corner and fast approaching. On Halloween day, finding out the hot spot for candies is never be the easy and safe task for children.

But, Nextdoor, a private social network for neighborhood, lets neighbors communicate with each other about everything from local schools to local crime, is now turning its focus to Halloween. Mobile apps are also available for both iOS and android. 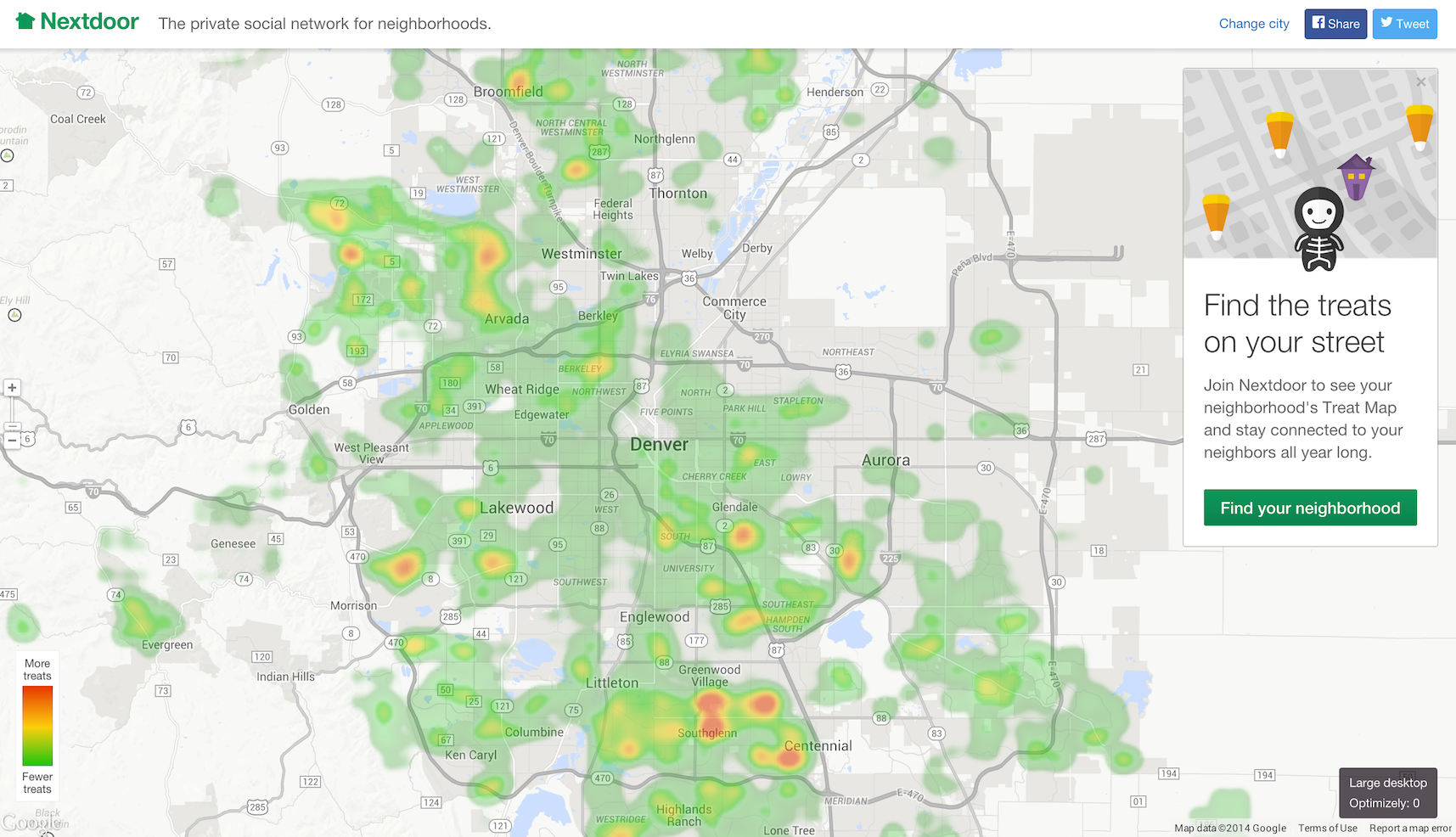 Its now offering “Treat map” which will let users know which house has got what candy, and how children can have a safe trick or treating experience.

In case, anyone wants to handing out candy, he can post the information using treat map. The company takes this information and plots the addresses onto an interactive map. A candy corn indicates a Halloween-friendly house and the mobile app shows your location on the map, so you can easily plot your trick-or-treating route.

So, this time Halloween goes hi-tech with GIS technology and wish you happy and safe Halloween. !!!

Now, as part of the Geo for Good User Summit 2014, Skybox Imaging has announced that it will begin providing access to its Satellite Imagery for Public benefit. Skybox Imaging is a part of Google since June 2014.

We announced the Skybox for Good program, under which we will contribute fresh satellite imagery to projects that save lives, protect the environment, promote education, and positively impact humanity. Julian Mann, Skybox co-founder & Developer Advocate, Google Earth Outreach

Skybox for Good, an Google Earth Outreach initiative that will in the beginning provide Satellite Imagery for a select group of organizations like the Halo Trust, a NGO whose main purpose is to remove weapons/land mines left behind by war, Organizations like SkyTruth and Appalachian Voices that are monitoring mining in forested regions. All the images, will be available under the Creative Commons By Attribution license (CC BY 4.0), for everyone to see and use. 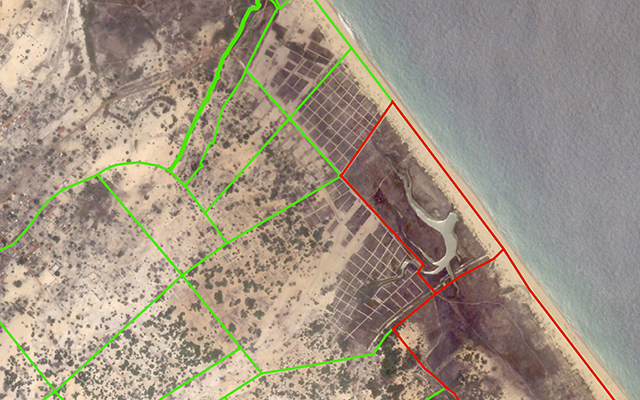 In spite of the advances in Satellite technology and Imaging capabilities, the main road block for using Satellite Imagery for both research and public use as been the lack of open datasets and it is heartening to see that already several organizations including WRI, SkyTruth, Google Ebola Response have requested Skybox for Satellite Imagery.

Skybox and Google however, have not mentioned that the Satellite Imagery will be available in Real-time as reported by some websites. You can check out the images that are already available, here’s the link to the map where this information has been visualized.

This is great news for NGOs! Hopefully, this will enable them to focus on their objectives and not worry about getting Satellite data to derive information.

You can follow @earthoutreach for updates as Skybox Imaging expands the SkyBox for Good program.