#GeoawesomeQuiz – How much do you know about geographic coordinates?

Geographic coordinates quiz? Piece of cake. In theory you should score 10/10. In practice… We’ll see. This IS a test for intelligence rather than a knowledge.

HOW MUCH DO YOU KNOW ABOUT GEOGRAPHIC COORDINATES? 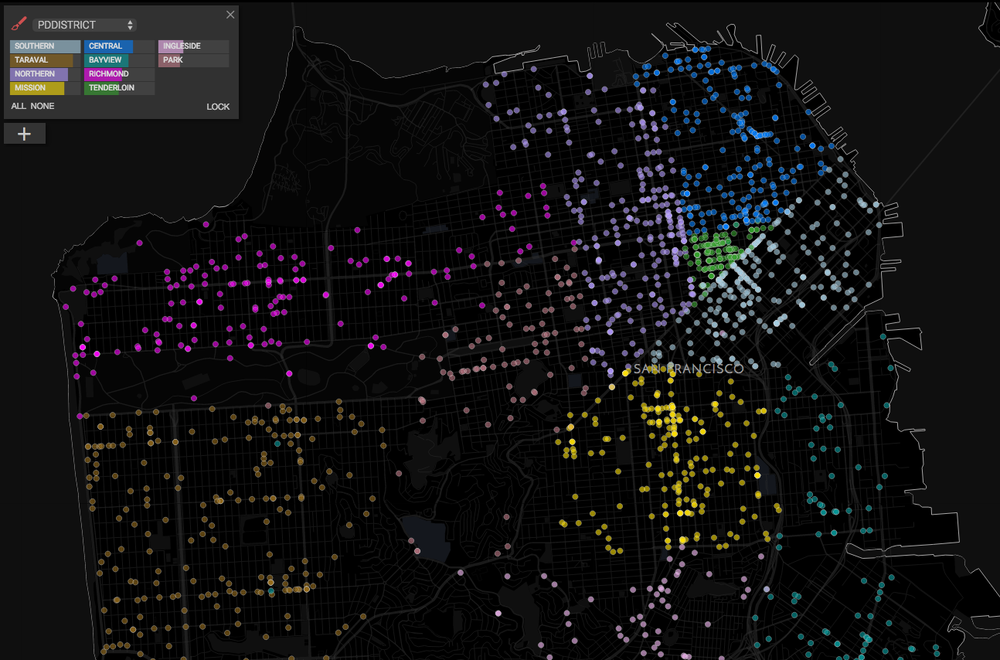 This is year of mapping companies. First in June Mapbox has raised $52.55 million in a Series B round of funding, which was one of the biggest rounds ever in the world of location-based startups. In July HERE has been acquired by German car makers for close to $2.7 billion. Last week CartoDB secured $23 million funding. Yesterday Mapsense announced that it has been acquired by Apple!

People close to the deal said Apple paid about $25m for the 12-person company.

Apple commented as always: “Apple buys smaller technology companies from time to time, and we generally do not discuss our purpose or plans”.

Mapsense was founded in 2013 in San Francisco by Erez Cohen, a former engineer at Palantir, one of the data analytics business leaders in Silicon Valley. Erez saw a niche in mapping analytics and he built a platform for analyzing, visualizing, and understanding location data gathered from mobile devices. The tool allows businesses to upload and analyze geographic data so they can learn more about their customers and how they’re using their products.

It’s unclear what Apple’s plans are for Mapsense. We can only suspect that 12 people team who will join Apple’s Cupertino offices will rather focus on data analytics than on improving Apple Maps. At the end your iPhone collects a ton of information about your whereabouts on a daily basis, and Apple would most likely want to find ways to improve its services by analyzing that data more closely.