#GeoawesomeQuiz – Seas of the world 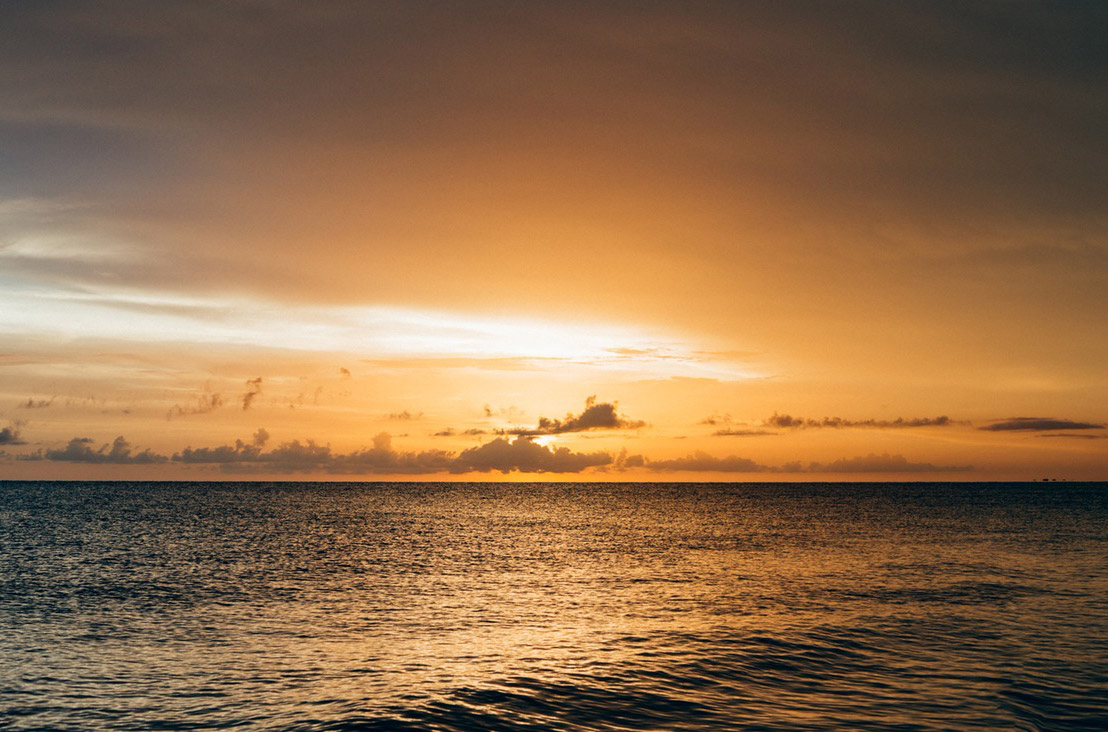 Hello fellow GeoGeeks. Have you missed our quizzes? This week it’s going to be difficult. We have decided to check your knowledge about location of seas around the world.

Which sea is marked on the map below?

Have you liked our quiz? We’ve got much more of them.

In July this year, residents of Faroe island (link to map) decided that enough is enough, they wanted their beautiful island to exist on Google Street view. The solution? They strapped small, solar-powered 360 degree cameras on the back of sheep and Sheep View 360 was born! But this amazing story has an awesome 2nd chapter! 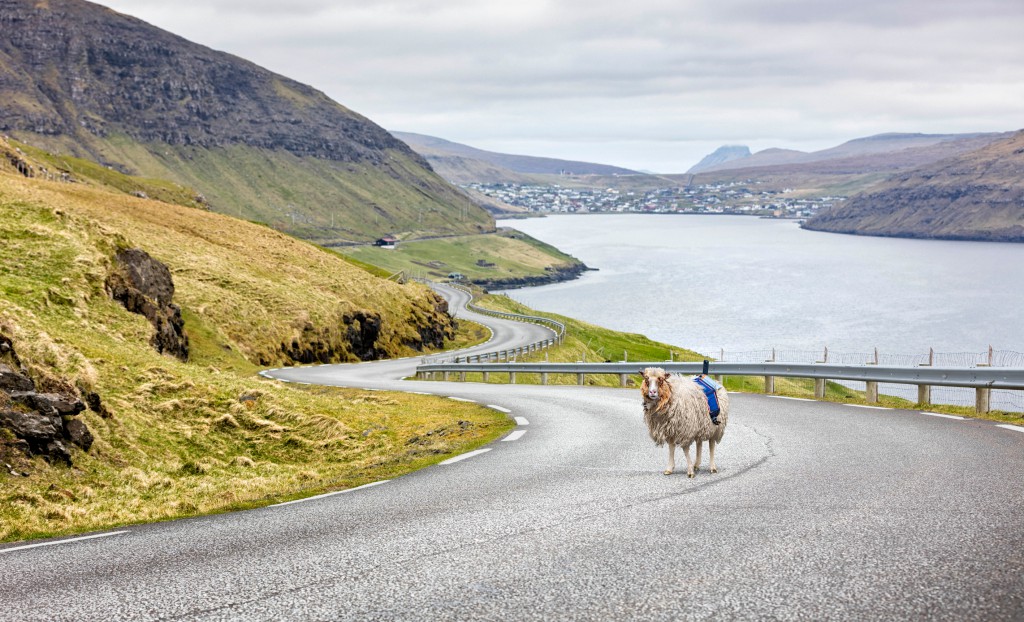 “….Unlike almost all other parts of Europe, we don’t exist on Google Street View. The Faroe Islands may be rugged and remote but this collection of 18 islands in the North Atlantic also provide some of the world’s most magical landscapes and it is time that this hidden Nordic nation is revealed to the world. Taking matters into my own hands, I decided to create my own version of Street View – Sheep View 360.” – Durita Dahl Andreassen

Guess what? Their campaign to get Google to map their island finally paid off with Google sending them Street View trekker kits and 360 degree cameras!

When we herd about the Sheep View project, we thought it was shear brilliance. So we decided to help the Faroese by supplying them with a Street View trekker and 360 cameras via our Street View camera loan program. Last week, the Google Maps team arrived in the Faroe Islands to help train and equip the local community to capture even more (but slightly less woolly) Street View imagery. – Google Blog

The project is just simply amazing and its no wonder that Sheep View 360 caught the attention of many including the people at Google! Total #geoawesomeness!