#GeoawesomeQuiz – Can you recognize these famous football stadiums on satellite images?

Many GeoGeeks are also football (soccer) fans. This quiz is for you. We took satellite images of 10 very famous stadiums or stadiums of very famous teams from Terraserver.com and combined it in a very difficult quiz. Check it out:

Map projections are cool, but they might be a bit scary. It’s difficult to understand how can you put a very complex round-shaped surface of the Earth on a flat plane. After reading this post, everything should be clear!

1. Portraying the features of a spherical surface on a flat plane 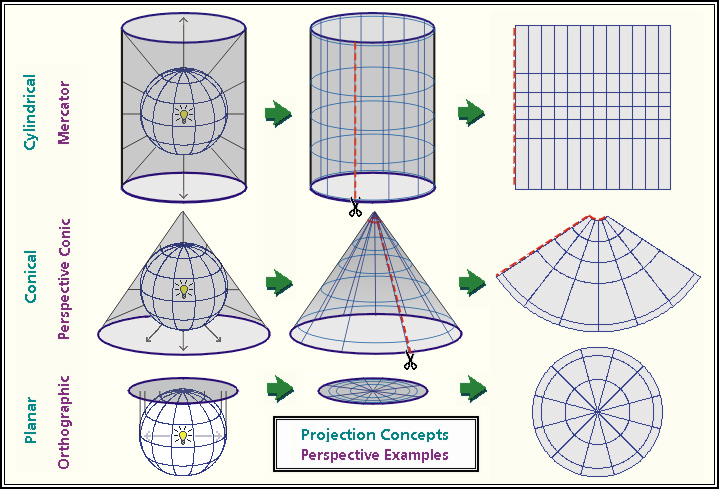 Map projection is portraying the features of a spherical surface on a flat plane. This cool image from the Rice Space Institute explains everything. 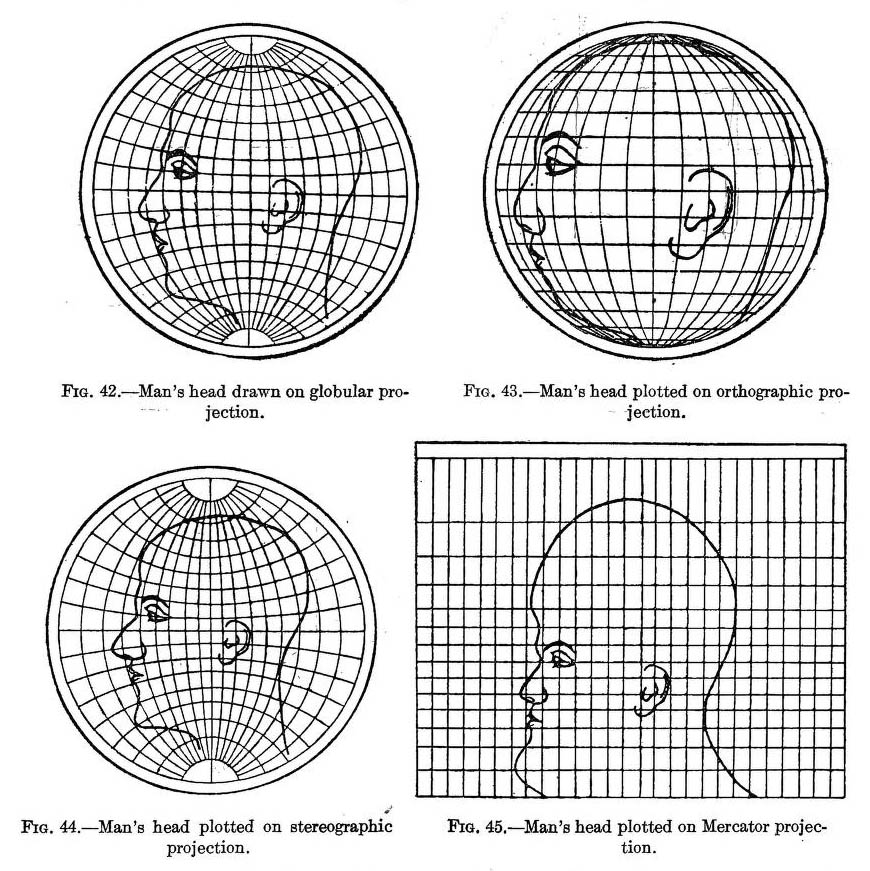 This amazing website is comparing parameters of key map projects. There are a lot of them.

Mercator projection is conformal, so it preserves angles making it perfect for sailing navigation. 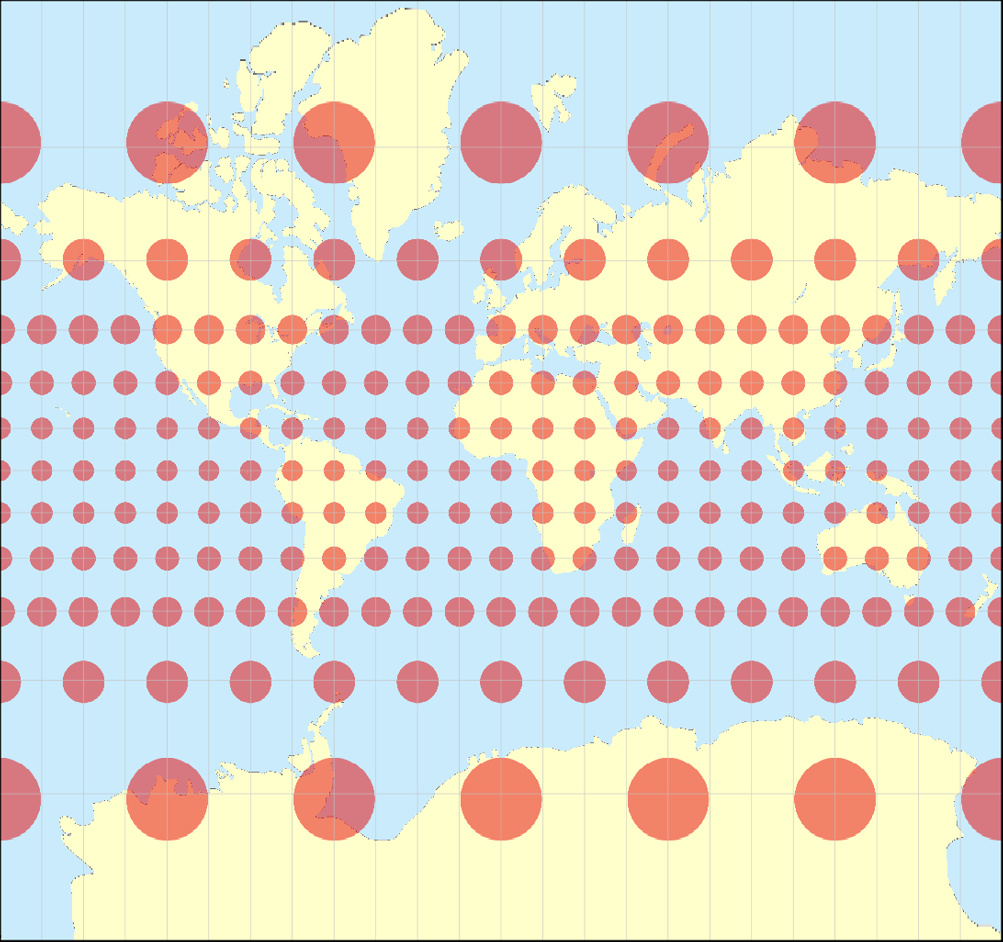 Gall-Peters projection preserves areas. Now you can see that Africa is the largest continent. 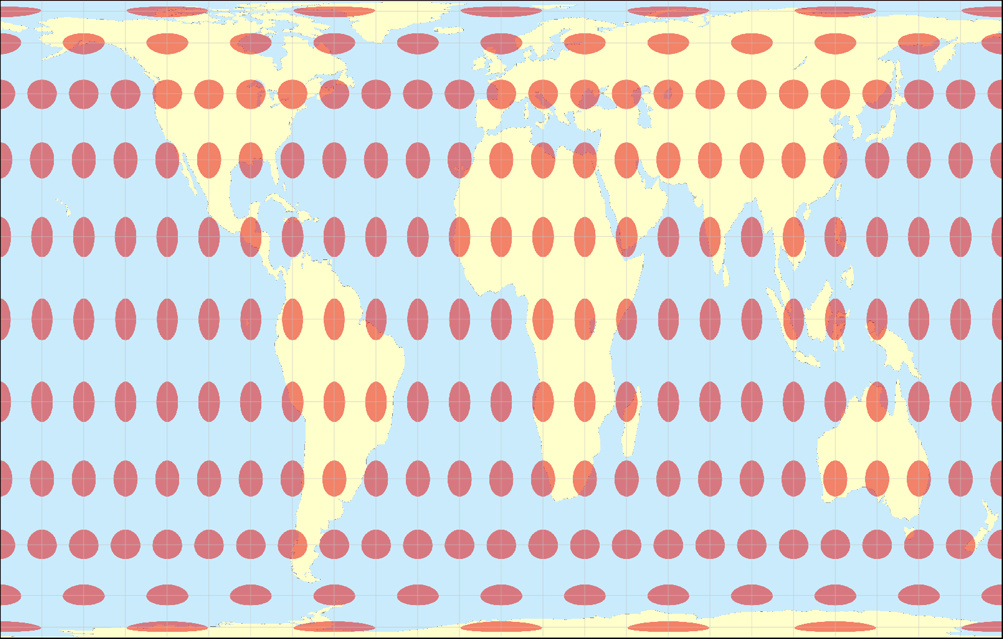 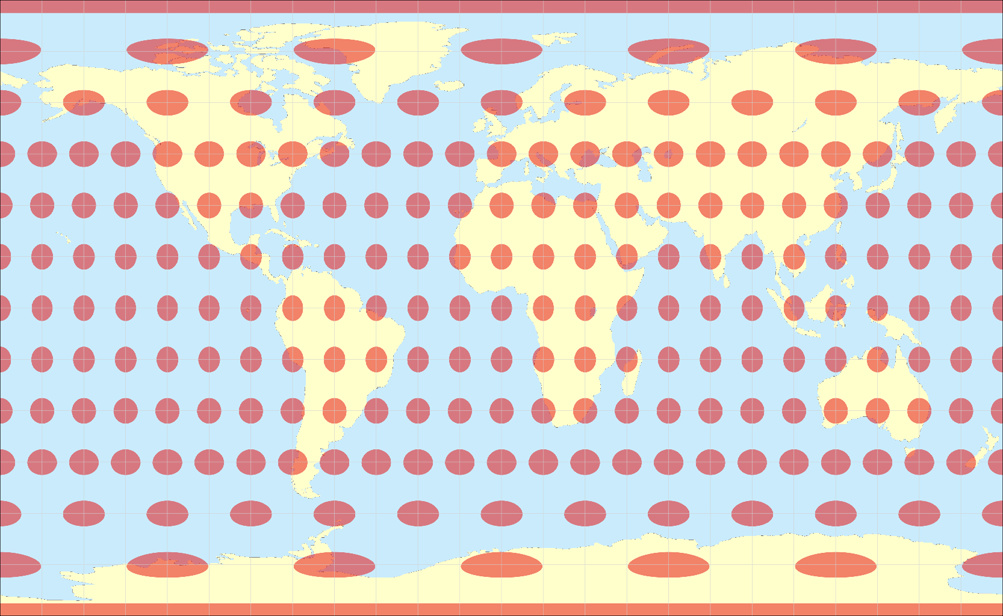 When comparing conformal Mercator projection (black lines) and equal area Gall-Peters projection (green shapes) you can notice that the world as we know it from Google Maps is a lie. Africa is the second largest continent after Asia. Australia is the size of Europe. Scandinavia is a tiny piece of land. And Greenland is not as big as South America. You want to learn more about the real sizes of countries around the world there is an awesome tool to discover it. 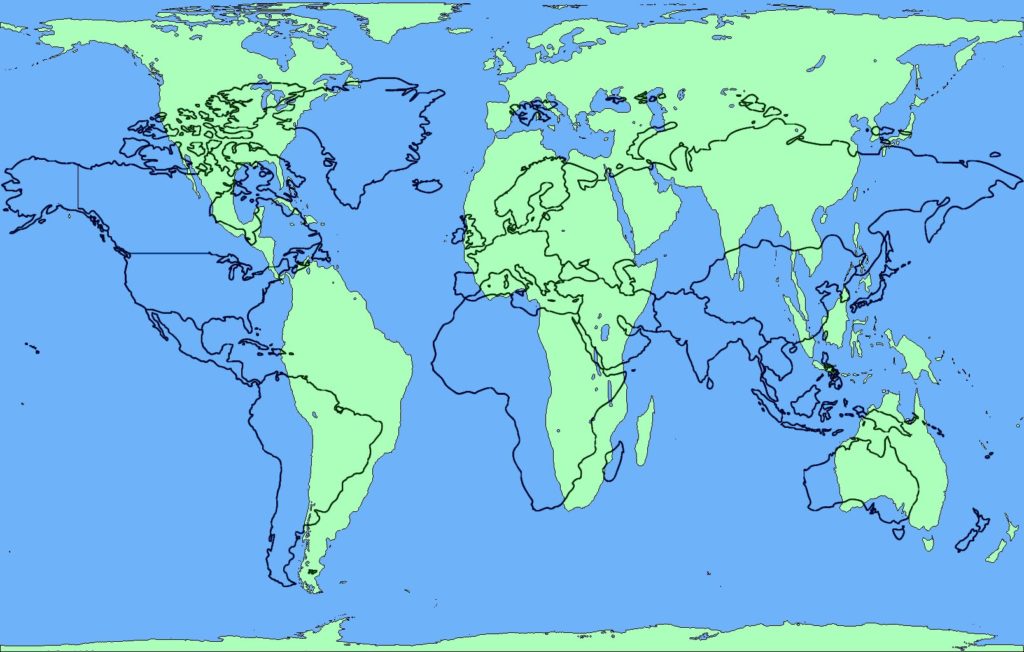 6. Map projections are not boring

Map projections are all about math. This means that you can do with them whatever you want to as long as each point on the map is mathematically defined. Check out these cool examples of crazy map projections: 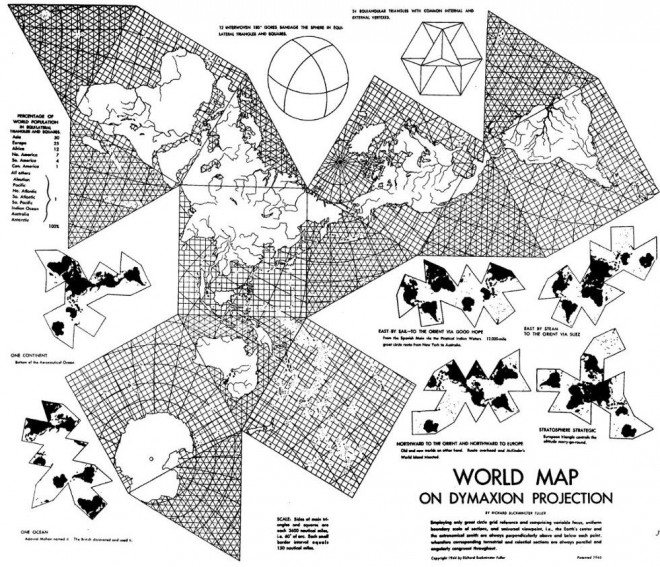 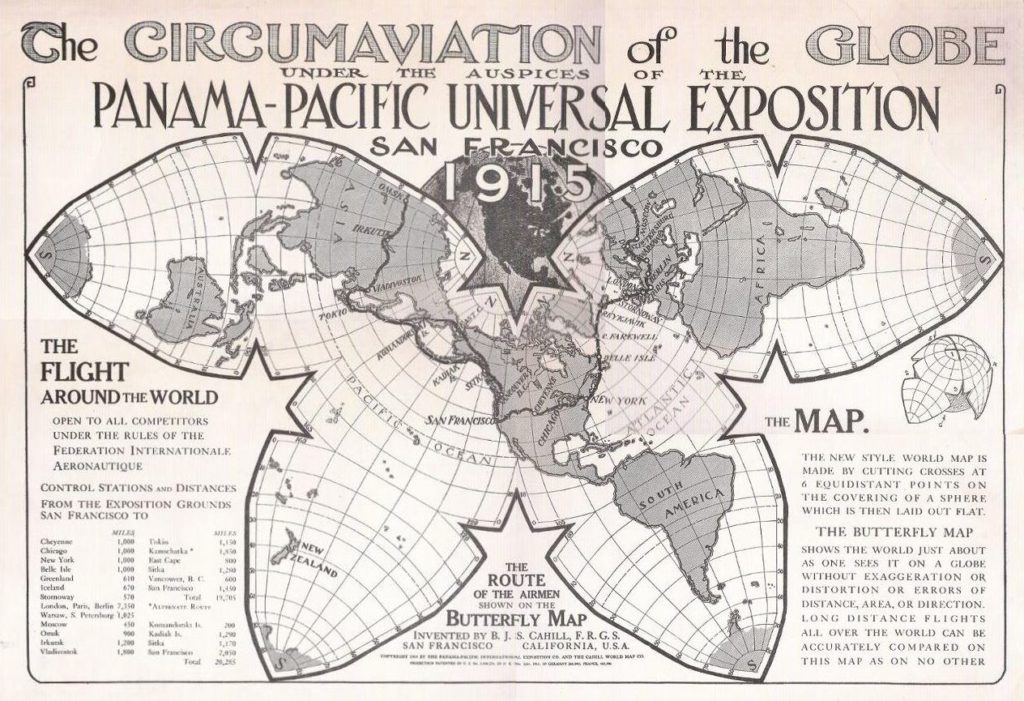 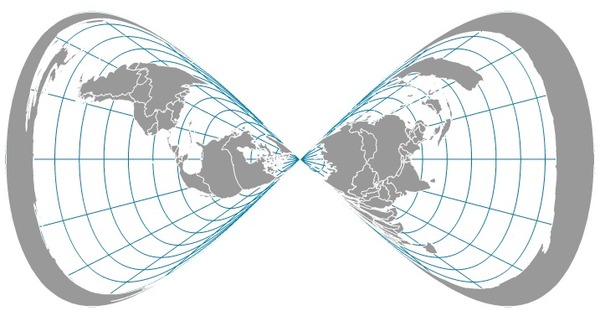 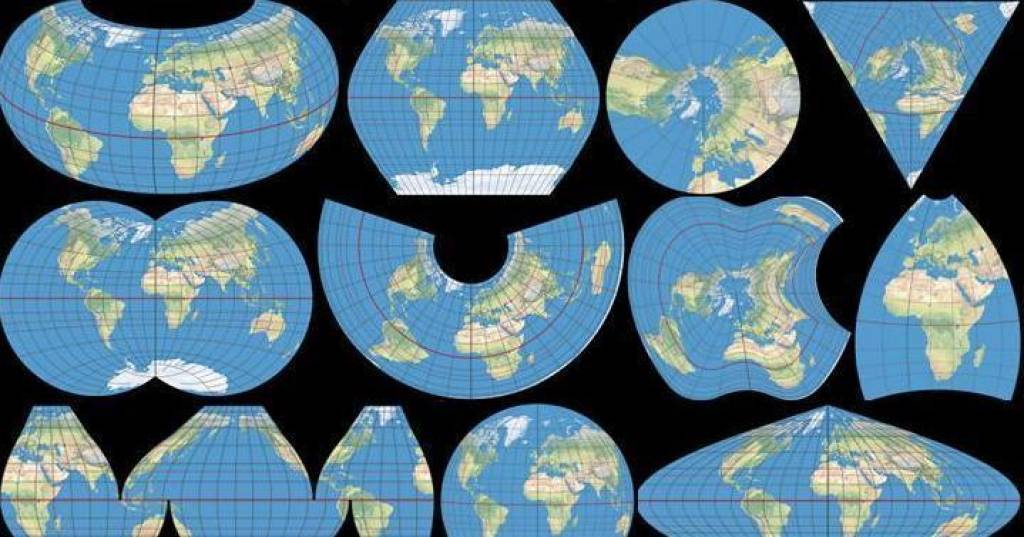 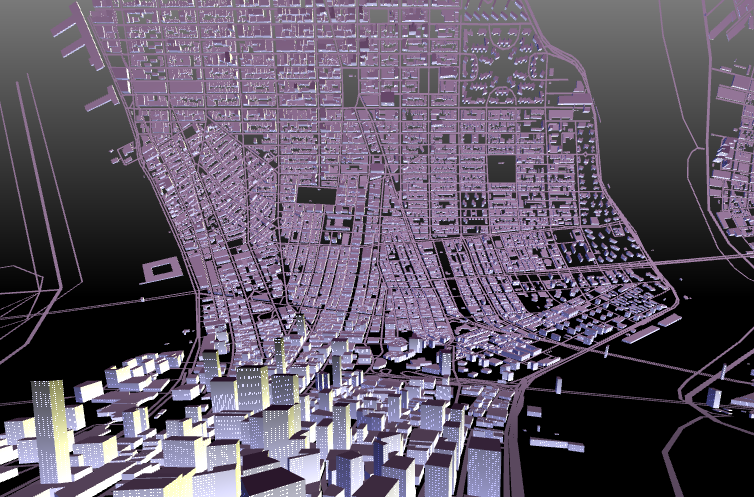 7. What these map projections say about you