#GeoawesomeQuiz – Can you recognize these CEOs of geospatial start-ups and companies?

This week we’ve got a quiz for GeoGeeks who follow all the business-related news. Every result about 50% can be considered a success. Check it out and learn something new! 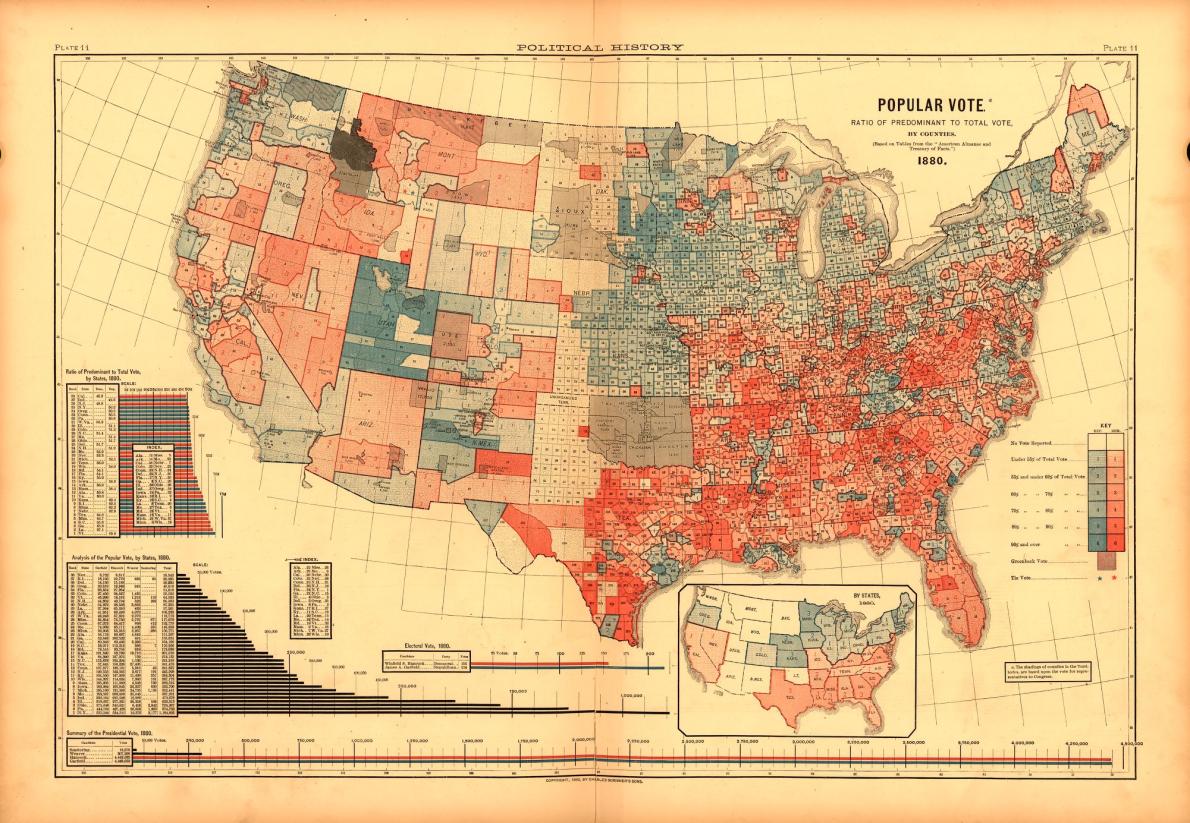 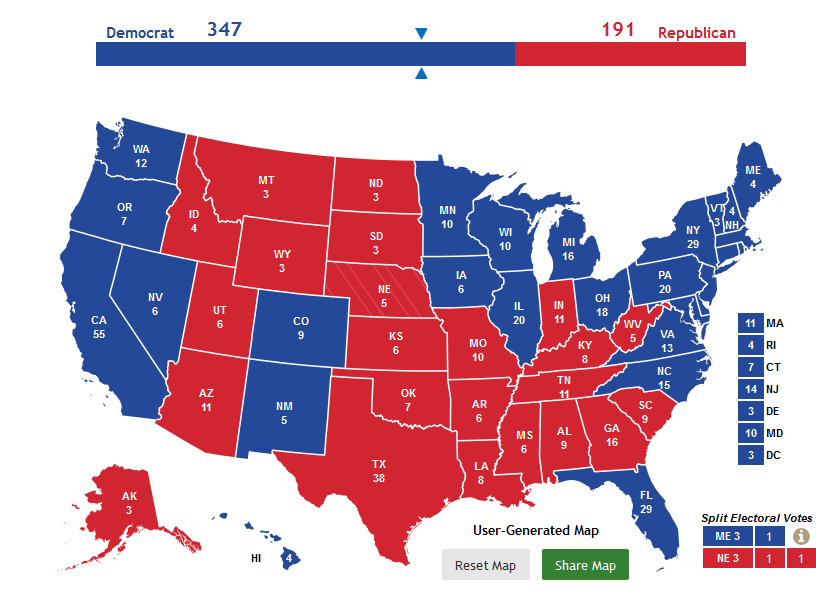 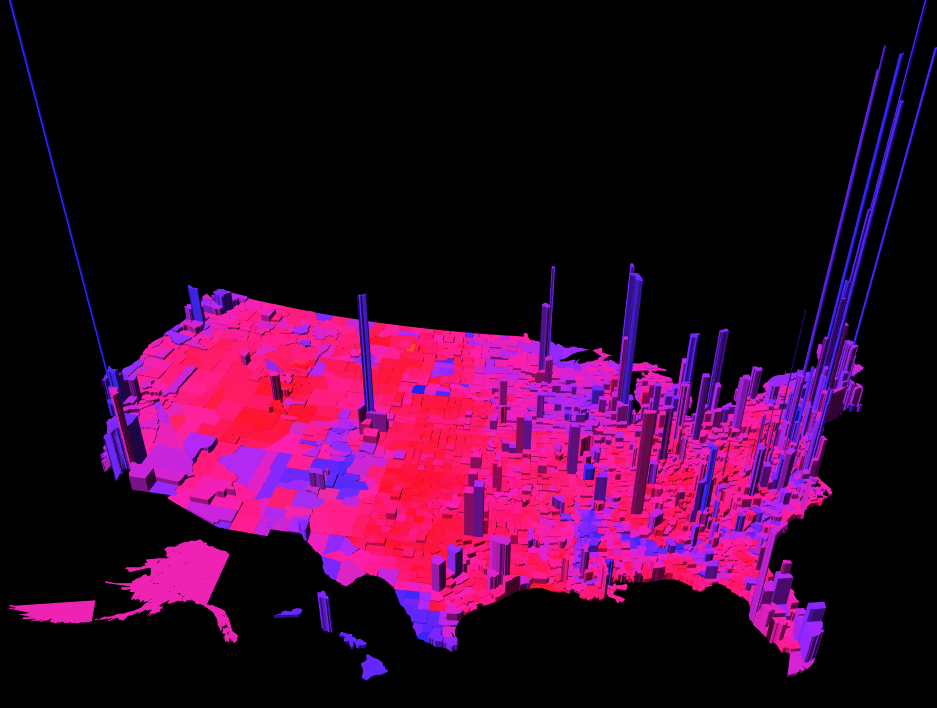 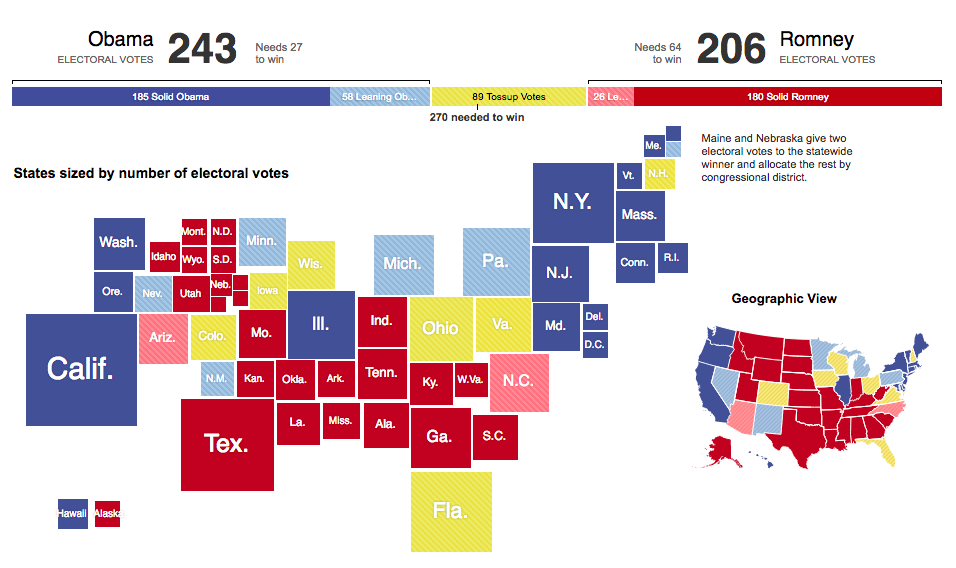 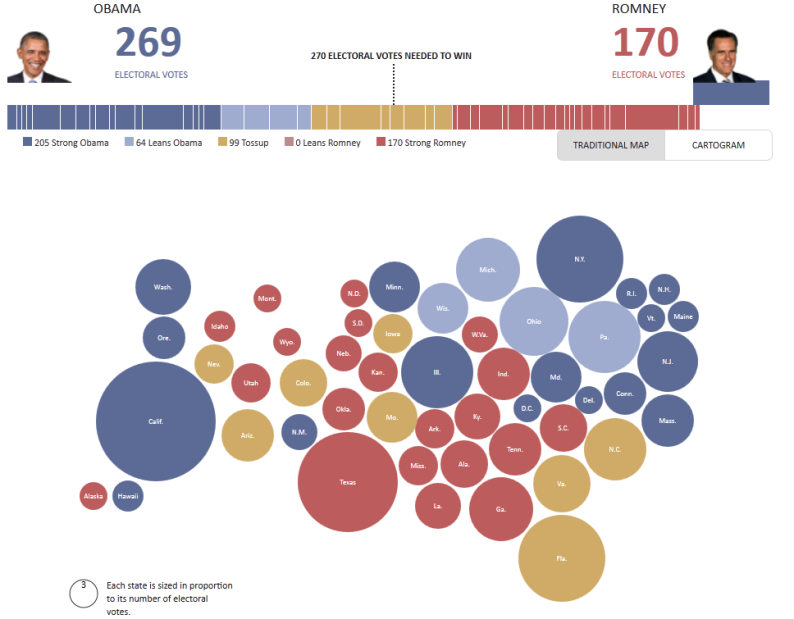 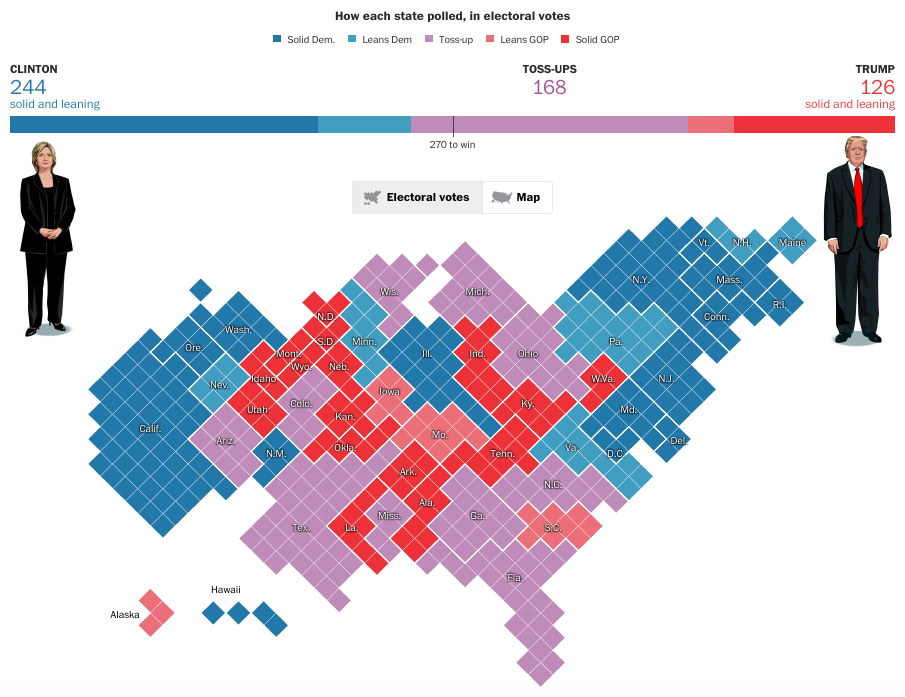 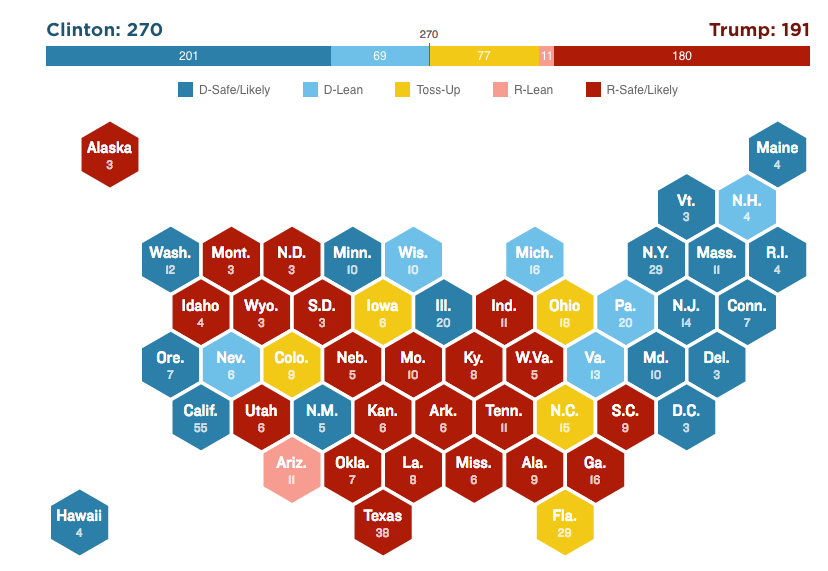 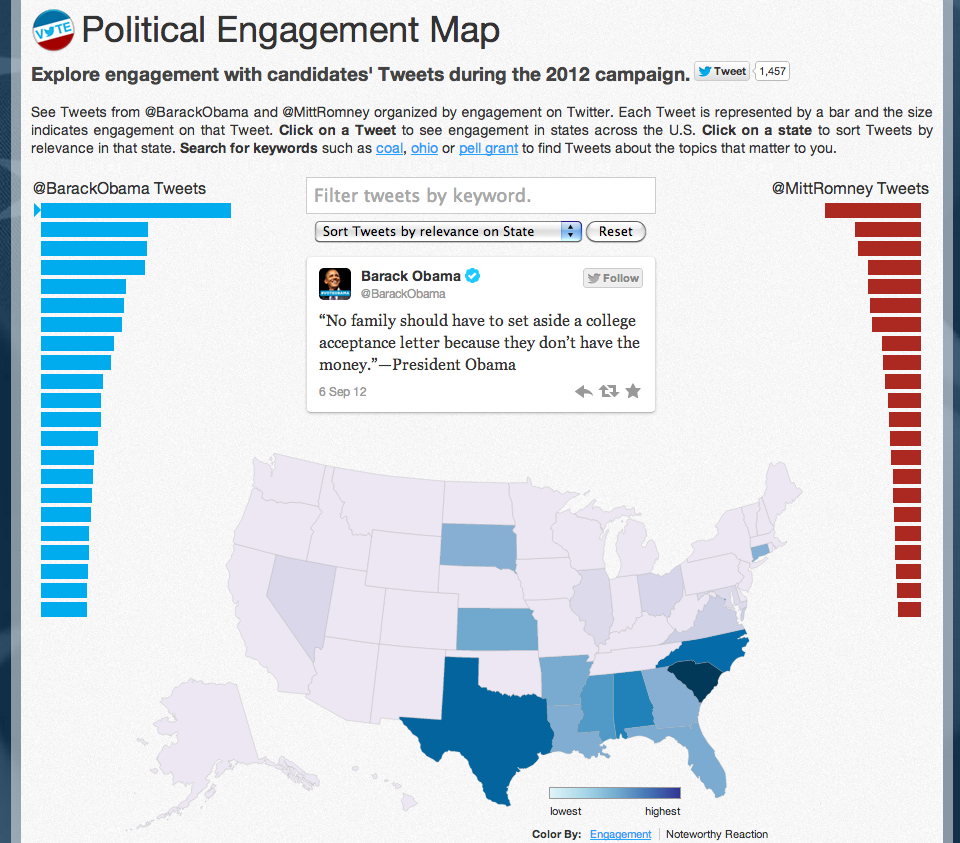 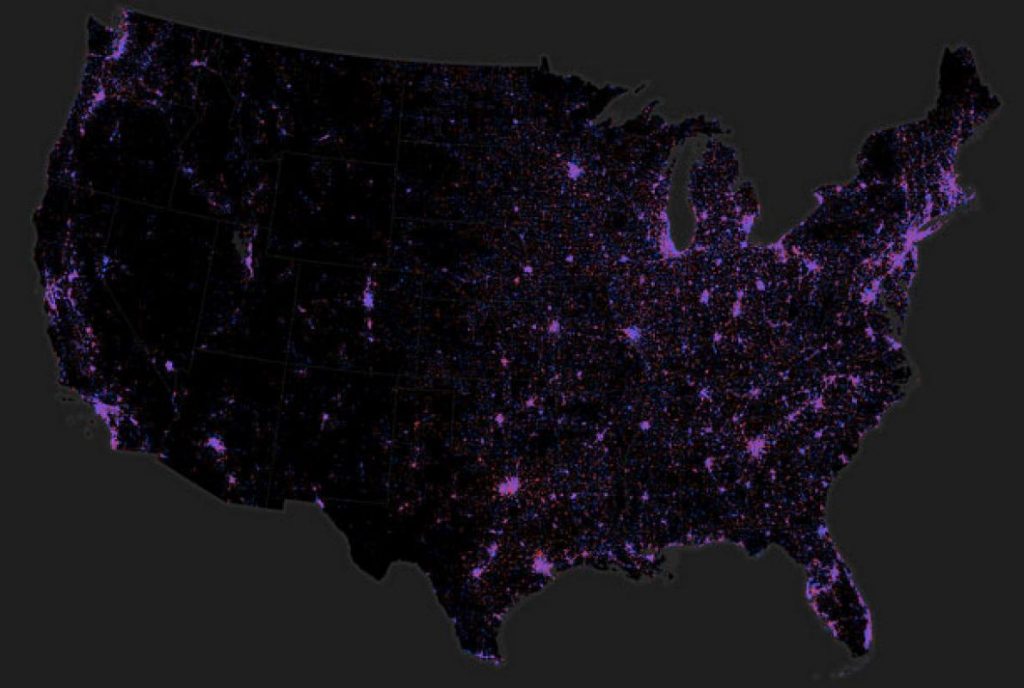 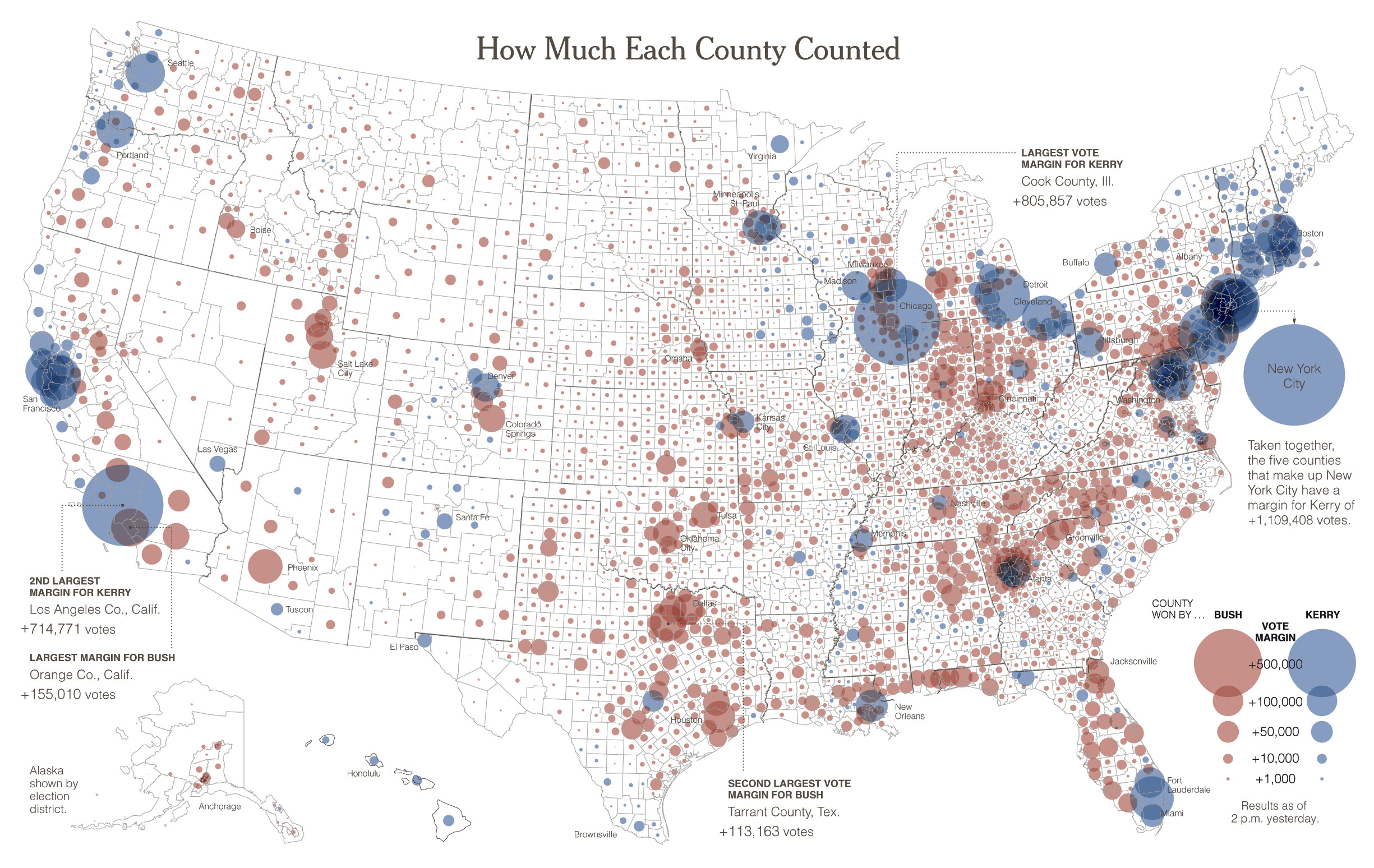 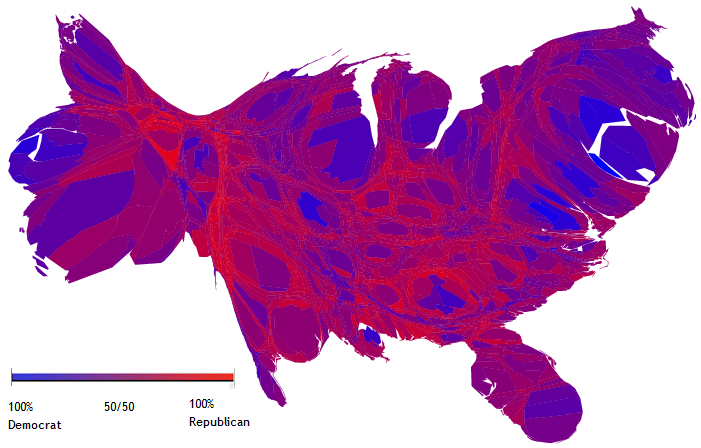