#GeoawesomeQuiz – Do you know everything about Map Projections?

Map projections are a key component to every map. A real geo-geek should be able to answer most of these questions. Do the test and share with us your score of Facebook or Twitter. And of course if you had fun please check out our other GeoawesomeQuizzes!

DO YOU KNOW EVERYTHING ABOUT MAP PROJECTIONS?

Say thanks for this article (4)
Aleks Buczkowski
966 posts
Want to be an author?
The community is supported by 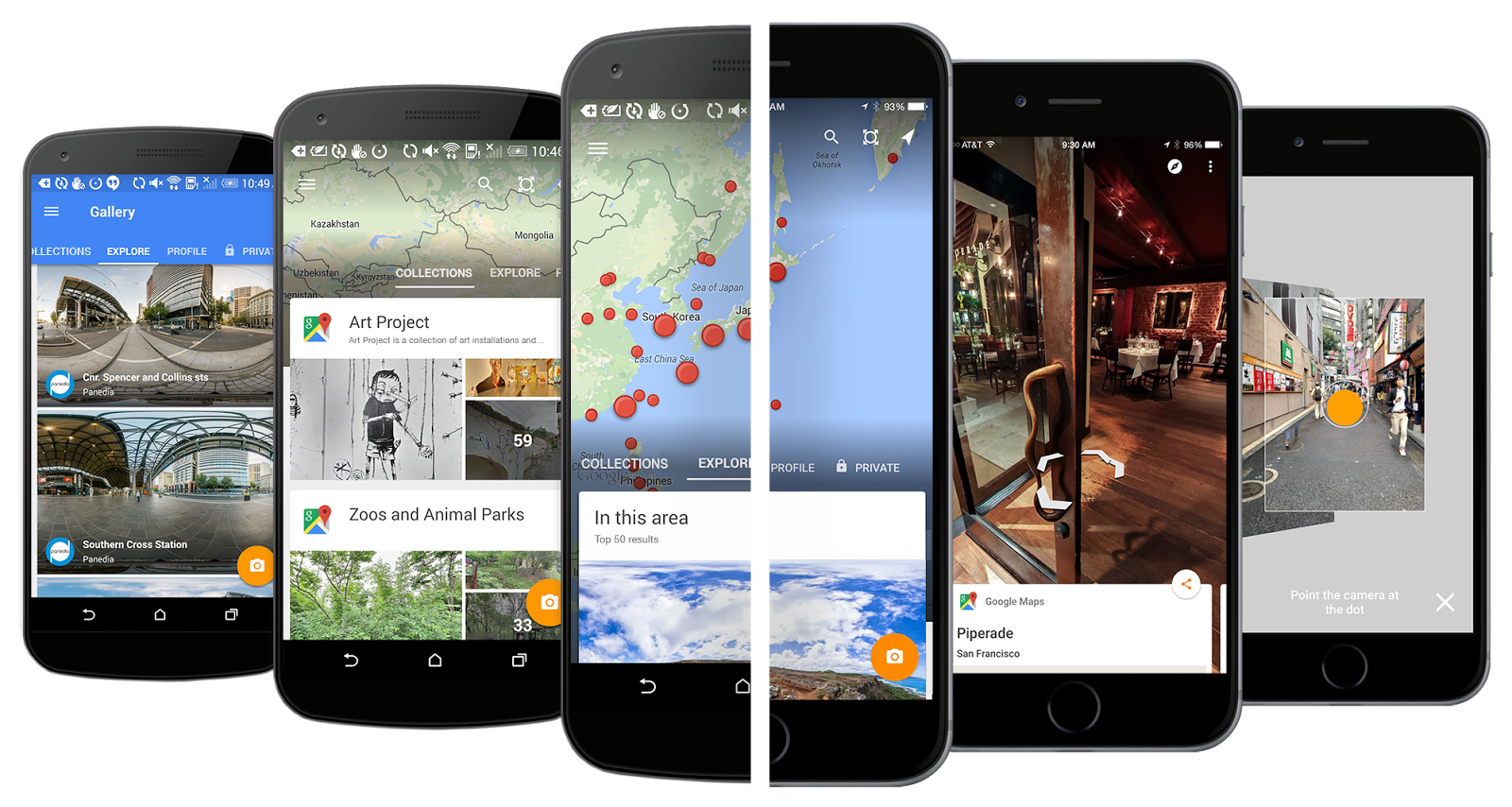 When you think about Google’s Street View you have in mind panoramic views from positions along streets and roads around the world. And this is what I expected when downloading the new Street View app by Google…

When opening the app, you’ll notice a map with multiple “bubbles” around the world but no map layer with Street View coverage. I tried to zoom in to a street level but nothing happened… The only thing you can do is to click on a particular “bubble”, which opens a tab with a so-called ‘photo spheres‘ – new 360 photo feature introduced by Google last year. The app is basically a photo sphere browser rather than a Street View tool.

When you look at it closer you’ll notice that the app is an update and rebrand of Google’s “Photo Sphere Camera” app rather than a Street View… Besides the photo exploring functionality, the app allows you to take and upload your own images.

AS ALWAYS GOOGLE DOESN’T DO ANYTHING WITHOUT A PURPOSE. 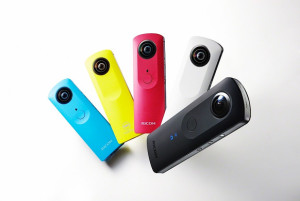 Why would Google do that? Well, with Google there is always a purpose. The company wants to make you take 360 photos around you and does everything to make you share it. Google even partnered with a camera-maker Ricoh which provided a dedicated model of a 360-degree camera that easily shoots photospheres and uploads it to the app.

Can you imagine a vision when you could make virtual model of the world and updates to “the real Street View” based on user provided photos?

It sounds like the something hard to achieve but has a proven track of doing the impossible.

As pointed out by Craig in comments “the real Street View” actually works. You have to zoom in to the street level and after some time the red dots start to appear. When you start zooming out the blue lines of Street View appears. When I tested the app it might have worked so slowly that I didn’t have a chance to notice it. Craig, thanks again for pointing that out.

The apps are available all around the world for both Android and iOS.