#GeoawesomeQuiz 25 – Can you recognise a city based on its tube map? 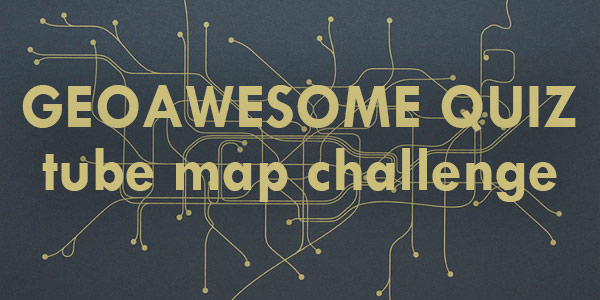 This week we’ve got for you something cool – The tube map challenge. Try to recognise a city based on its tube map. Check it out and have fun! Remember to share your score with the world! And to check out our other GeoawesomeQuizzes!

Mapbox raises $52.6M in the biggest funding rounds ever in the mapping industry 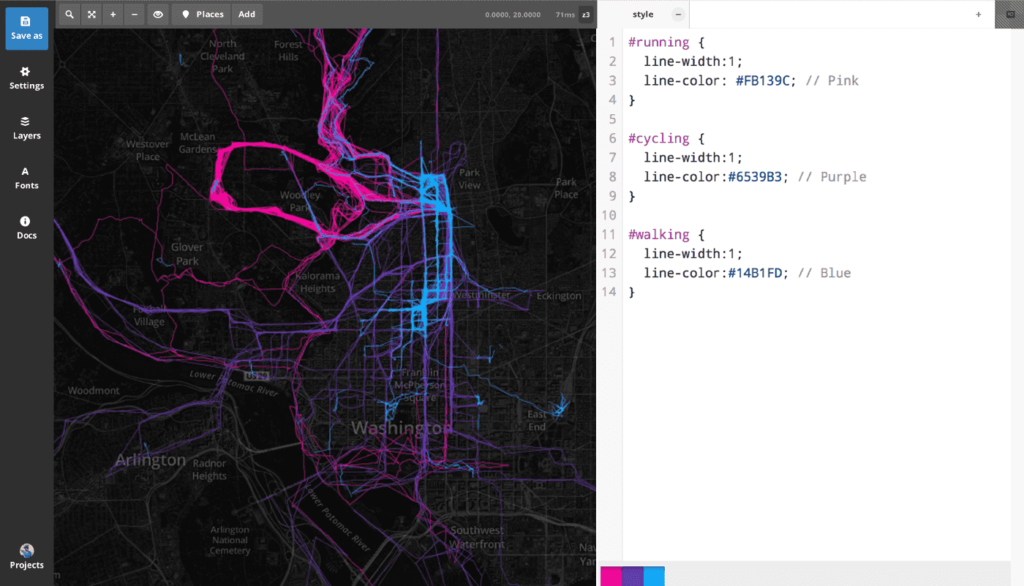 Mapbox – one of our favorite mapping platforms, has raised $52.55 million in a Series B round of funding, which is one of the biggest rounds ever in the world of mapping and location-based startups. Nice!

The company was founded in Washington D.C. in 2010, and started to develop geo visualization platform based on OpenStreetMap. It took 3 years to develop the alpha version of the tool and to get a first funding of $10 million. Since than Mapbox created a sustainable brand and business. Mapbox founder and chief executive Eric Gundersen commented:

The past 10 years have been focused on navigation and on creating a digital record of the world around us — primarily for people to navigate. Now everything is about sensors, from micro-satellites to drones to connected devices — all of this has locations. We’re building the platform that turns any location data into a map.

The last thing I would do is call us a mapping company, we are making the building blocks for a platform for developers to put location and maps into their own applications

Over the last 2 years the company has been quietly growing and adding thousands of new developers. It also managed to attract big brands like Foursquare, Pinterest and recently MapQuest to use the platform. While Mapbox aims its commercial products at developers, you don’t have to be a developer if you want to see what the startup can offer. You can download and test Mapbox Studio for free.

Play with it. It’s really simple and cool.