Welcome to our 12th GeoawesomeQuiz! Have you already tested your geo-knowledge with our previous quizzes? This week the Quiz is even more challenging. Have fun! 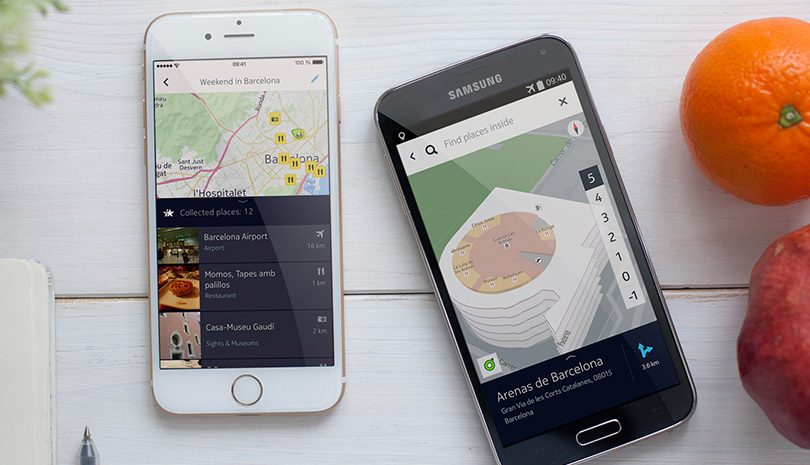 Last week Nokia has brought its mapping app back to iOS. Back? Some of you might still remember the terrible HERE app for iOS which has been launched in 2012 and removed from the Apple’s AppStore a few month later. I still keep it on my iPhone just to remember how not to make mapping apps. By launching the app Nokia wanted to win users during a few months when Apple released its Maps and Google Maps apps was still missing from iOS7 but the app was so bad that the plan failed totally.

But HERE learned its lesson. The Android app released in late 2014 gets really good reviews and most importantly unlike Google and Apple which stream their map data, HERE lets users to save the mapping data for offline use. Caching maps allows saving on cellular data and roaming costs, especially when traveling abroad. I believe that this feature attracted most of over 3 million users who downloaded the app for their Android devices until today. Another advantage of HERE over Google’s and Apple’s apps is a clear privacy policy, where the user exactly knows which data and for what purpose is sent to Nokia.

As of the design the iOS version looks very similarly to the Android app. And it looks good! Aside from typical navigation functions, live traffic info, photos and reviews of various locations, it also provides public transit info, which is still missing from Apple Maps.

If you still haven’t downloaded the app you can find it here.