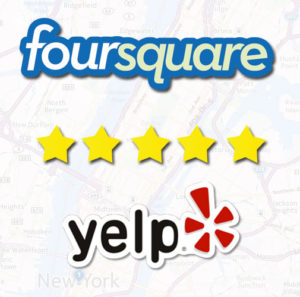 Last week Foursquare launched some new features making a better use of billions of checkins collected over the years. It shows you a list of places to go based on where you and your friends actually like to go. Until now, the Explore tab in the app sent you to a mix of places suggested by friends and their actions, along with what was close by. Now, there is a heavy focus on the places you’ve been to, but haven’t been back to in a while. It also adds a rating system between 1-10 based on interesting information everyone has pumped into the system.

Actually now 4sq directly enters the territory of Yelp. Basically it was Yelp’s model and apparently 4sq noticed some probability it that approach. Over the past few months, Foursquare has been working to become more of a local search engine than just a check-in social network.They have started with launching the ‘Explore’ feature, and then opening it to the even non-4sq users.

But actually the Yelp is not sleeping. In August they ‘ve started the new feature including a news feed of sorts that shows friends’ activity on the site, including comments, check-ins, photos, and tips. They’ve also added in-app menus. The competition is always good… as it’s the best motivator for the development. Foursquare is surely looking for new areas to monetize their business. Although Foursquare is worth over $700 million according to their fourth round valuation, they’re business model is not sustainable. Yelp is worth twice as much, and I would look here for a source of  Fousquare’s decision to go into this direction. 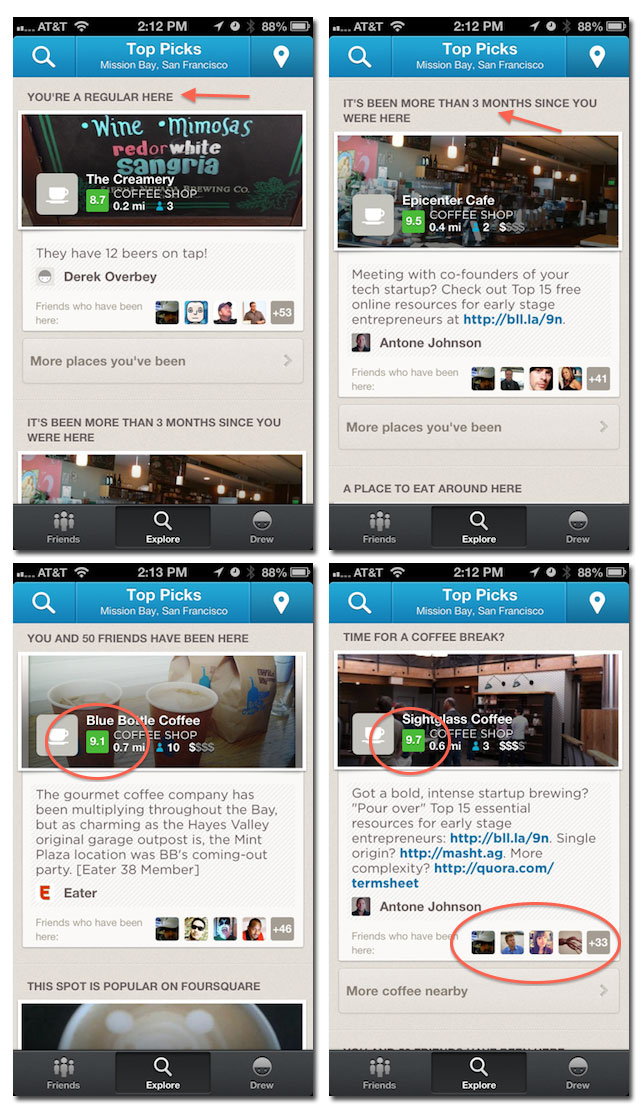 #Business
What is the metaverse and why should geospatial enthusiasts care about it?
Sowmya Somanchi 06.29.2022
AWESOME 5
#Business
Funding in the geospatial industry – the who and how
Hassan Safieddine 08.1.2022
AWESOME 3
#Business #Ideas
EUSPA Space Academy – where entrepreneurship meets space technologies
Geoawesomeness Team 09.15.2022
AWESOME 2

Create, Edit and Visualize GIS Data From Within the Google Earth Environment with GRGlobe 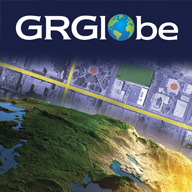 According to SAIC, the features provides the following capabilities to users:

And the benefits includes:

You can get a free trial version here and try it out now. Enjoy!