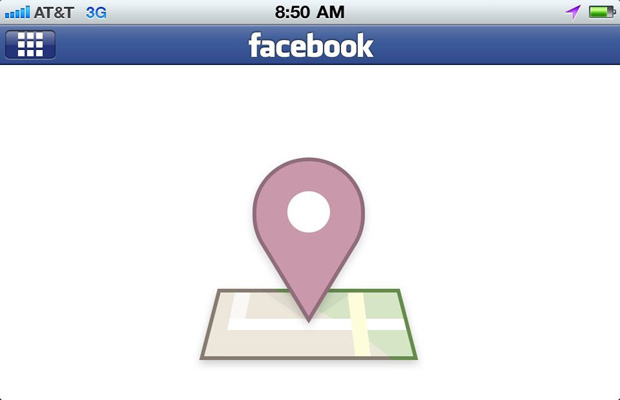 Bloomberg reports that Facebook is working on a new autonomous location-based app to search your friends around in a real-time. According to Bloomberg the app is scheduled for release by mid-March. It would compete directly with Apple’s Find My Friends app, and also would be directly in line with Facebook’s mobile focused strategy as Zuckerberg recently said:

A lot of what we had to do last year was simply to improve our mobile development process, the next thing we’re going to do is get really good at building new mobile-first experiences.

Over last 1,5 years FB acquired location-based services companies such as Gowalla and Glancee and recently they finally updated it’s ‘Nearby’ feature. The idea to search you friends not only venues they’re at is totally awesome… Imagine knowing that a friend is a the coffee shop next door… wouldn’t you enter to say hello? There is one think that doesn’t make sense for me… I don’t really get why they would create a new app instead of expanding the features of existing one. From the other hand, they’ve got 1 bln users so they can do what they want;). 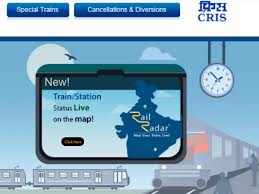 The Geospatial Industry has been showing tremendous growth in the last couple of years. Last week, Google released the market research documentation for the GI industry that had all of us excited.

Today I understand that Indian Railways and GeoEye have signed a six figure deal. The Geospatial economy is really on the boom!

The Stereo imagery products will have a spatial resolution of 50 centimeters; the highest resolution satellite imagery that is commercially available. This new deal is to help the railways with planning, design and alignment of freight corridors and even two high-speed transportation corridors within the country.  Indian railways have been showing a lot of interest in GEO applications off late. The RailRadar project being a highly successful first step in that direction.

One of the largest employers in the world, Indian Railways transport over 25 Million people daily! The 3-D visualization will augment the engineering department’s capabilities and will help complete projects on time.

Chris Tully, GeoEye’s senior VP of Sales had earlier said “GeoEye-1 stereo imagery is a cost-effective investment for organisations like the Indian Railways Ministry as they pursue development programmes that require them to have access to three-dimensional images of existing man-made structures and natural terrain. This agreement also marks an important milestone for GeoEye, as the Railways Ministry is the first Indian government agency to purchase GeoEye stereo imagery.”

Although the Indian railways could have got the Indian Space Research Organization to launch a satellite in the near future to help with 3-D visualization, this decision to me looks like a sign that perhaps they are realizing the importance of Geospatial Information and wouldn’t like to wait any longer. A notable fact being that ISRO’s Cartosat series was widely known for its spatial resolution and stereo vision capability before GeoEye-1 came into the picture.

Let’s hope that this deal will catapult the use of Geospatial information by Government’s to the next level.