After a successful launch on Dec 5, 2014, the Orion space capsule spent four and a half hours around the planet before a triumphant splash down into the Pacific Ocean. The original launch was schedule for Dec 4, and got cancelled due to unexpected wind gusts. 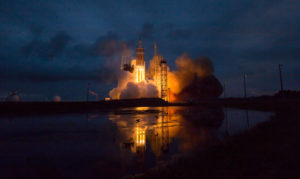 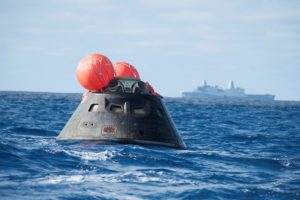 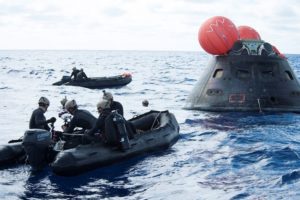 USS Anchorage of United States Navy retrieved Orion from the ocean and bringing it back to SanDiego, California. Navy’s amphibious specialists towed the capsule to anchorage in four small boats, some 600 kilometers off the west coast. Orion will be eventually taken to the Kennedy Space Center in Florida where it will be made ready for the next trial run in 2017. The capsule could eventually take humans into outer space, asteroids and the moon had its very successful trial run.

Curiosity has some news for us!

Not long ago, we were talking about water on mars! NASA’s Curiosity, a car sized robotic rover roaming around the red planet for the past two years has sent us some great information! 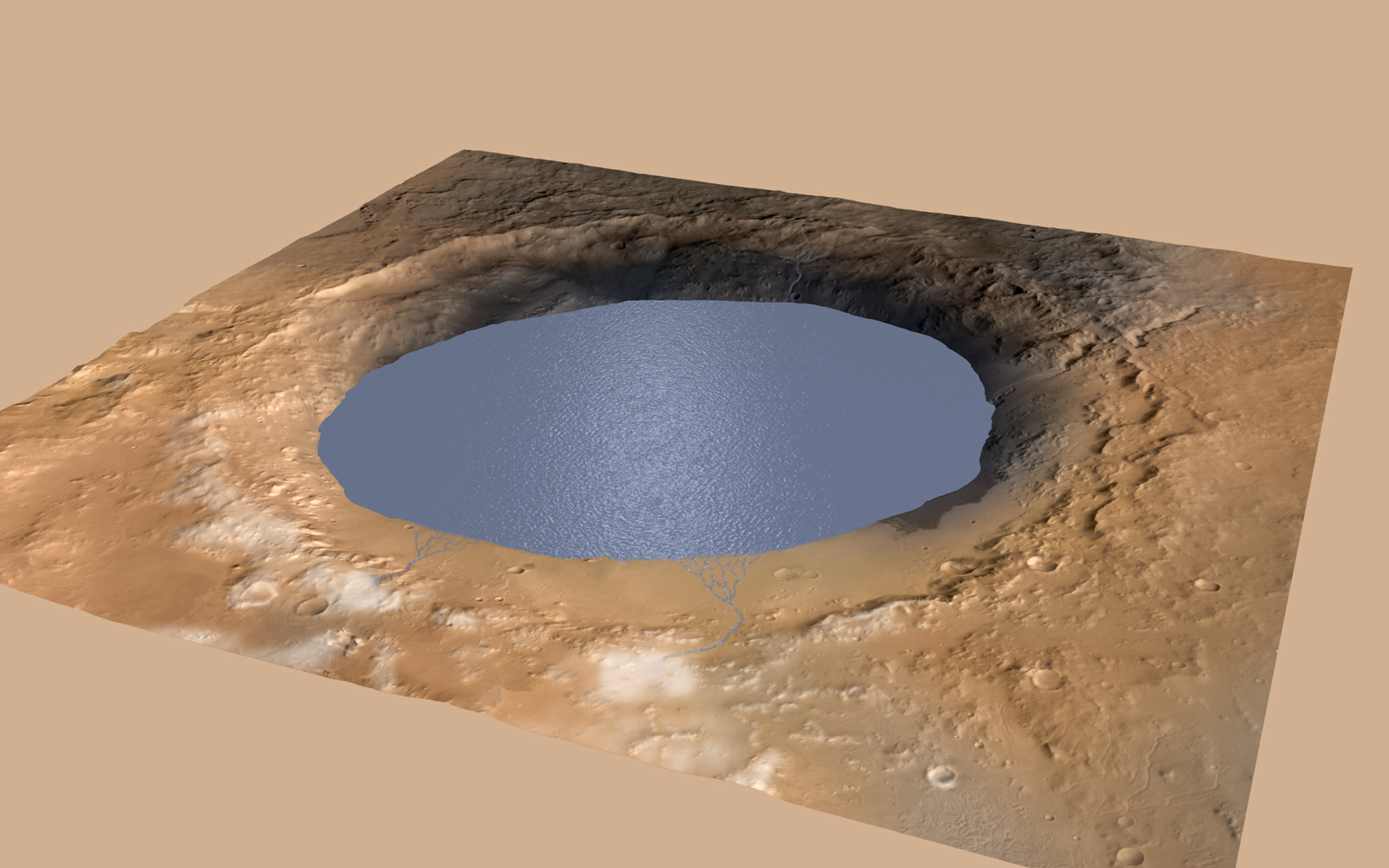 The data suggests that billions of years ago, a 96 mile crater might have been a lake once suitable for microbial life! Ever since the rover landed on Gale Crater (Aug 2012), wealth of information has been sent back to Earth. The key to the current information is Aeolis Mons (also called as Mount Sharp), a 5 kilometers tall mountain believed to be formed by rivers and lake sediments.

Curiosity Project Scientist John Grotzinger of the California Institute of Technology in Pasadena pointed out “Where there’s now a mountain, there may have once been a series of lakes.”

Interesting times in planet research! With every passing day and every new results, we are getting a step closer in answering the gazillion dollar question: “What happened to Mars?”