For thousands of years, mankind has called Earth our home but ever since we gazed upon the stars, we’ve had a yearning for those unknown worlds and distant stars! It’s true that there is no place like home but there is no denying that we are meant to explore the depths of the universe!

“As for me, I am tormented with an everlasting itch for things remote. I love to sail forbidden seas, and land on barbarous coasts.”  ― Herman Melville, Moby-Dick

There is perhaps nothing more exciting today than the lure of space travel and no one drums up that excitement in us better than the folks at NASA!

Visions of the future

NASA had commissioned the design firm Invisible Creatures to design three posters for its Vision of the future poster series and there are simply spellbinding. Check them out for yourself! 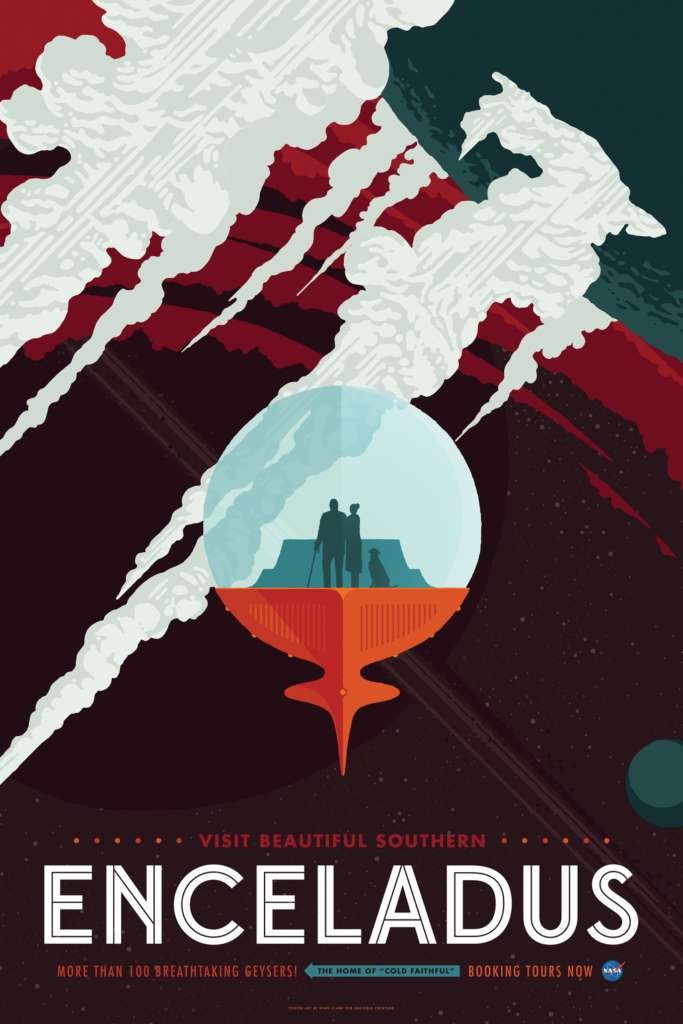 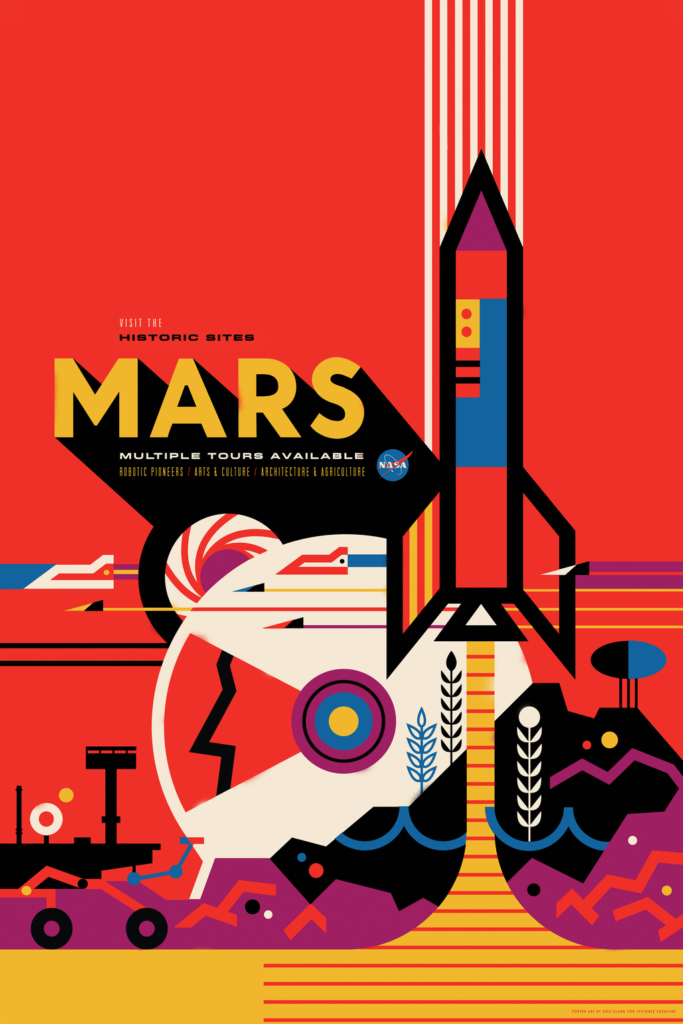 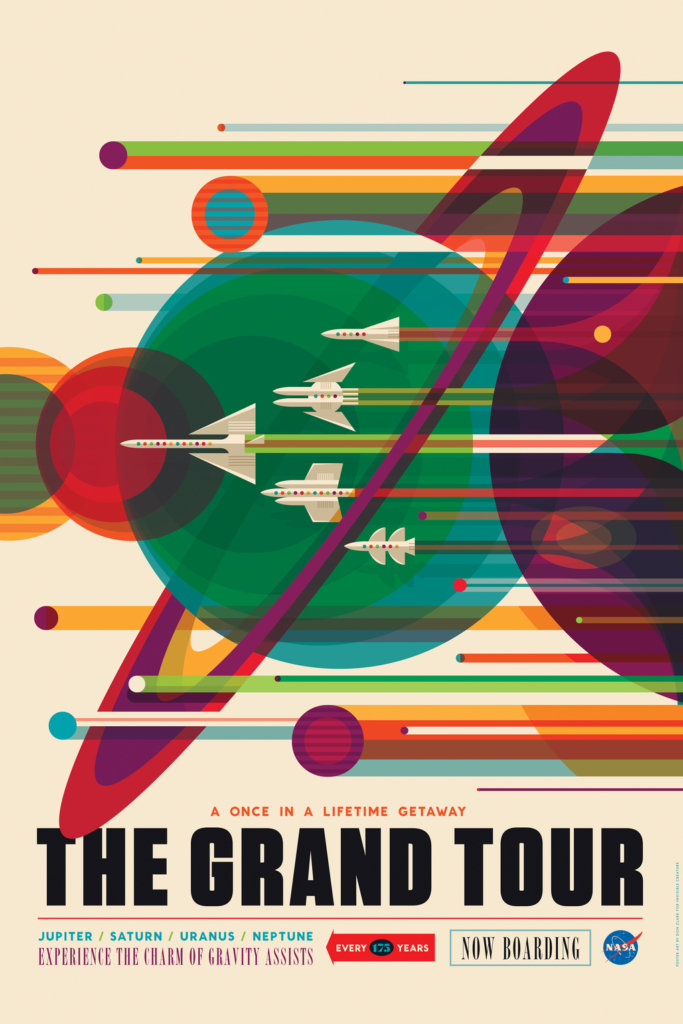 The Visions of the Future poster series now has 14 posters in total and each of them is a work of art! Here’s the link the JPL webpage – Visions of the future! If you are looking to buy the posters themselves, head to the Invisible Creatures webpage where they

The world’s largest democracy still has the uphill task of providing basic electrification to over 300 million people. A challenge considered so important that WIRED published a cover story titled “Solar or Coal? The Energy India Picks May Decide Earth’s Fate“. India has already showcased its commitment to Solar energy in a big way and hopefully will show the world the way ahead to a sustainable future (Read: India is home to the world’s first first fully Solar-powered airport). But how effective has India’s electrification program been over the years? Let’s map it!

The future of the world depends on India going Solar! Image copyright: WIRED

Has India’s national program to increase electrification throughout the country been effective?

The India Lights project, a collaboration between Development Seed, The World Bank, and Dr. Brian Min at the University of Michigan, aims to answer that question by mapping the light output from India’s villages.

The project uses data from satellite imagery of the country taken every night for a period of 20 years, starting from 1993 to 2013 to visualise the light emitted by 600,000 villages in the country. Each yellow spot on the map indicates the light output of the village/district and the time-series graphs on the bottom of the browser visualise how the monthly median light output has changed over the years.

The project has detailed information for each of the 600,000 villages they studied and all of this data is available via an Open API. Go Open Data!! So if you are one of those people who think the project needs a bit of cartographic awesomeness, plug away!

Can you identify the festival of lights from space?

In one word: Yes! It’s really interesting to see how Diwali (the festival of lights) induces a temporary light output high in villages across the country! (India Lights Project – stories).