PocketQube: 5cm Cube Satellite that is even smaller than a CubeSat

On October 4th, 1957, former USSR launched Sputnik-1, a 58cm artificial satellite that made Space history by being the first man-made object to orbit around the Earth. Around the turn of the last decade, Universities started getting involved in making Satellites – small Nano Satellites, Satellites that had Smartphones as their Computing nerve center and CubeSats; changing the Space Industry and making Space more accessible! (Read more: How Earth Observation Startups & CubeSats are changing the Industry). 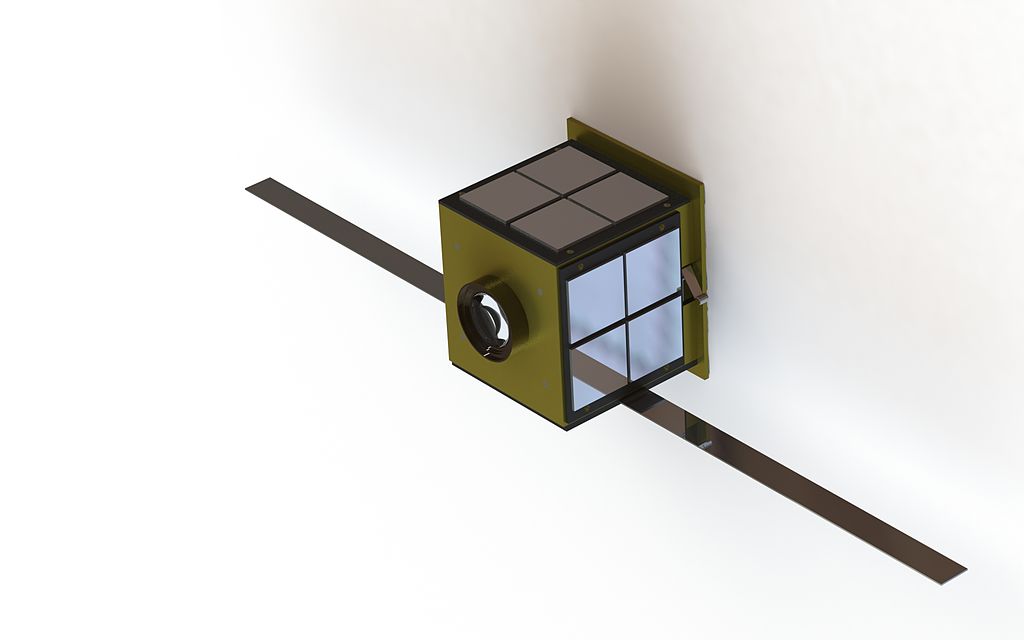 PocketQube offers components and expert support for building your own satellite and in addition, can also help organize the launch of your satellite into Low Earth Orbit. PocketQube is making it really easy for schools and universities or for that matter, anyone who is interested in Space engineering to get hands on experience in building a satellite.

Although, the technical capability of the smart phone sized PocketQube satellite is rather limited, there is no limits to the educational value such a low-cost and easy-to-build satellite will have.

Rosetta’s data suggests that water came from asteroids, not comets!

Our pretty blue planet! We all admire this picture, and every now and then wonder what a marvel it is! 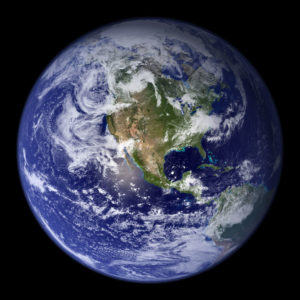 For years, scientists have wondered where we got our water from! Most common assumptions were comets and asteroids as Earth might have been really hot to hold any water during initial formation.

A new analysis of the water vapor on the comet 67 P from the Rosetta mission has suggested that we probably did not get our water from a comet!

As detailed in this Science publication, the Deuterium/ Hydrogen (D/H) ratio is three times more than that of the water in Earth. In essence, the hydrogen in the Comet’s water vapor is not the same as ours. Deuterium is an isotope of Hydrogen which occurs rarely on Earth with a proton and a neutron in the atom’s nucleus. The data was measured by a mass spectrometer, ROSINA and rules out the Jupiter family comet to be the source of Earth’s water.

Rosina’s Principal Investigator, Professor Kathrin Altwegg from the University of Bern in Switzerland said “It is the highest-ever measured ratio of heavy water relative to light water in the Solar System.

European scientists have already ruled out the Comets from Oort cloud, when one of their probes, Giotto flew past by Halley’s comet and found the D/H ratio to be twice as much as that of Earth.

So that leaves us just with Asteroids! Most measurements made on Meteorite that fell on Earth had a D/H ratio closer to what we have. Space research is getting more and more exciting with every passing day.