1,000,000,000 ! It has always been the big B in numbers, a billion people, a billion dollars, a billion text messages sent around for new years eve and the list goes on. No matter how many times we hear this number or what it quantifies, we all know it’s talking about a significant amount. And that exactly is the goal of Gaia, a spacecraft launched yesterday by the European Space Agency from French Guiana yesterday. 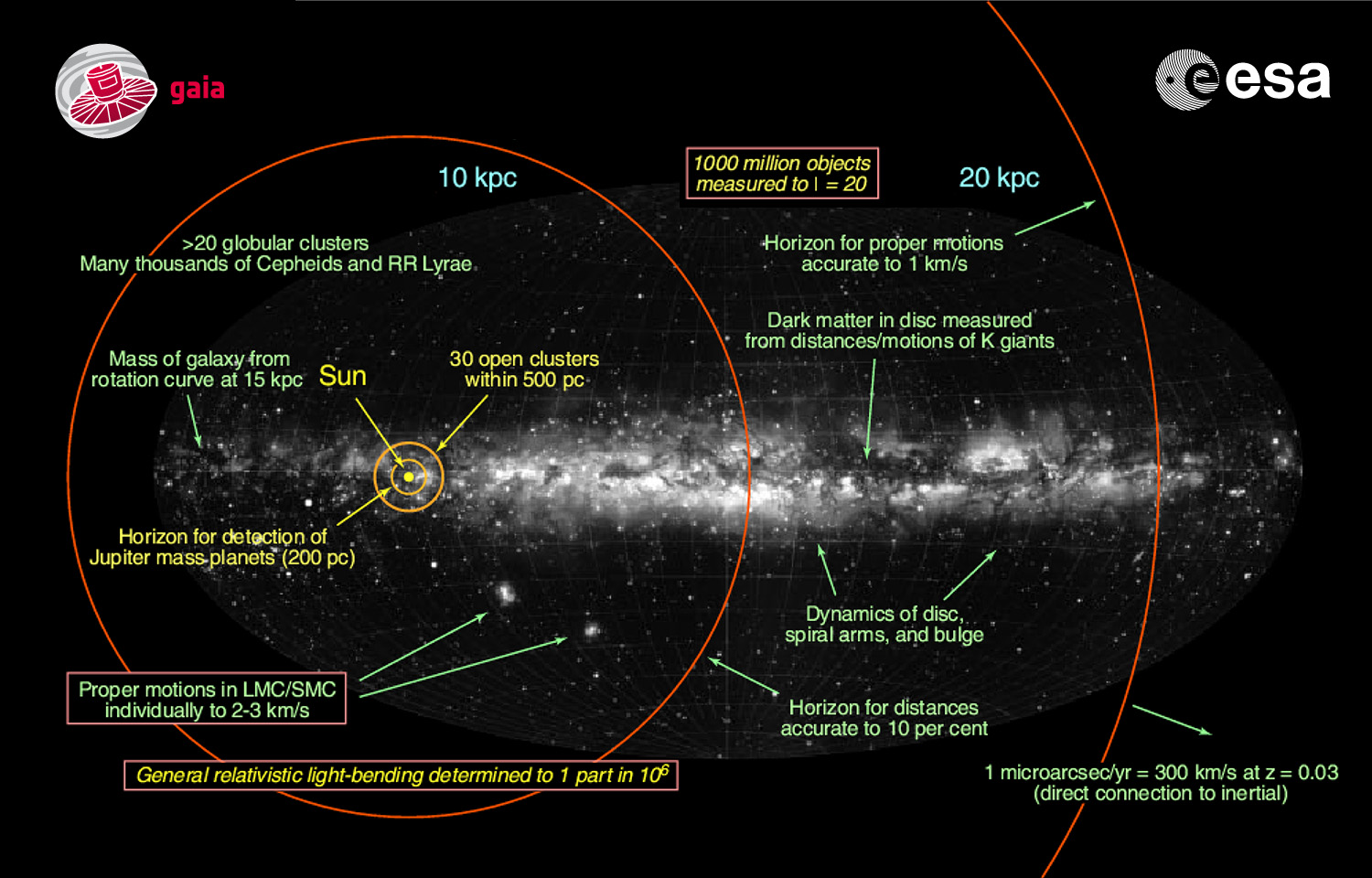 Gaia’s mission is not just to map a billion stars in our MilkyWay with its  billion pixel cameras, but also to monitor the movement of the stars and help understand our galaxy’s formation. With a five year mission period, the telescope will measure each of its target starts for about 70 times.

Quick fact: A billion in this case is actually a smaller number, the predicted number of stars in our galaxy is close to a 100 billion! So even with the most powerful instruments, we are set to measure just a percent of our own galaxy!

If you are still here, you might want to check this beautiful Video created by the ESA! 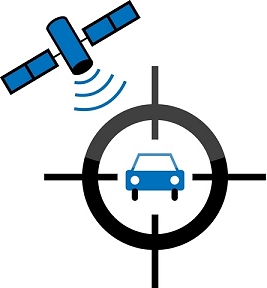 Police departments around United States are experimenting with a new high-tech solution that avoids dangerous high-speed pursuits by firing a tracking device at a fleeing vehicle and using a GPS tracking service to electronically “follow” suspects from a safe distance. It’s called the “StarChase” GPS locator system and it appears to have brought high-tech gadgetry inspired by science fiction into the real world.

The new technology is praised by police as a much welcomed leap forward in law enforcement capabilities, and derailed by civil libertarians as one more example of “big brother” restricting the freedoms of ordinary citizens yet again.

Law enforcement officials claim that using StarChase technology can save lives by reducing the need to engage in high-speed pursuits of criminal suspects. They cite the elevated levels of danger to police officers, suspects, and the general public during high-speed chases as why there’s a need for tracking GPS technology. All police have to do is fire a compressed air launcher mounted in the grill of police cruisers that are loaded with a GPS tag embedded in a projectile coated with an industrial adhesive that attaches itself to the targeted vehicle.

Once the device is attached, GPS tracking software is able to trace the movements of the vehicle without the need for a police unit to continue the pursuit. Police can actually back off of suspects, hopefully giving them a false sense of security, allowing them to slow down to safer speeds thinking that they’ve made a clean getaway. Meanwhile, law enforcement is actually fully aware of their exact location and will, again hopefully, track them back to their home or base of operations. Once the vehicle is no longer in motion the police can move in and make the arrest.

It all sounds pretty good to most people, unless of course you’re a civil libertarian who believes that having the ability to electronically track citizens is unlawful and dangerous. There are a group of lawyers who believe that law enforcement should be required to obtain a warrant before deploying such device.

If they’re successful, it would render the devices useless because there’s simply no time to obtain a warrant at the onset of a high-speed pursuit. It seems that these civil libertarian lawyers are advocating continuing an acknowledged dangerous practice of police pursuing fleeing suspects rather than using an electronic GPS tracking service to monitor them more safely. In addition, the lawyers say the use of this new technology is dangerous in that it’s not as reliable or accurate as proponents claim. Often times, the device doesn’t stick to its intended target, and in the heat of a high-speed pursuit their concern about injury to innocent bystanders when police miss the target entirely and the projectile flies indiscriminately into innocent pedestrians or other vehicles.

Although it’s acknowledged that a solution like the GPS Tracking Bullet to high-speed pursuits is very much desired, there’s still controversy over whether cannon toting police cruisers is the answer.