Glonass navigation stations will be based on Cuba instead of US 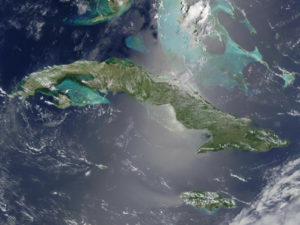 We were reporting you in May that Russia threatens to turn off GPS service stations if the U.S. won’t allow them to place Glonass stations on American soil. Finally Moscow has found a way to get its foot in the door to North America by installing Glonass infrastructure in Cuba.

Last week the Russian government has approved an agreement with Cuba on cooperation in exploration and use of outer space. The document “meets Russian interests, including the need to place the GLONASS System of Differential Correction and Monitoring (SDCM) stations,” said the Cabinet’s press service.

Russia had wanted to base stations in the U.S. since 2012, but U.S. authorities didn’t want to agree on that due to national security concerns. Russia plans to establish Glonass facilities in 36 countries around the world, enabling different stations to compare location data in order to dramatically increase the accuracy of Glonass’s positioning information — a technique known as differential correction.

Russia hopes that this worldwide network will allow it to achieve a level of parity with GPS in terms of reliability and accuracy for the end-user. And most smartphones including iPhone already support the Glonass GNSS.

It so happens that you are chilling on the beaches of Hawaii, and all of a sudden you happened to spot a UFO. No matter which God you swear to, you possibly could not convince anyone that you actually saw a flying saucer!

Chill! If it will be on one of the following days – June 5,7,9,11 or 14, chances are you actually looking at LDSD (No, not LSD!! There is another ‘D’ in there!). LDSD is a simple abbreviation for rather over complicated term – Low Density Supersonic Decelerator! 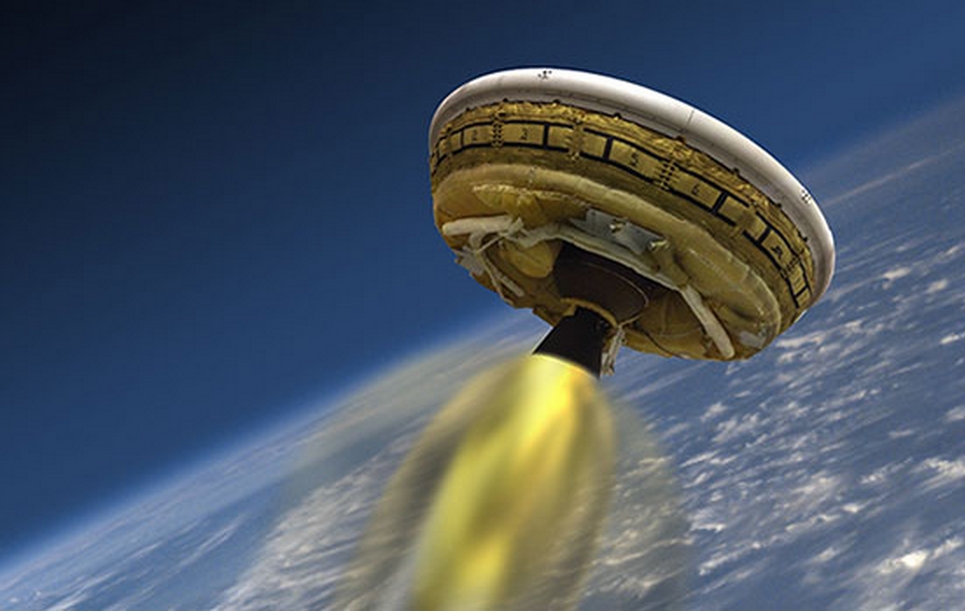 So, What is it all about? LDSD is a test experiment to gather data about landing heavy payloads on Mars or any other planets. The main purpose of this mission is not to see how fast we can accelerate, but to test how fast we can decelerate! Interesting enough, there is more to the story. The saucer carries a hypersonic parachute, the largest one ever tested on this planet!

“The agency is moving forward and getting ready for Mars as part of NASA’s Evolvable Mars campaign,” said Michael Gazarik, associate administrator for Space Technology at NASA Headquarters in Washington. “We fly, we learn, we fly again. We have two more vehicles in the works for next year.”

Originally scheduled for launch on June 3rd, 2014, the test has been rescheduled due to weather conditions to take place in one of the above mentioned days. Well, you know, it’s Hawaii !