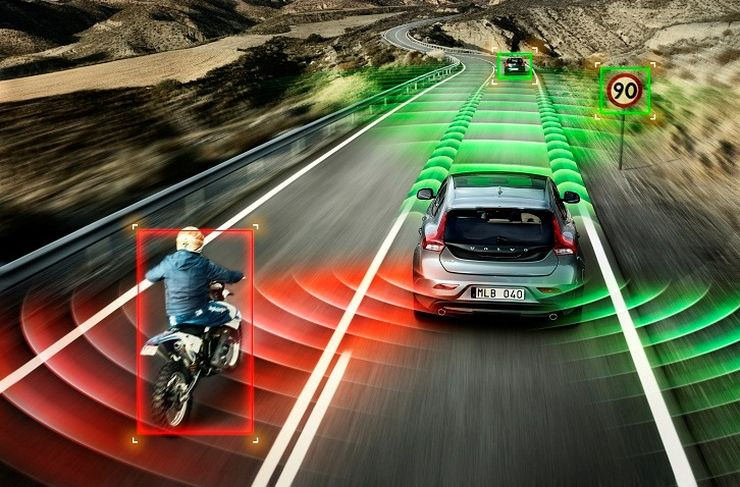 Recent year was a breakthrough for the satellite navigation in Europe and the whole world. With the launch of Galileo, Europe become GNSS-independent but even more importantly its high accuracy opened doors for new possibilities.

And we did not have to wait long… Last week the European Global Navigation Satellite Systems Agency (GSA) revealed an ambitious project for self-driving cars that could be a BIG STEP for the automotive industry. The agency will develop a new positioning engine that will be based on Galileo and EGNOS (regional satellite-based augmentation system). As GSA Head of Market Development Gian Gherardo Calini said “For the first time, an E-GNSS engine will provide an integrity-focused, safety-critical positioning system that fully integrates GNSS, on-board sensors, cameras and maps”.

I believe that the project might really be a game changer as the positioning accuracy is a key for autonomous cars. Today the GPS accuracy of several meters is not enough to provide lane level positioning information and it has to be supported with lidar or camera based solutions which is no cost efficient. Of course these sensors are still needed to detect obstacles on the road but having real-time centimeter level accuracy significantly changes the hardware requirements and makes the process much simpler.

The new engine should be available to the public within three years. We will update you on the progress.

Say thanks for this article (0)
Wiktor Kostrzewski
31 posts
Want to be an author?
The community is supported by: 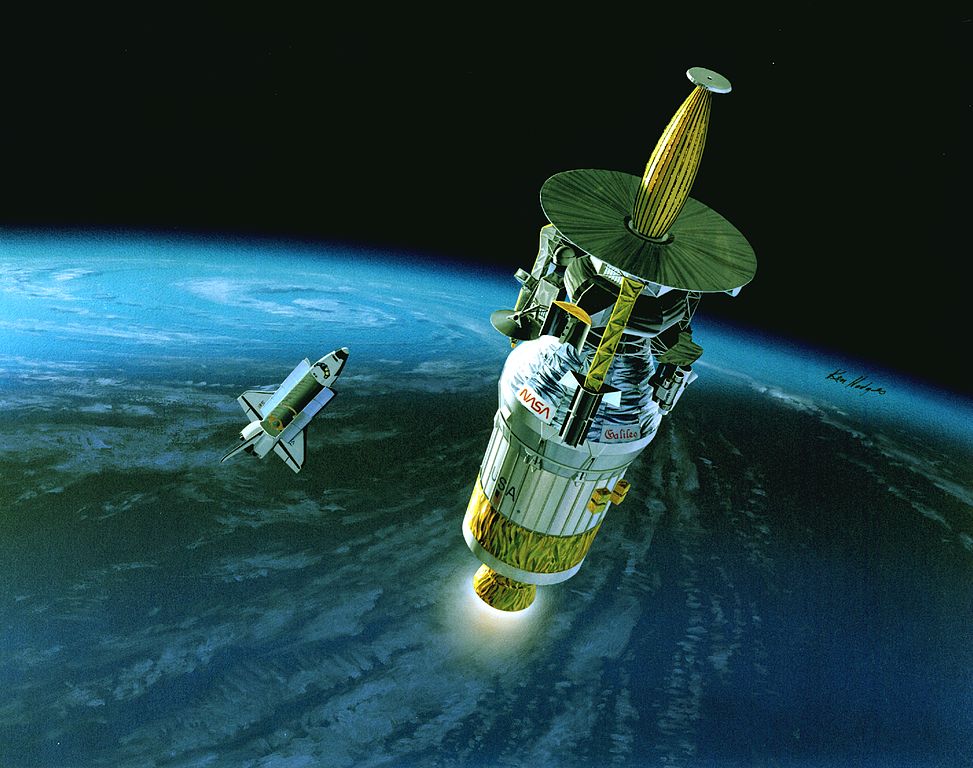 Today, on Thursday, December 15th, 2016 after 17 years of development, delays and budget increases, the European Global Navigation Satellite System – Galileo is finally live. With 18 satellites on the orbit the system is not yet fully independent as it lacks of the coverage but it will be initially complemented by the American GPS.

Initiated in 1999 the project was supposed to be operational in 2008 with a budget of $3.2bn (€3bn). Today we know that it will cost over 3 times more and the system will be fully operational only by 2020, when all 24 satellites will be available on the orbit.

The initial motivations to build the system were rather political. GPS is operated and owned by the US, which makes other countries fully dependent on a good will of its politicians. This creates a significant risk for foreign governments, that’s why Russia, China and now Europe decided to become independent.

But for us the politics is not important. What really matters is how Galileo will influence our lives and our location-based projects. And it will have a significant impact. First of all the system will generate stronger and more accurate signal than any other satellite based system. It is will be possible due to the usage of the world’s most accurate atomic clocks called The Space Passive Hydrogen Masers. Our location-aware devices are positioning themselves by timing the signals sent out by the satellites. An error of just a billionth of a second results in a 30cm error range. Galileo’s clocks are accurate to less than one nanosecond per 24 hours which means that will increase geo-location precision 10-fold – to within one metre compared to GPS, which is accurate only to within several metres. Secondly Galileo will mean a much better service coverage. Its satellites are orbiting on a higher altitude than GPS’, which means that they have a wider cone of vision on Earth.

For most of us the impact of the official launch of Galileo will not be visible right away. It first needs to be supported by chip vendors offering hardware to smartphone (or other devices) manufacturers. Once available on Android devices and iPhones it might really make a difference for millions of people (currently there is only one Galileo-ready smartphone on the market called Aquaris X5 Plus developed by Spanish technology company BQ). But more accurate positioning services open door for new innovative services and potentially solves multiple problems like accurate lane-level car positioning, and precise data for autonomous cars among other.

I believe that it’s a really exciting news and will impact in the long term all geo professionals.