How Earth Observation Startups & CubeSats are changing the industry 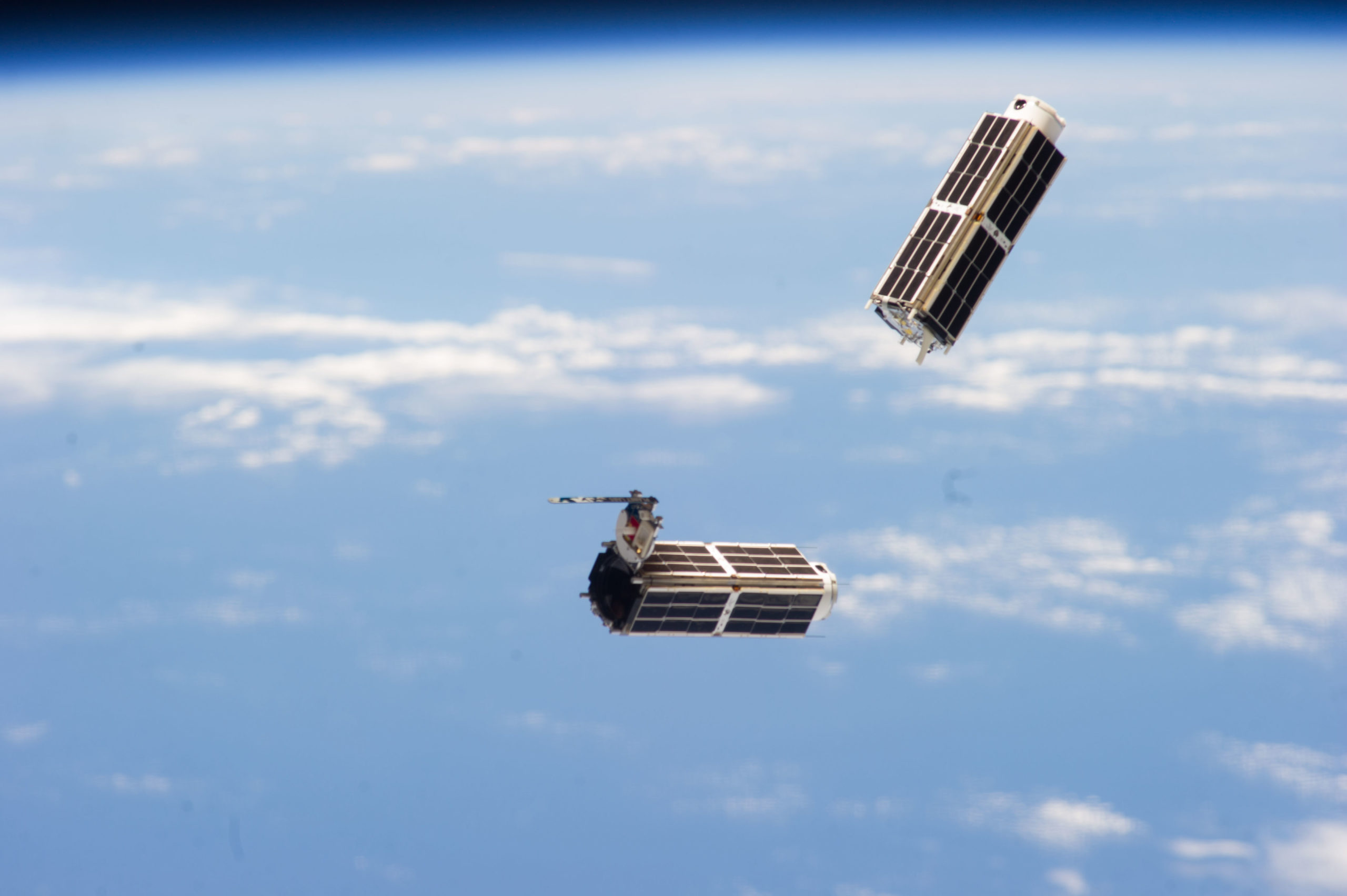 The Earth Observation and Space Exploration industry is certainly abuzz with activity and already several start ups have entered into an arena where traditional only governments and national space organizations were absolute. The entrance of startups has certainly made the Earth Observation and Space Exploration more interesting and has accelerated innovations, not that the national space organizations were not doing it already. If SpaceX is leading the innovation drive towards reusable rockets then SkyBox imaging and Planet Labs are certainly the most visible faces in the satellite imagery startup orbit.

Interestingly, Earth Observation Startups or Satellite Imagery startups are not exactly changing the industry just because of technological superior or cost effective satellites; they are essential changing the earth observation industry by literally using small satellites compared to the gigantic and heavy satellites that the national space organizations launch every year. Small satellites were predicted to game changers and Iyke wrote an interesting article earlier this year on how constellations of small satellites are the latest paradigm in earth imaging.

Earth Observation startups are all synonymous in their affinity towards small satellites particularly nano satellites (CubeSats). The fact that several universities and even a high school was able to build a CubeSat is testimony to the technological simplification that satellites have undergone. By no means am I suggesting that anyone can build a “working” CubeSat, however the technological barriers that prevented building of satellites has been greatly reduced. Here’s an interesting research paper/article that was published in the Journal of Small Satellites “The First One Hundred CubeSats: A Statistical Look“.

CubeSats have made the hardware of the satellites less relevant than what we are accustomed to. The earth observation industry is undergoing a paradigm shift in the production cycle time i.e. the time from concept to launch of satellites. Planet Labs is planning to have a constellation of CubeSats in the Low Earth Orbit (LEO) ~ 400 Km with 3-5 meter spatial resolution (which means that you cannot read number plates with this spatial resolution but just recognize that it’s a car). PlanetiQ has similar ideas.  It is not so much the spatial resolution that excites people in the industry but rather the promise of much better temporal resolution i.e. how frequently a place is revisited by the satellite. Constellations of CubeSats could be designed to revisit places more than once a day! 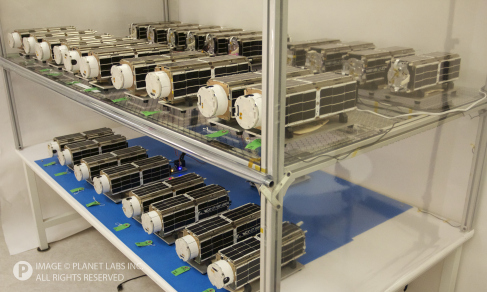 CubeSats have made companies think out of the box in order to be able to put as much as hardware and sensor capability inside a “1m by 1m by 1m box” and this has lead to some interesting innovations where companies utilizes rather interesting pieces of components from commercial off-the-shelf equipment that would never have been the case with conventional satellites. The cost of failure of conventional satellites was way too much to experiment in a manner that CubeSats allow companies to do. SkyBox and Planet Labs were famously said to utilize Inertial Measurement Units that were similar in concept to the ones being used in your Wii controller for their CubeSats. Availability of commercial satellite imagery in the last decade or so has lead to several interesting applications ranging from monitoring of container capacity in huge oil tankers in the ports to monitoring of crop status in “industrial” agriculture. The costs of launching CubeSats are much lesser than conventional satellites and with the International Space Station becoming a “CubeSat launch tower” things are only getting more interesting. CubeSats are just going to open the flood gates for innovation and applications using satellite imagery.

“It’s the iPhone. You never knew you needed a device with a GPS and an accelerometer, but once you’ve got the capability at your fingertips, you suddenly realize all the things you can do.” – says Peter Wegner, director of advanced concepts at the Space Dynamics Laboratory to IEEE Spectrum

The days of having a Google Search Engine that lets you query places based on geography and find out details are not far off. Imagine having the ability to “google” for the yield of crops in your farm just by opening up an application and keying in your farm’s boundary coordinates. Of course, the capability to be able to “google” for something like this is not just restricted to satellite imagery but it is certainly one of the most important steps towards achieving that goal and if CubeSats are promising the biggest tech revolution towards that goal then one realizes why the earth observation industry is in a frenzy.

Here’s more geoawesome reads : “9 Earth-Imaging Startups to Watch” and an interesting podcast by Joe Francica on which startups might make it big. If you are intrigued by Small Satellites, here’s an upcoming conference that will surely interest you – “The Commerce of Small Satellites Conference“. 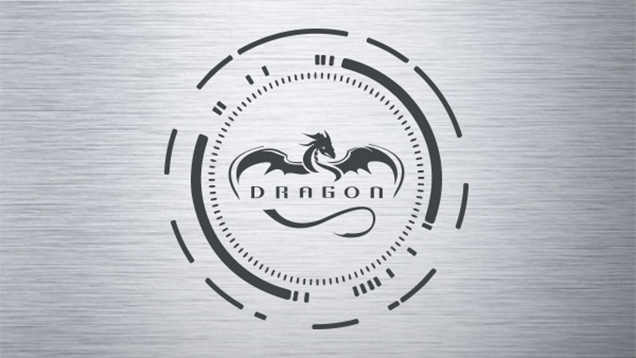 Space X has unveiled its 1st manned dragon spaceship – The Next Generation Space X Dragon V2. The private spaceflight industry has been making good progress towards manned space mission capability and fittingly it was Space X CEO Elon Musk who revealed the design of Dragon V2 on 30th May, 2014 at 02.00 Hours May 30th Greenwich Mean Time. The Dragon V2 is designed to carry astronauts to the International Space Station.

The Dragon V2 would be Space X’s manned version of the Dragon spacecraft which has already made made 3 trips carrying cargo back and forth from the International Space Station under a $1.6 Billion contract with NASA.

Space X is one of the three companies, Boeing and Sierra Nevada being the others who are competing for funding from NASA’s Commercial Crew Transportation Capability program with the goal of developing a private spacecraft that can carry U.S.A. astronauts to the International Space Station by 2017. The primary objective of NASA’s commercial crew program is to develop spacecrafts that can launch humans to Low Earth Orbits (LEO) and potentially astronauts to the International Space Station.