For the middle of the week we’ve got for you a visual delight. The top results of DigitalGlobe’ annual Top Satellite Image of the Year contest.

The 25 contest images were gathered from the trillions of pixels that were captured by DigitalGlobe’s constellation of satellites last year and selected by the company’s employees by popular vote.

The winner is picture taken above Alberta, Canada in October 2010: 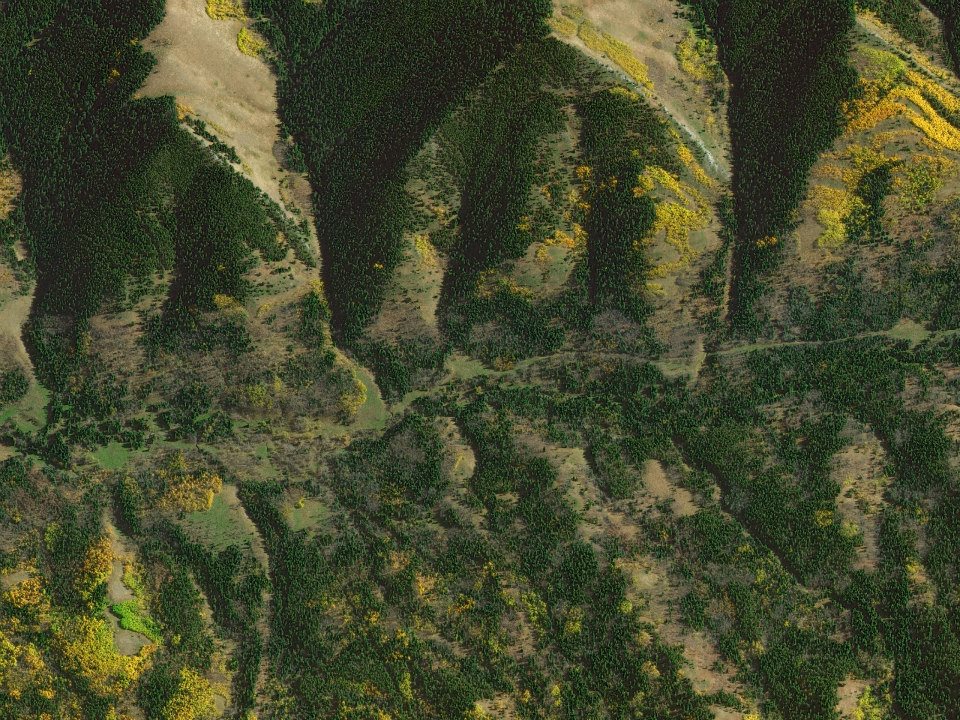 Here are all other remaining images: 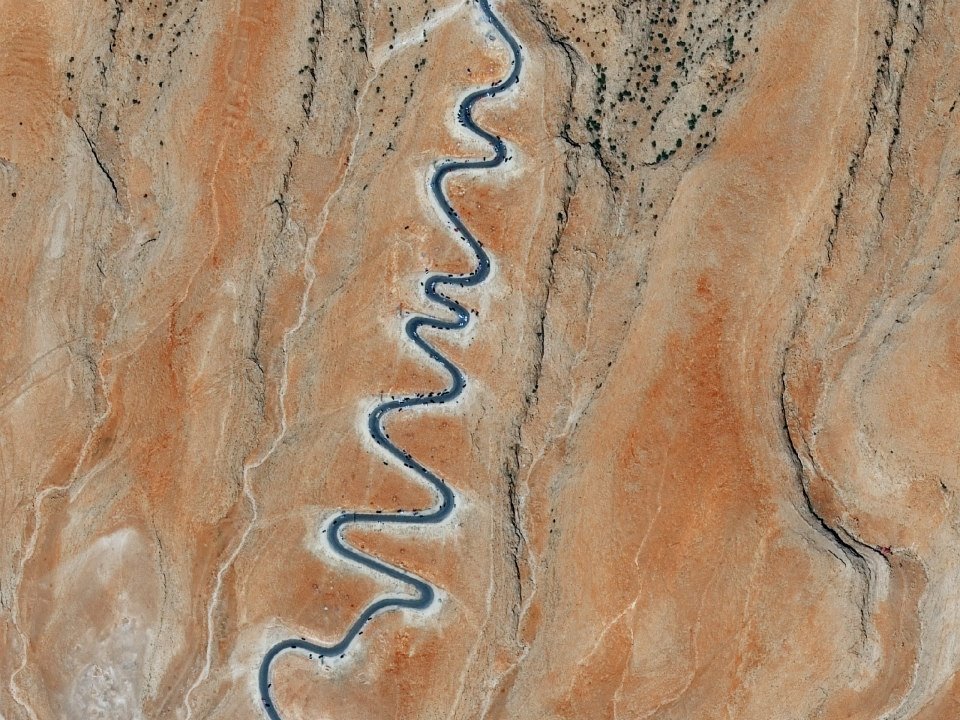 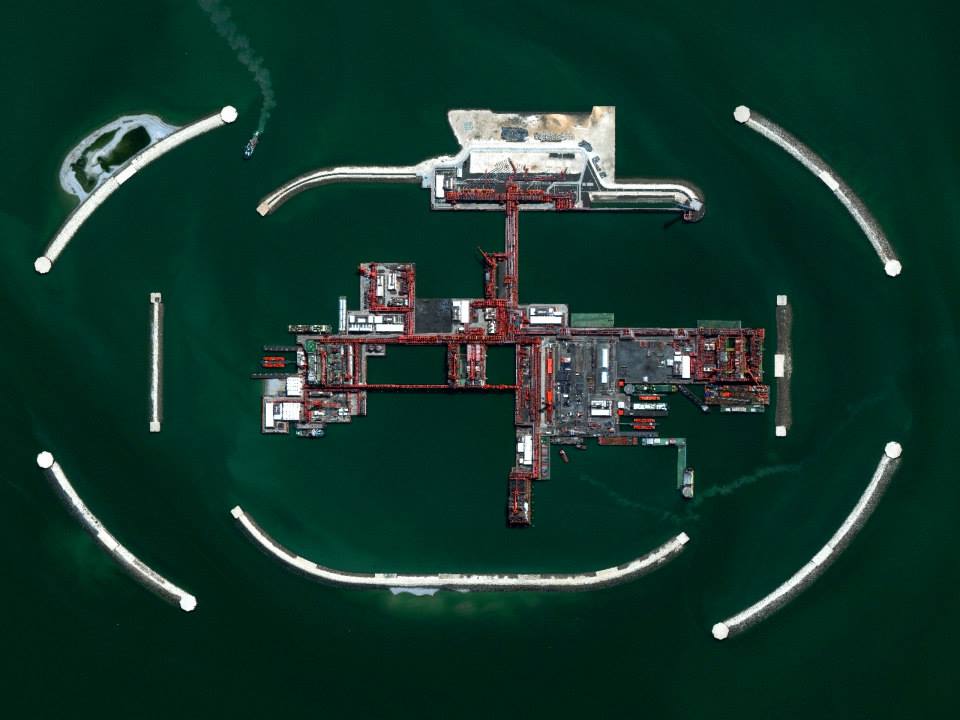 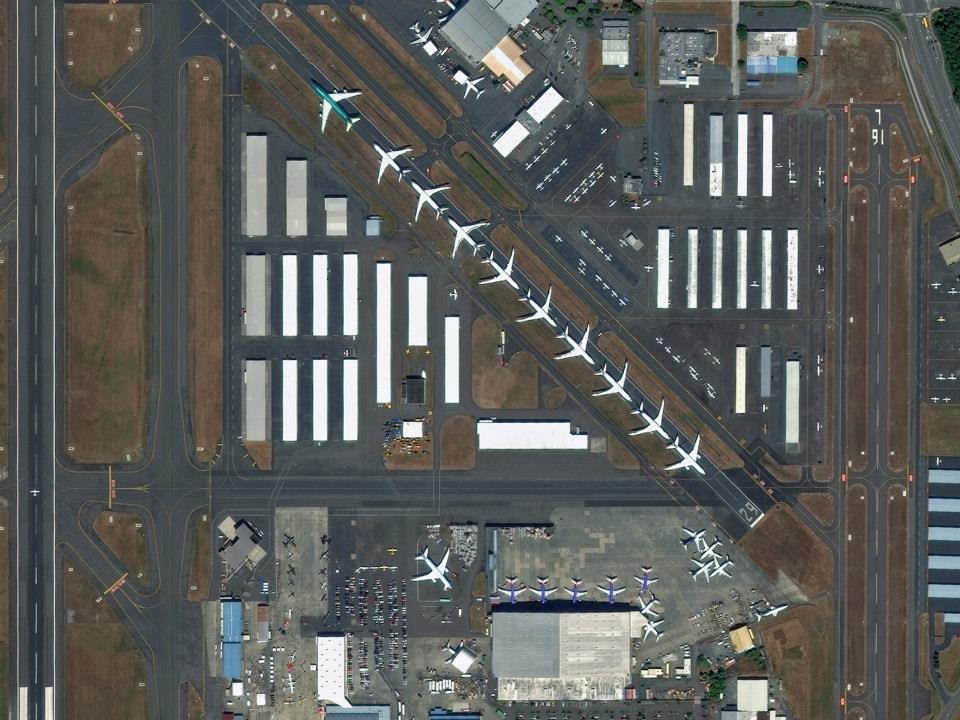 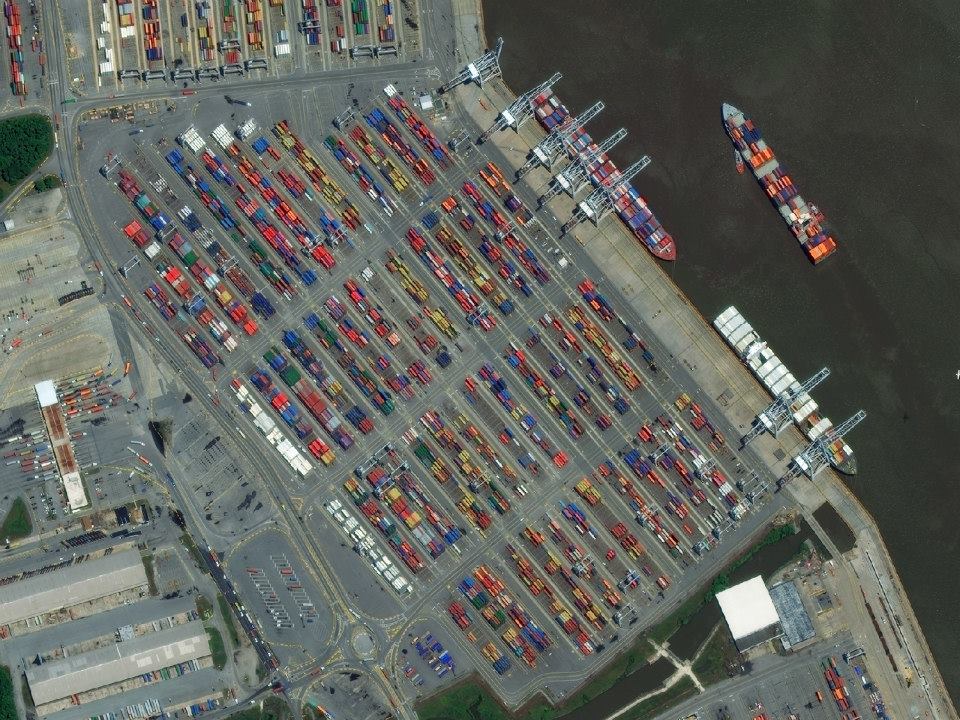 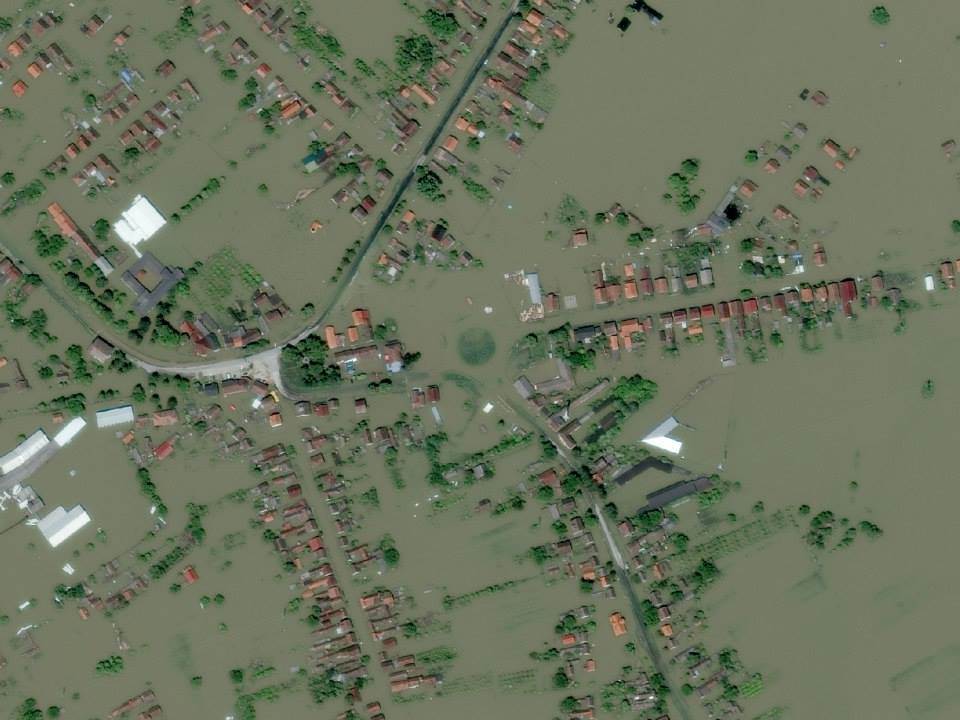 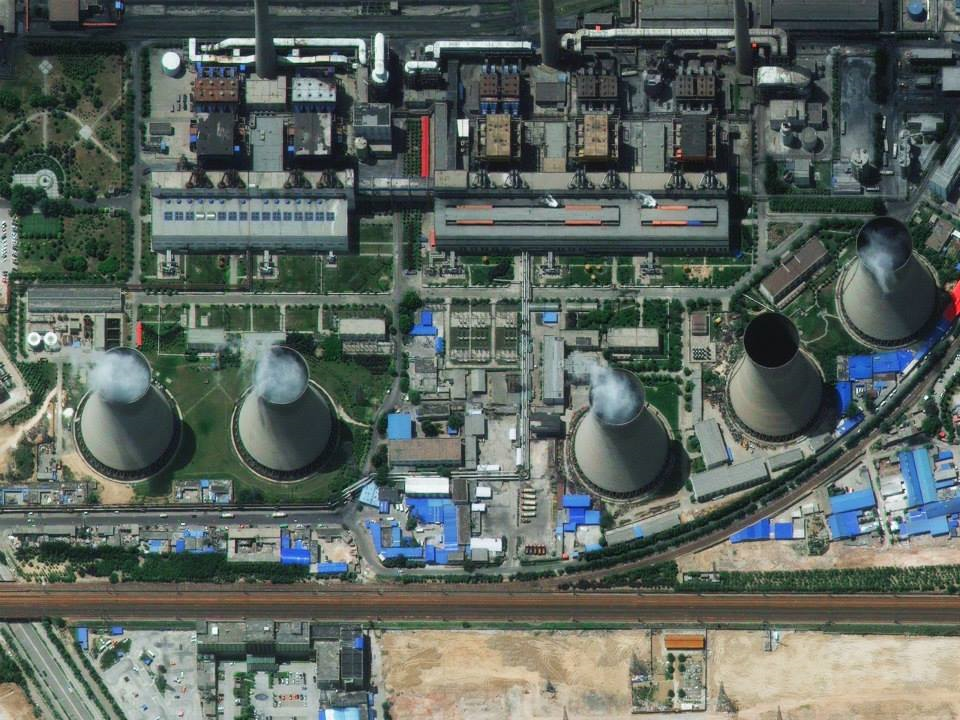 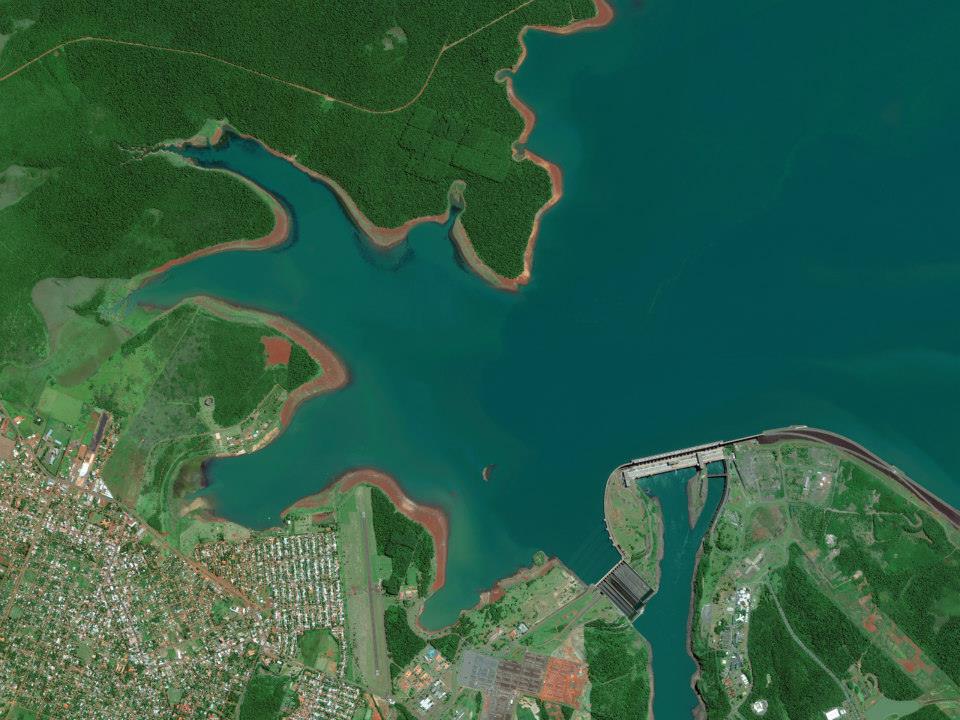 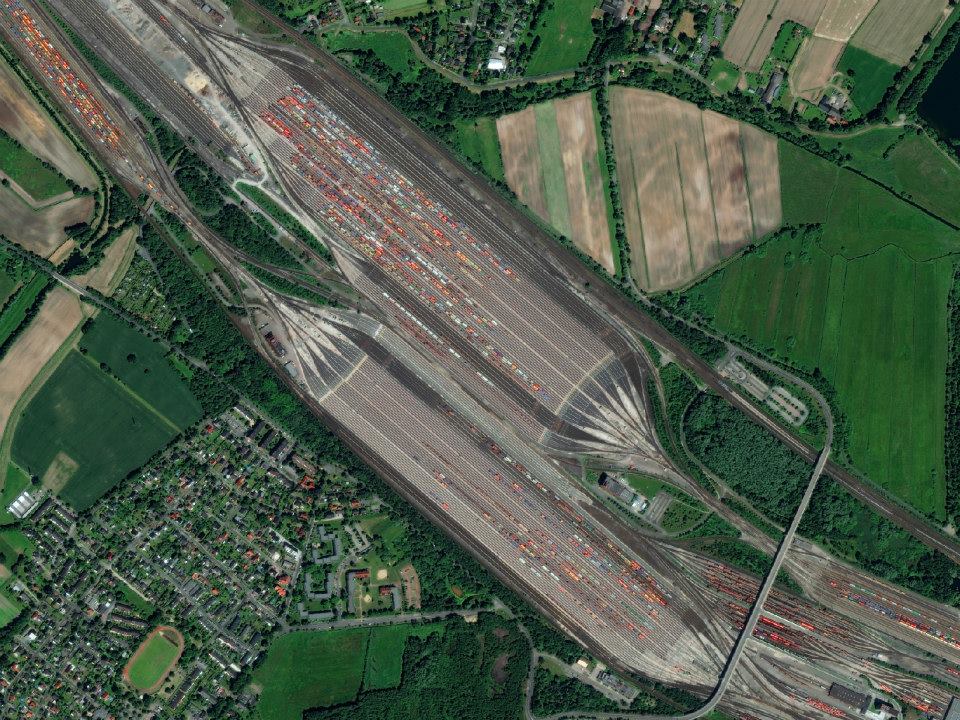 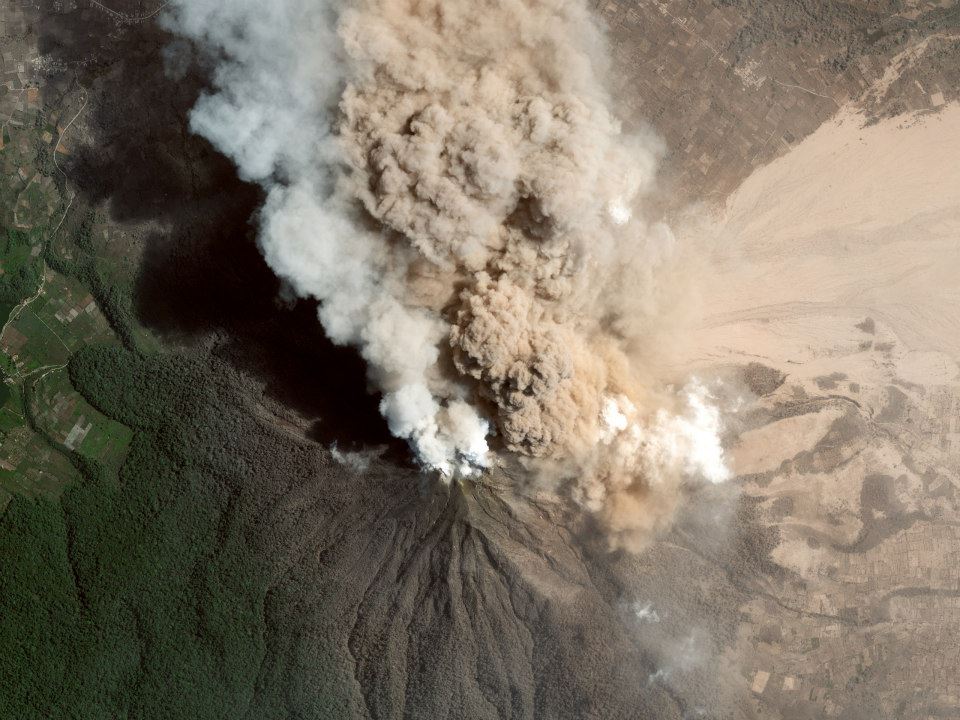 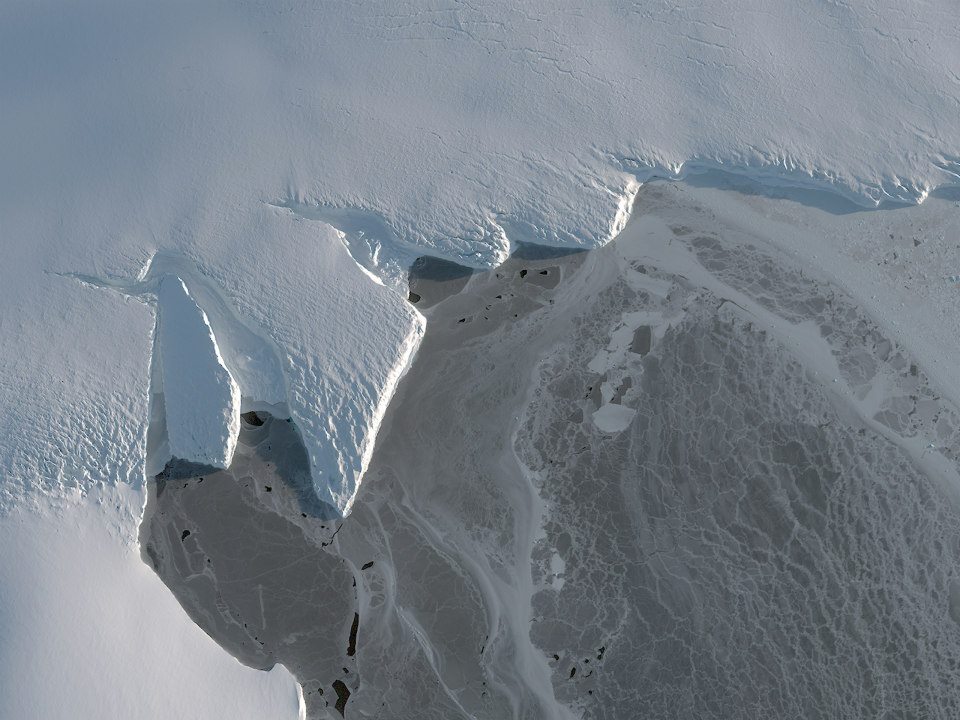 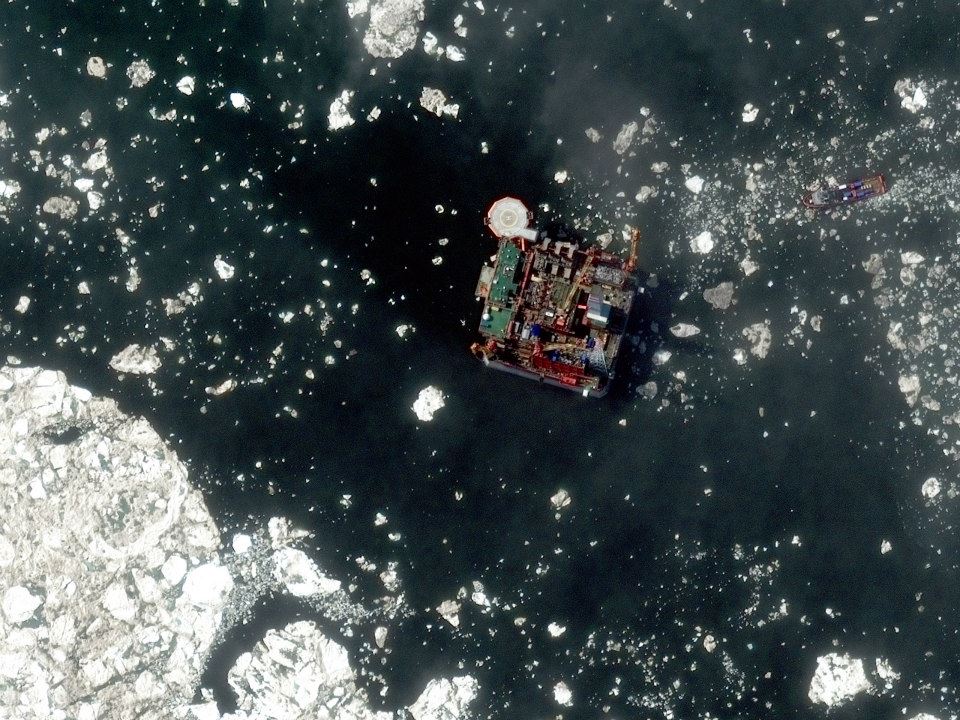 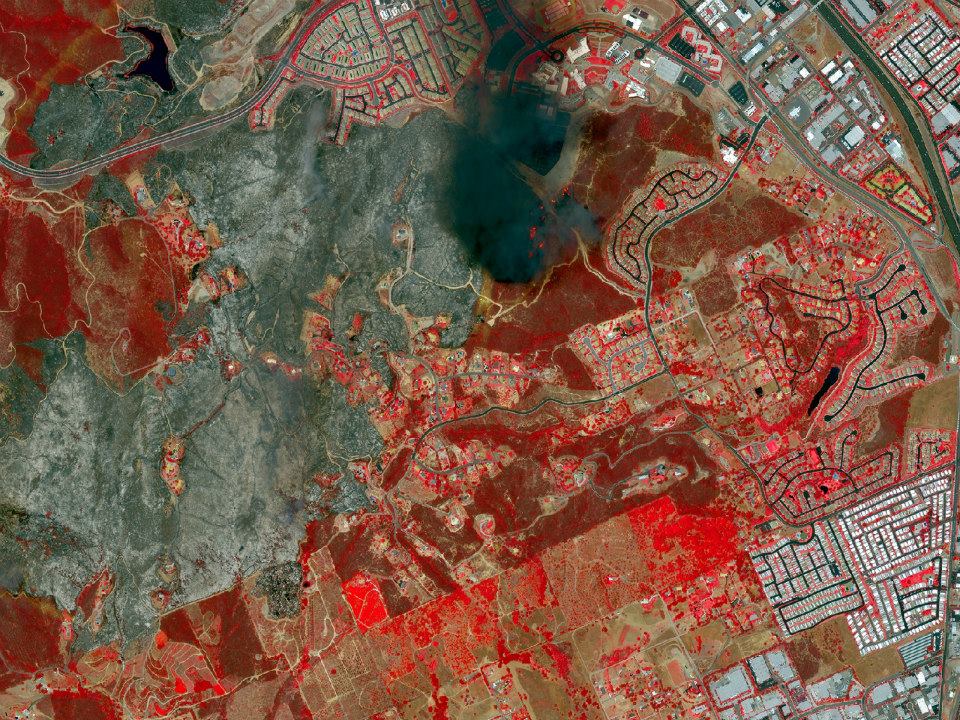 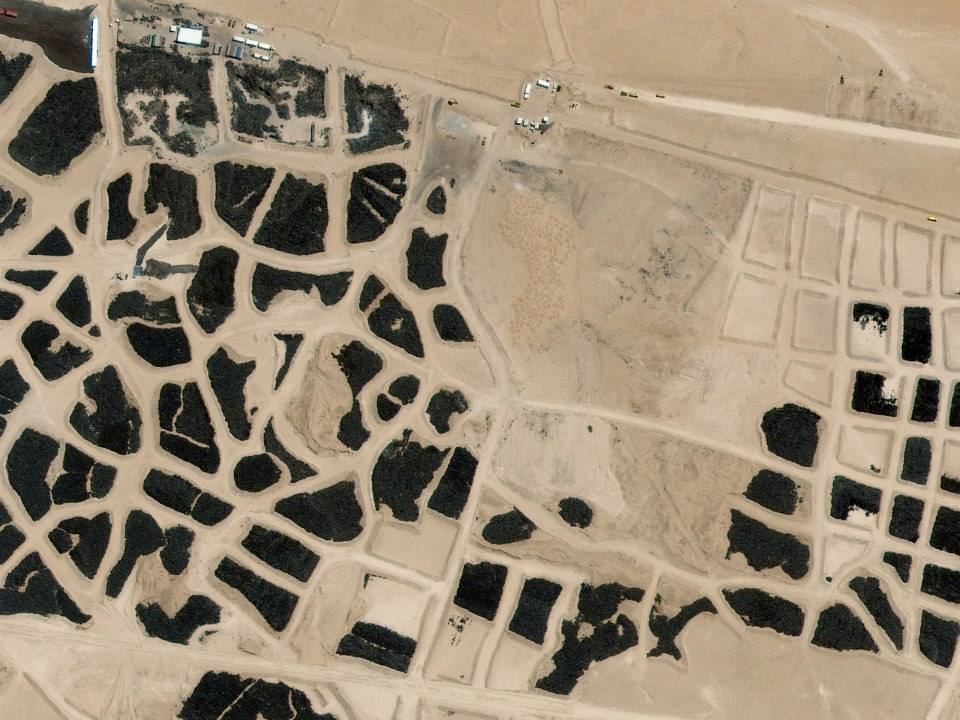 Not a long time ago, we wrote about the New Horizons mission to Pluto! You will get it right if you want to guess where it is as you are reading this post – Yup, making it’s first encounter with our little, dwarf planet. 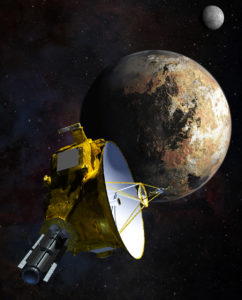 NASA’s New Horizon will be the first mission to Pluto and the Kupier Belt. Despite advancement in various technologies, we still know very little about Pluto and it’s moons.

“NASA first mission to distant Pluto will also be humankind’s first close up view of this cold, unexplored world in our solar system,” said Jim Green, director of NASA’s Planetary Science Division at the agency’s Headquarters in Washington.

The spacecraft awoke from it’s hibernation last month, and currently entering first of several approach phases. The closest one will be on July 14, 2015.

According the the recent press release from NASA, “The images captured by New Horizons’ telescopic Long-Range Reconnaissance Imager (LORRI) will give mission scientists a continually improving look at the dynamics of Pluto’s moons. The images also will play a critical role in navigating the spacecraft as it covers the remaining 135 million miles (220 million kilometers) to Pluto.”

NASA has achieved another feat with this fastest mission that traveled the longest distance to reach it’s primary target. The instruments on board will soon begin collecting data which would include myriad of images and photos. Most intensive recording will begin this Spring as the spacecraft gets closer. 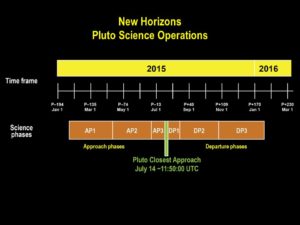 For more information on the mission, visit: www.nasa.gov/newhorizons