DarkSky one of the most popular weather apps out there has recently launched a new website which will be appreciated by ever GeoGeek.

DarkSky app is known for its cool design and great user experience. The company brought the same philosophy to their web version making clean and very stylish looking layout. As with any weather site, it of course shows the current temperature and a forecast.

But where the magic happens is the Maps tab. It’s far from being as futuristic as VentuSky or Windyty but sometimes when you focus too much on all the cool stuff you can do, you lose the essence of what you actually want to show. Darksky keeps it simple and clean and this is their main advantage over the competitors.

You can play around it here:

Here are some cool map examples from DarkSky 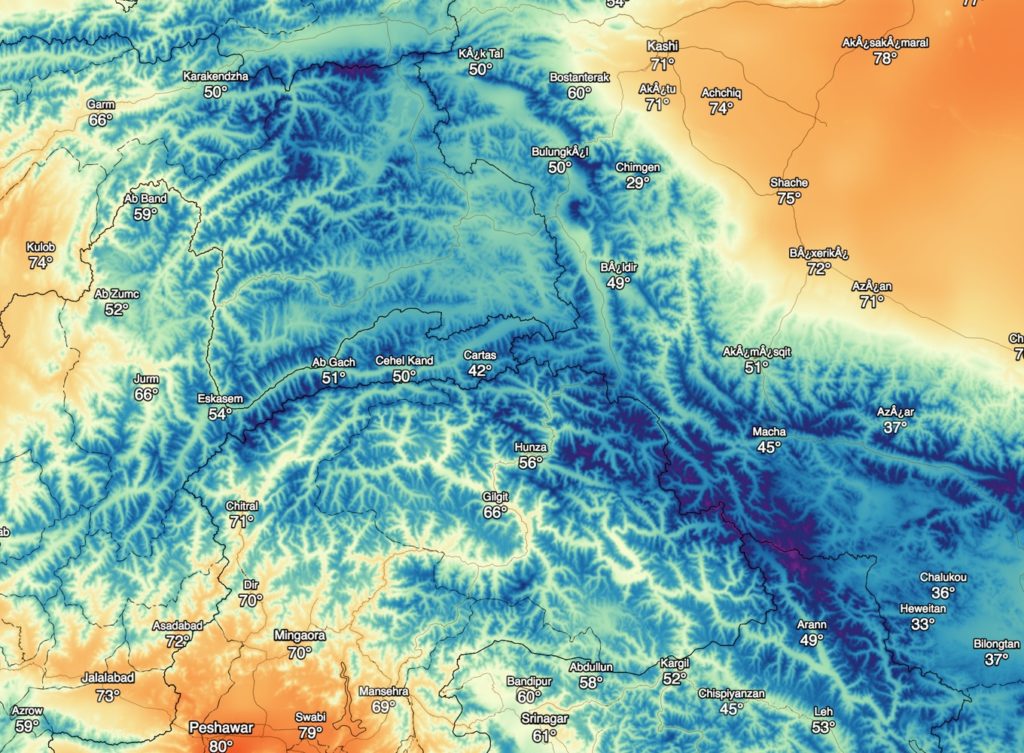 Microclimate effects in the hills and valleys of the Himalayas. 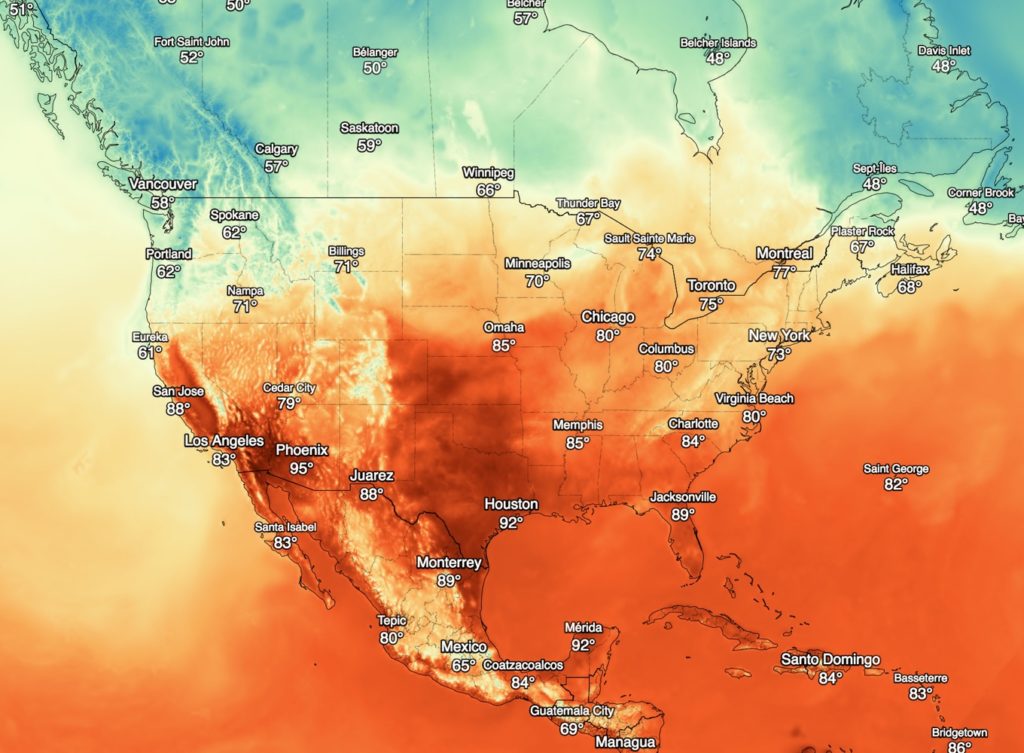 Temperatures across the United States. 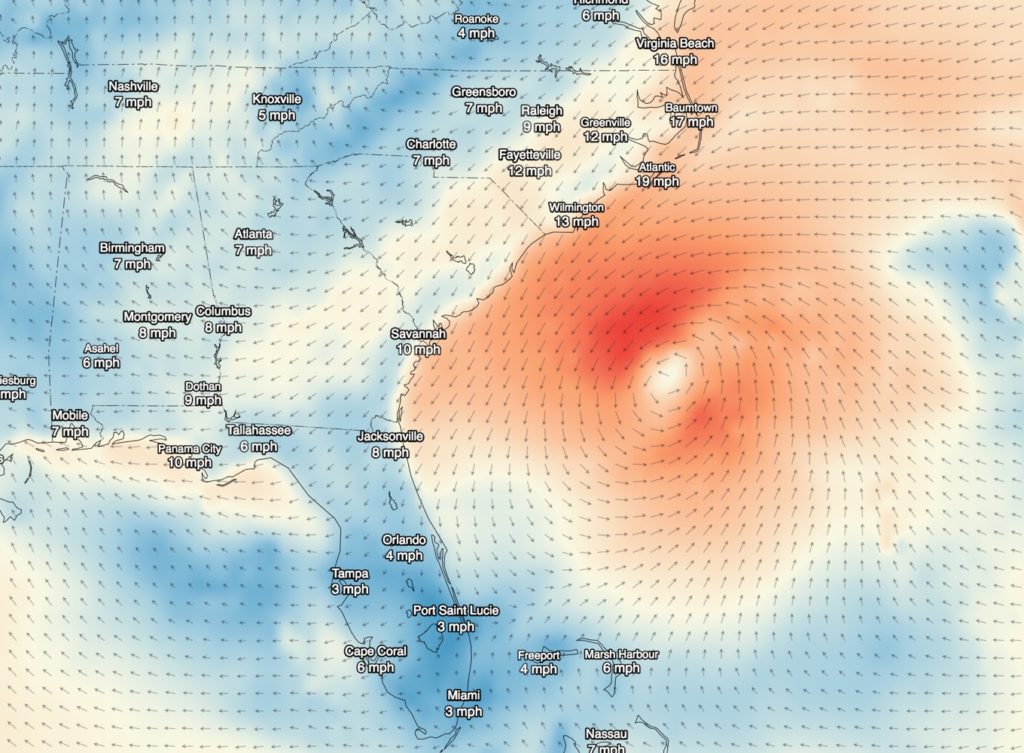 Wind speed and direction off the coast of the southern United States.

Check out this vibrating navigation belt on Kickstarter

Connected location-aware wearables are not all about watches, trackers and bands. This Kickstarter campaign is trying to raise funds to launch the first location-based… belt. The belt is equipped with motors that connect to the navigation app and guide user with vibrations. 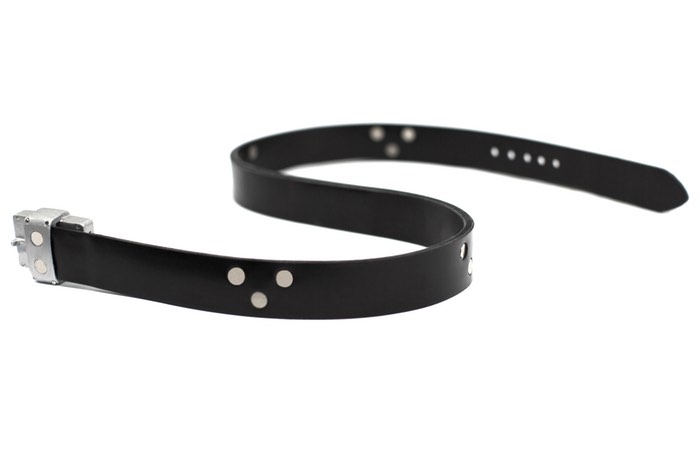 The idea has been developed by Italian engineer Marco Zagaria and I must stay that this origin is not a surprise. Italy is famous from the style and attention to fashion details. Italians are all about a style and quality. Why would it be any different with Italian connected wearables?

Check out the video to learn more:

Frankly speaking I don’t see myself using that sort of solution on a daily basis, there are already too many distractions coming from multiple devices I have. It could be however interesting to see how it could be applied in navigation for blind people. When it comes to driving I would rather see that sort of vibrating motors on a steering wheel itself, rather than on my waist. But I don’t want to judge until I try it on. There are still over 20 days to go. So go for it if you find the project interesting.