Last week, 1,400 geospatial developers and technologists converged in San Francisco for a two-day user conference organized by location data platform Mapbox. While it wouldn’t be possible for us to get you the deets from all the 60 sessions, covering everything from AR localization to LiDAR, here’s a quick lowdown on the major products and partnerships announced at the event. 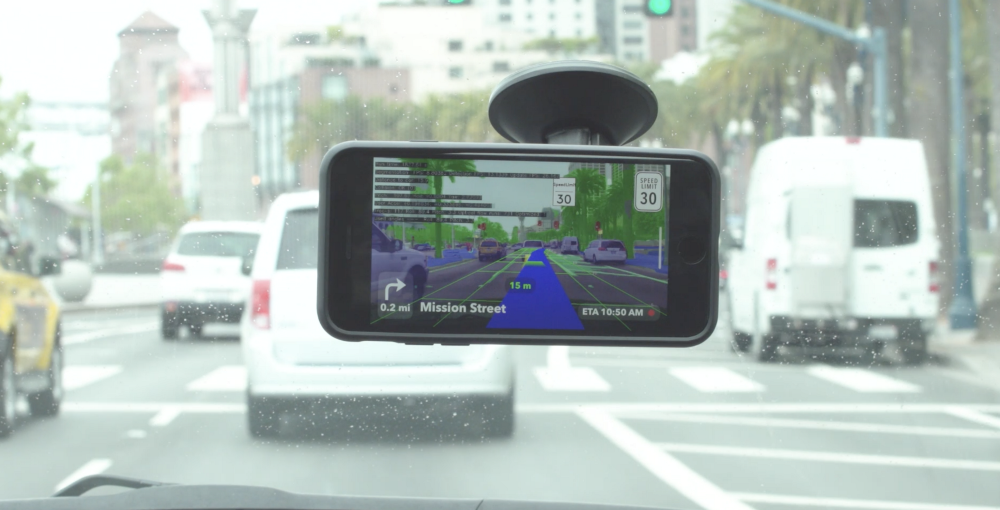 Vision SDK: This SDK can transform any mobile camera into a powerful sensor and allows developers to build heads-up displays for augmented reality-powered navigation directly into an iOS or Android app.

Native AR: If you want to showcase your points of interest using a location-based AR experience, Mapbox has not one but two SDKs for you – React Native AR SDK that talks to the code at a native level for cross-platform apps, and SceneKit SDK that works with Apple’s native toolkit to let iOS developers build lightweight AR experiences.

Uber geospatial toolbox support: With its GL Custom Layers API that is slated to launch this summer, Mapbox will bring the powerful visualization capabilities of Uber’s just-released open source geospatial toolkit to its developer community.

Foursquare POIs: Integrating Foursquare as one of its primary POI data providers, Mapbox is bringing information like addresses, opening hours, ratings, tips, etc., for 105 million places to its maps.

Vision SDK partnerships: Mapbox has also announced that its just-released Vision SDK integrates with Microsoft’s Azure IoT platform as well as with computing platform Arm’s wide range of components and hardware. It should be noted that while the Vision SDK will remain limited to closed partnerships for the next few months, it will become open for public beta in September.

Did you attend Mapbox Locate? Tell us about your experience in the comments section!

Two months after one of its driverless vehicles killed a pedestrian in Tempe, Arizona Uber is shutting down its self-driving cars program in the US state. This development comes on the heels of the National Transportation Safety Board (NTSB) releasing its preliminary report on the fatal crash. 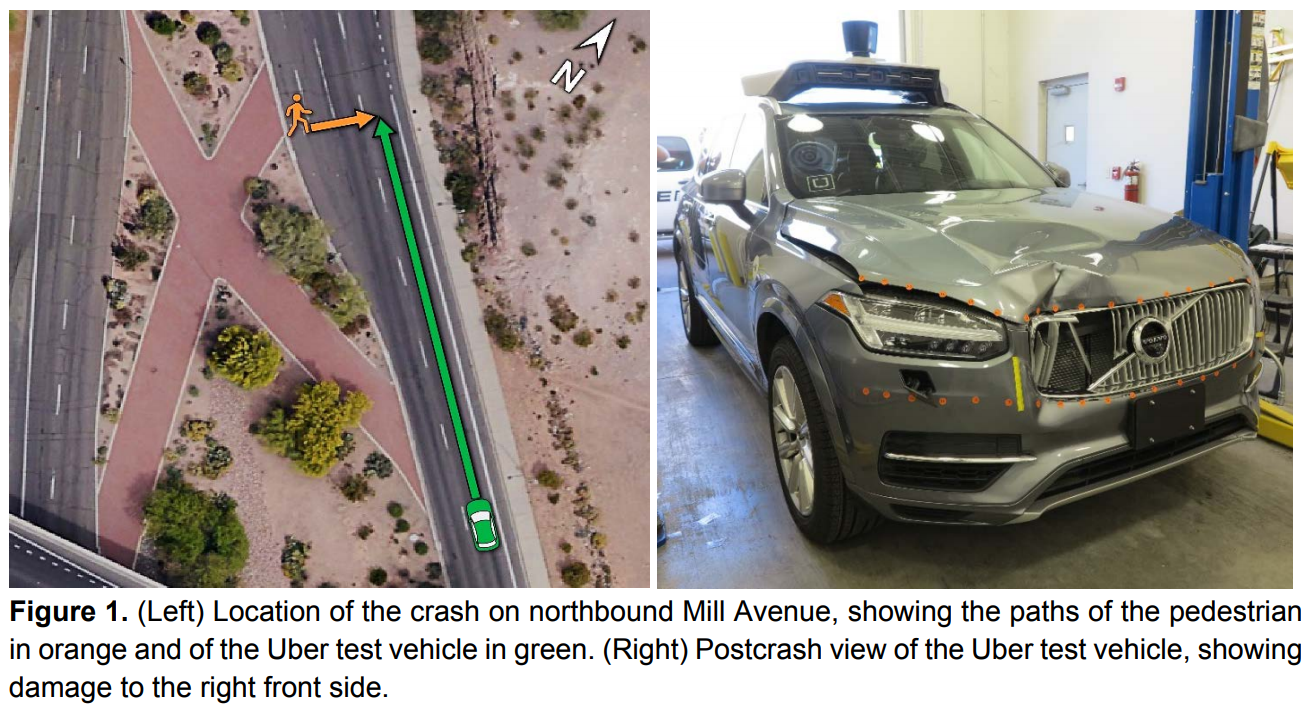 In the report, the NTSB notes that while the vehicle noticed the need to brake a mere 1.3 seconds before the crash, it could not stop even then because Uber had disabled the automatic braking system of the vehicle in order to curb erratic driving. The human vehicle operator is expected to take over and brake manually when the need arises. 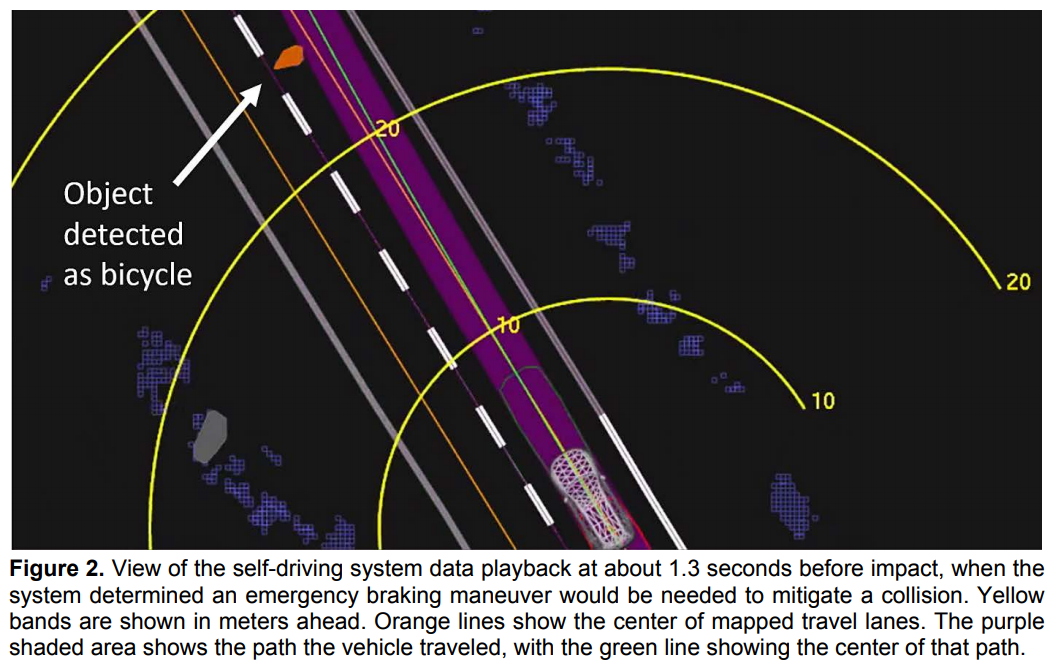 Though the crash is still under investigation is the NTSB is yet to zero down on a probable cause, Uber has announced that it will no longer be testing its driverless vehicles in Arizona. Consequently, it has laid off 300 employees responsible for operating and supervising Uber’s semi-autonomous Volvo test vehicles on Arizona roads. However, the company has promised to provide outplacement services for these employees, including helping them build their resumes and providing training for interviews.

Now, this doesn’t mean it’s the end of the road for Uber’s autonomous dreams. In a statement, the ride-sharing giant has assured that it remains committed to self-driving technology and is looking forward to “returning to public roads in the near future.” But right now, the company is undergoing a “top-to-bottom safety review”, with former NTSB Chair Christopher Hart coming on board to advise Uber on its overall safety culture.