How cartographers should map Crimea?

Over the last few weeks the whole world has been watching the dynamic situation on Crimea. Tough actions of Russia and diplomatic attempts of the West. From the cartographical point of view the question: “How to map Crimea?” is complex, difficult… and very subjective… It reflects the purpose of the map and the audience of the map. Your personal and political views, nationality etc. Surely Russian, Ukrainian and American mapmakers will have quite different opinions. From a local perspective it might sound quite easy to decide… but everything changes when you’re a global map provider. Mapping borders is a certain statement which can be politically used to validate the standpoint of one side of the conflict.

There is also a big responsibility on mapping data providers. In 2010, Nicaragua invaded Costa Rica due to the fact that borders on Google Maps were off by 2.7 km. Nicaraguan troops took over the territory Google said it owned, and eventually the Organization of American States and the United Nations Security Council had to be called in. As you see the results of such a simple mistake can be significant.

Most of global map providers try to follow a certain Western international standard which is whether the country has been recognized by United Nations and the UN doesn’t recognize Crimea as anything but an autonomous region of Ukraine. So maps from Here, Bing, Apple, Mapquest etc. didn’t do any changes in the territory of Crimean peninsula. 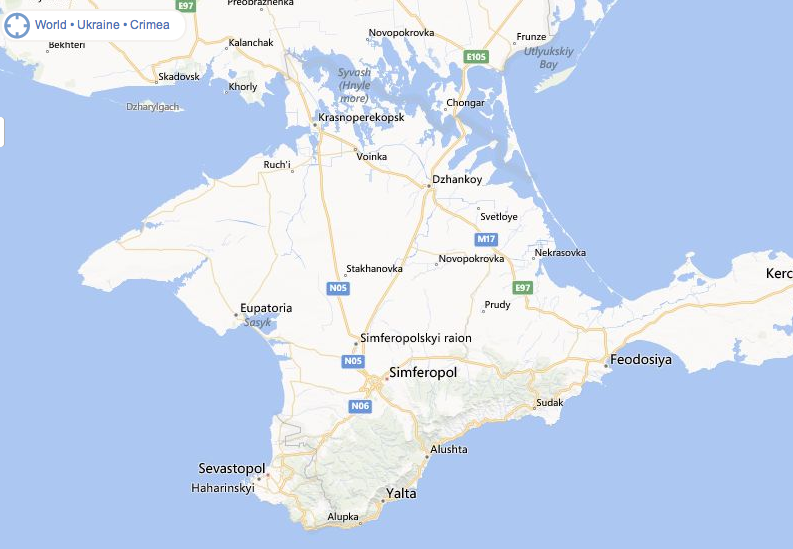 As the world leader in mapping solutions Google is a little bit more independent in how it shows the global geography… For example China and India have a disputed border with unclear status in Arunachal Pradesh (which is claimed by China but administered by India). In both countries Google shows two different things (compare Google India and Google China). The example of Kosovo shows a different approach. The republic has been recognized by 107 UN member states but Serbia still claims its rights to Kosovo’s territory and it’s status remain unclear. In this case Google marked the borders in dashed line.

Finally Google didn’t recognize the Crimea as a Ukrainian territory. The dashed red line around symbolized the Autonomous Republic of Crimea which is under the authority of Ukraine. 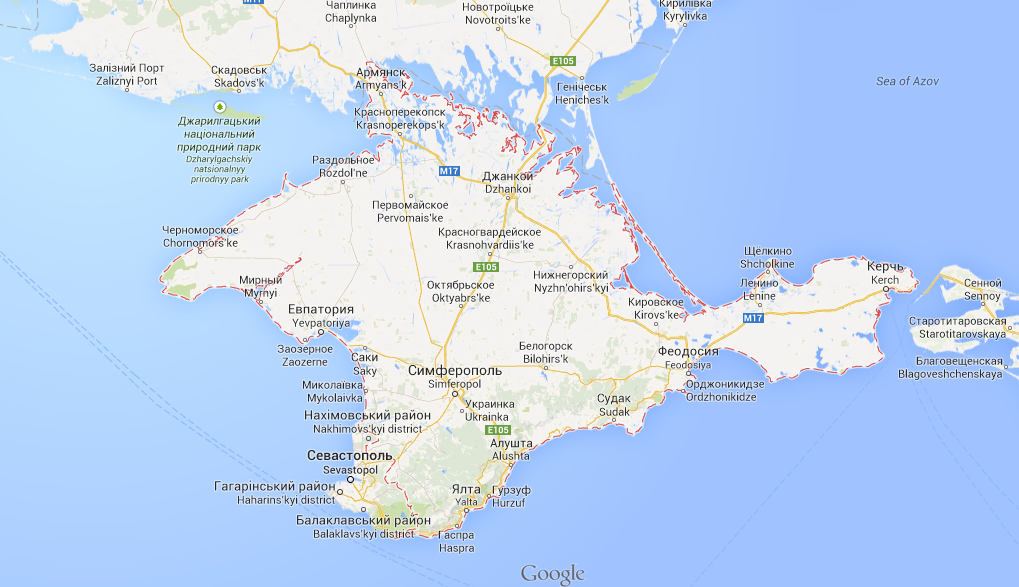 Yandex which is the biggest Russian mapping data provider used a similar strategy to Google in India-China conflict. Yandex Russia marks the Crimea as Russian territory… 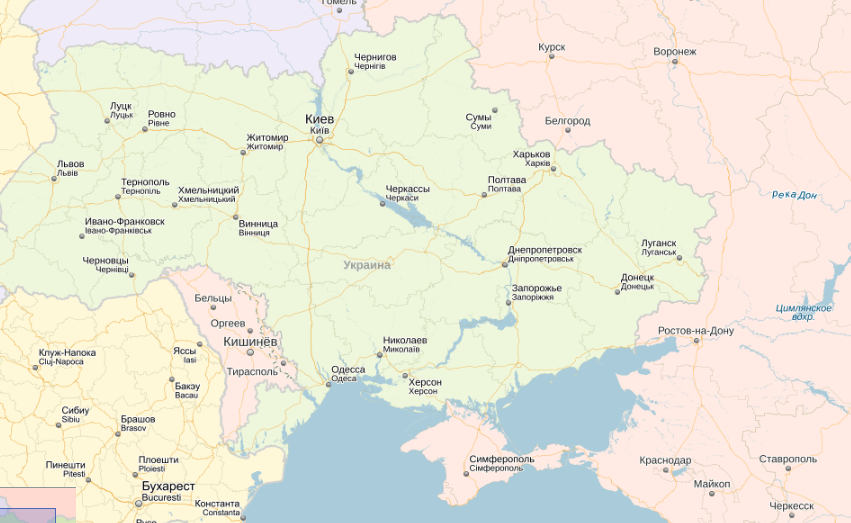 and Yandex Ukraine as Ukrainian: 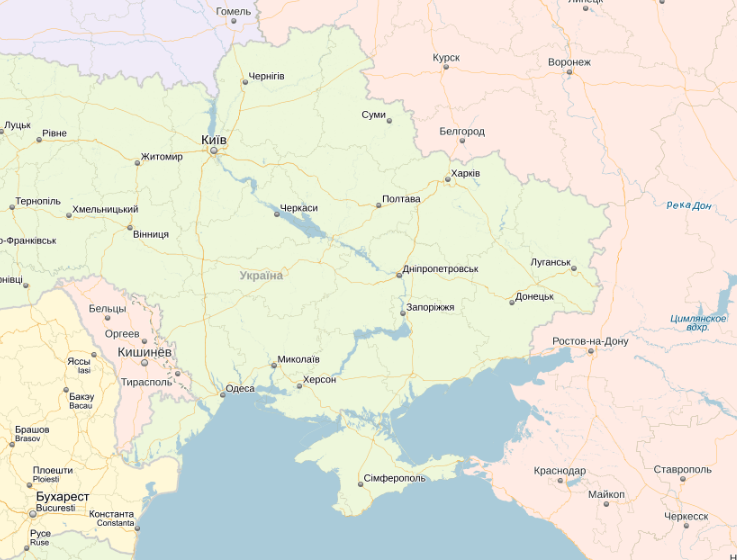 We map de facto, in other words we map the world as it is, not as people would like it to be […]. As you can only surmise, sometimes our maps are not received in a positive light by some individuals who want to see the world in a different light. 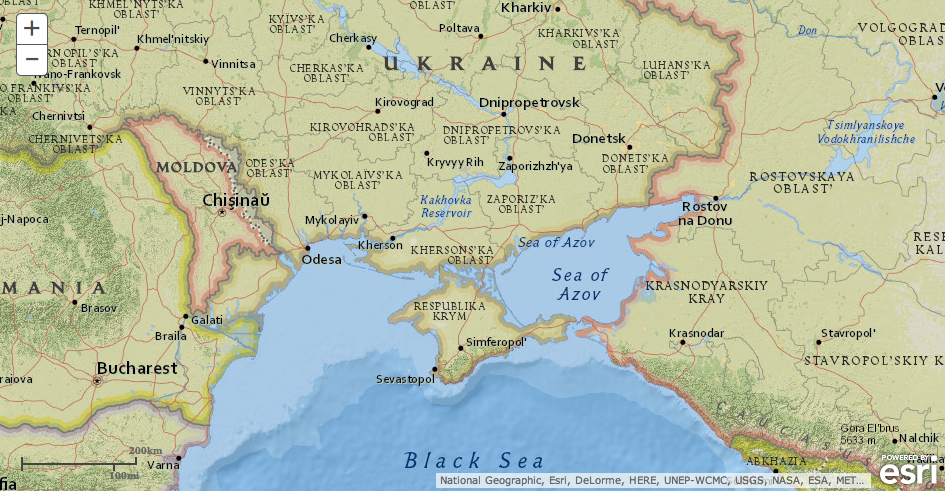 We cannot forget about Wikipedia which might not be the source of mapping data but the source of so-called “truth” for billions of people. Below you can see the Wikipedia map on March 18th which was online for a few hours showing Crimea as part of Russia. 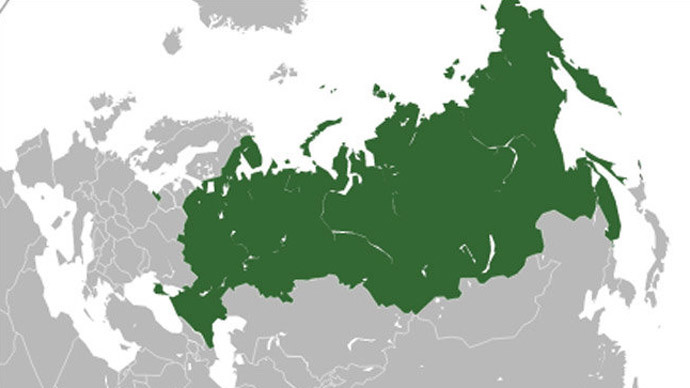 Currently the Wikipedia’s version of the reality shows the map of Russia with Crimea marked in light green which is always used on Wikipedia to show territories with unclear status. 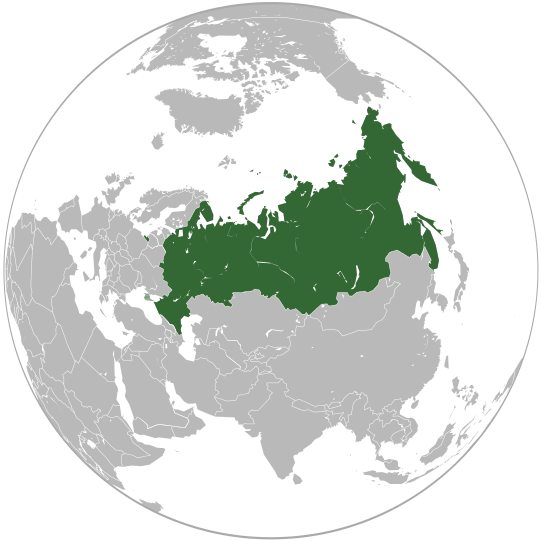 As mentioned in comments by one of our reader I have forgotten to mention on of the most important maps out there – Open Street Map! When looking at edit history of Crimea name tags and borders there has been a small OSM war on the front of contributors from Russia and Ukraine. User Zverik  wrote that after several days Ukrainian and Russian contributors declared a moratorium on touching administrative borders and name tags in Crimea – basically until June, 1st it stays Ukrainian… Than we’ll see…

Who doesn’t like to read an interesting story? We all love stories in one format or the other – movies, novels, fairy tales, sometimes even creative news reports 😉 Here’s a geoawesome addition to that list – Maps! Yes, Maps! Story Maps are fast becoming incredibly famous as an interesting means to tell a story. When it comes to geospatial innovation, ESRI is not usually far behind and if I am not wrong, it was ESRI’s idea in the first place to have Story Maps (ESRI Story Map).

Can we expect the Open Source community to sit back and miss such an interesting concept. StoryMapJS by Northwestern University is an Open Source tool under MIT license that allows you to create your own story map. Interestingly ESRI’s Story Map application is also open source.

StoryMap JS is still beta which means you might encounter problems with its functionality on different web browsers. A lot of tools that are currently being released under the open source license are super secretive about where to find their source code! Thankfully, the team behind StoryMap JS has said that although code contributions are currently under process, if you are particularly interested you can reach them at support@knightlab.zendesk.com

StoryMap JS is still in its nascent stages and when you compare the documentation and pre-defined functionalities of ESRI’s StoryMap solution to that of StoryMap JS, one would realize how advanced ESRI is at this stage. However I hope this is going to create healthy competition between the Open Source community and ESRI!  For now ESRI Story Map is my one-stop story map tool 🙂