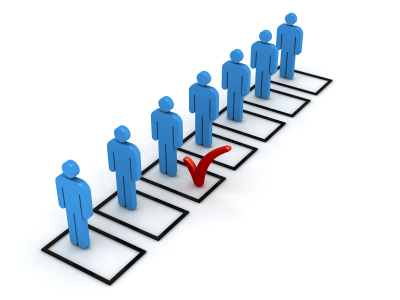 Well in the main, not really 🙁

Here are some common complaints about recruitment agencies and HR managers that I have experienced both personally and heard from desperate job seekers. I am sure there are many more negatives and hopefully this will be a slight wake up call for people to not only provide a better service when people are looking for jobs but also for job seekers to question the answers they get.

GeoSpatial Connect has started a new global recruitment service to assist professionals and companies at the local, national and international level. We have over 25 years’ experience in the industry and understand what job seekers and employers need in the geospatial industry. Let us help you find the next position or the next person for your organisation.

Say thanks for this article (0)
Dean M Howell
22 posts
Want to be an author?
The community is supported by

Next big thing for drones is here!

History simply shows us that of all the awful things about wars, they do have one positive outcome – development of new technologies! As sad as it may sound, it is a fact. From modern aircrafts to satellite systems to nuclear power plants, most of the technology we see around us might trace back to a secret project by a Military organization. Eventually they went on to change the day to day lives of millions of humans around the globe.

Drones, according to me is next on the line. There are several civilian applications associated with these wonderful human creations. The one that caught my attention was its application in Agriculture! 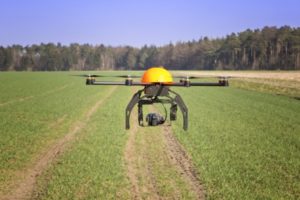 Precision farming has been the hot topic for more than three decades now. Drones can be used as the cheaper way to get more yield. Fitted with any Global Navigation Satellite Systems (GNSS), and with an aerial camera, along with a fertilizer/grain dispenser, drones can be a treasure in precision large scale commercial farming. One might think that it will cost millions of dollars to develop one, but hold on. We are not going to use it for a military operation. A group on Engineering students can develop a decent drone that can be adapted to agriculture and mapping farm lands.

Especially in countires where they are focusing their effort to go from subsistence to commercial farming, drones can be a cheaper option for precision farming. Japan and Brazil are already in the forefront of exploiting the potential uses of drones, and I suppose its about time the rest fo the world start looking into these little flying creatures to make the most out of them!