During the company’s I/O developer conference last month, Google announced a new initiative to give users an easier access to beta versions of its most popular apps. Following up on that promise the company has just released a new Google Maps beta channel on the Play Store where you can download and install new versions of the app not yet ready for official release.

Most of the updates are a simple bug fixing without any noticeable changes to the interface and the functionality but from time to time Google is releasing a major update to it’s most popular app. We love this new initiative. 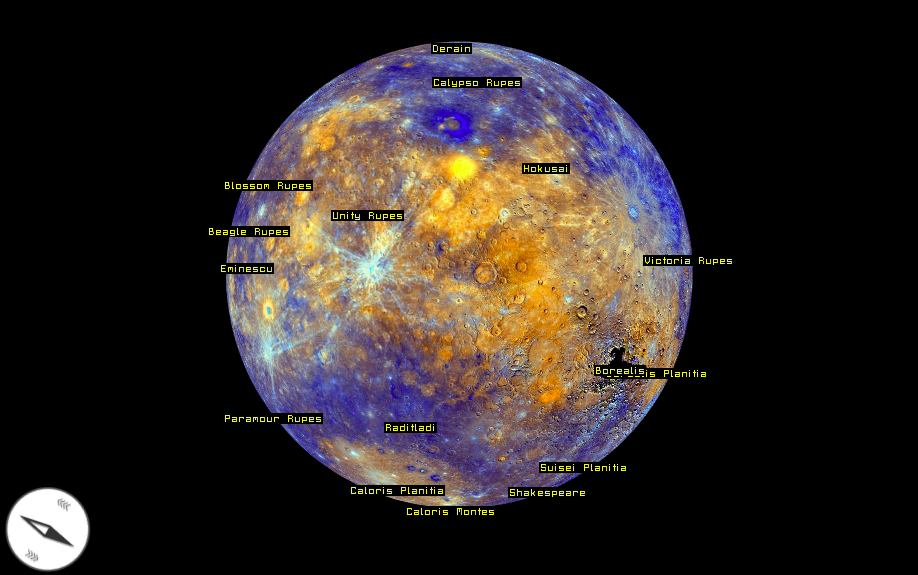