How badly can a drone falling on your head hurt you? 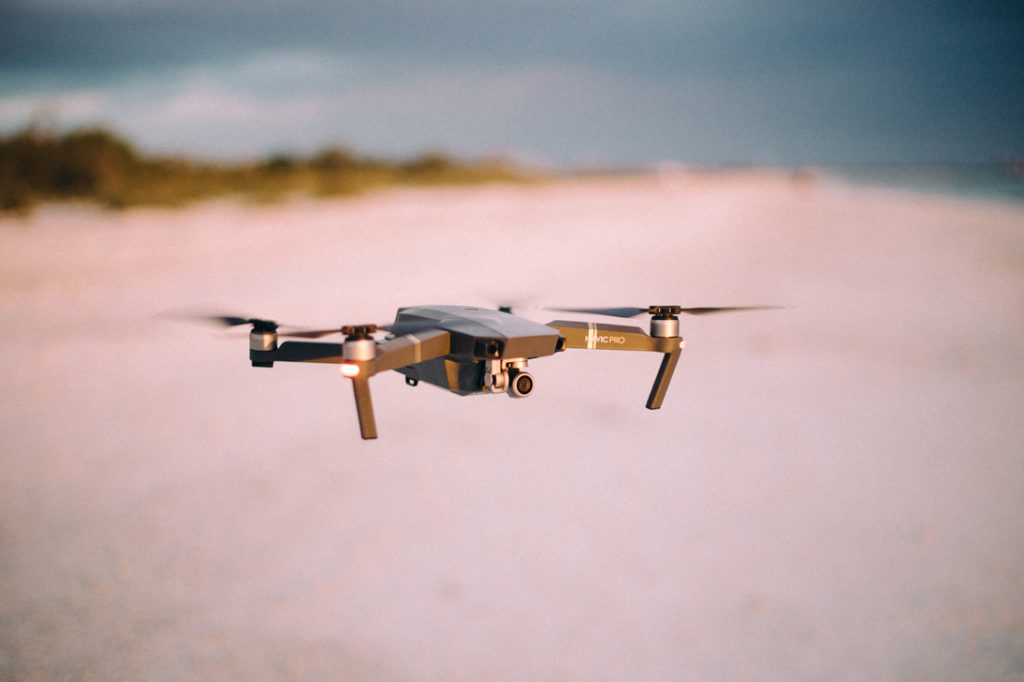 In November 2016, GoPro recalled approximately 2,500 units of its first-ever Karma drone. The company had discovered that some units were losing power during operation, and dropping out of the sky like hard rocks. Ouch!

While being hit by a drone isn’t a scenario desired by any of us, a new research released by the Federal Aviation Administration (FAA) finds that drones are relatively safer to operate around people than what was assumed earlier.

The research concludes that a UAV falling on a person’s head will cause less damage than a piece of metal or wood debris of the same mass. For example, if a DJI Phantom 3 drone weighing 1280 gm falls on your head, you have a 0.03% chance or less of getting a head injury. In contrast, if a block of steel or wood of the same weight fell on you, your risk of head injury goes up to 99%.

The research – which was conducted by a consortium of leading universities through the Alliance for System Safety of UAS through Research Excellence (ASSURE) – studied three leading types of injuries that can be associated with small drones: blunt force trauma, lacerations and penetration injuries.

Through a series of crash tests, dynamic modeling, and kinetic energy release analysis, the researchers came to a conclusion that the impact caused by a falling multi-rotor drone is lessened by aerodynamic drag. This ensures that the fall would be unhurried, when compared to wood or metal. The amount of energy a drone imparts, and the subsequent damage it causes, will also be less, because unlike wood or metal, a UAV will deform and flex more during the fall.

Meanwhile, the study recommends that blade guards be used to protect people from lacerations, and unique safety standard be developed for the lithium batteries that fuel many small drones.

The research is being welcomed by drone manufacturers and operators alike, with DJI Vice President of Policy and Legal Affairs Brendan Schulman commenting: “ASSURE’s work provides a deeper scientific understanding of the kinetic and aerodynamic factors which make drones far safer than some had thought. We look forward to more detailed research that will ensure drone safety requirements and regulations are based on measurable risk, not on fear, misunderstandings or outdated standards.”

A second phase of the study, which will examine the risks of drone collisions with aircraft, will begin in June 2017.

Now check out: This great infographic shows the evolution of drones over the past decades 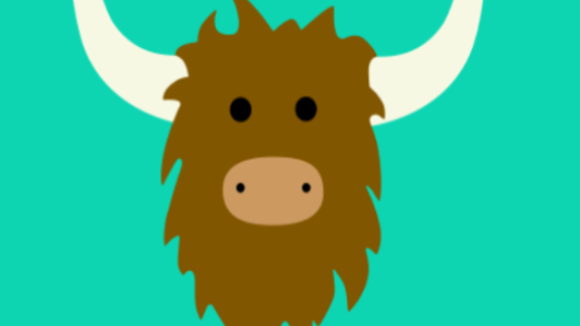 As of April 28th, the controversial application Yik Yak is shutting down. Its main premise was simple yet innovative, a way for local communities – primarily colleges – to post onto a virtual message board while maintaining the unique sense of anonymity slowly becoming defunct in the modern age; where social media sites like Facebook extend your identity to all corners of the internet.

Yik Yak relied on finding the location of an individual’s device to show them their “herd,” or the group of yakkers closest to them in geographic proximity. The application proved to have immense popularity with millennials, and was used as a device by several news sites to reach out to a younger audience.

However, the double edged sword to the application’s popularity was its anonymity, something that lead to many cases of cyber bullying and other harassment between users. Yik Yak attempted to remedy this through the integration of required handles in March of 2016, which ultimately caused the application’s popularity to plummet until the reintegration of optional anonymous posts in mid November.

The application struggled to recoup its former level of notoriety, and as of this month is closing its doors due to the acquisition of several of its engineers by Square Incorporated, with a promise by its founders to look ahead with the future of the Yik Yak brand.

But is it possible for applications relying on local geographic networks to provide anonymity while maintaining a relatively positive interaction between its users? That remains to be answered.