Audi cars to start communicating with traffic lights (sort of)! 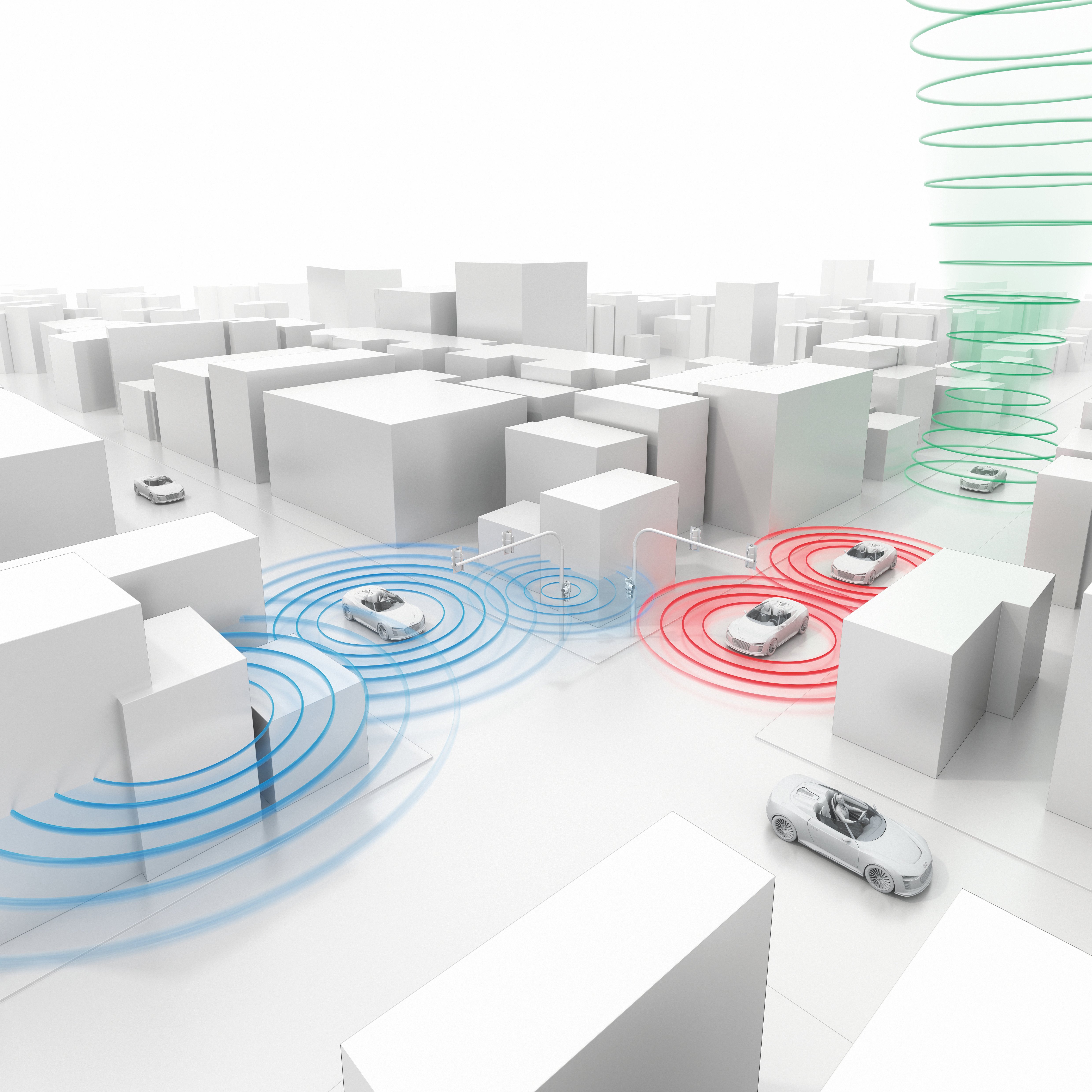 Audi is taking the first step towards the V2I partnership, a smart cities project in the USA by allowing the cars to get information about the traffic light (indirectly) via the city’s central traffic control infrastructure. Using this information and the location of the car, your (audi) dashboard will then display how long you will have to wait at the next traffic light!

If you are hoping to see the feature in action, don’t hold your breathe! Audi is planning to roll out the feature in 2017 for select cities across USA. It might take a while before its available across the world. Its clear that our autonomous driving future is going to be an evolution that might take a decade or two. Its nice to see incremental change happening in the meantime.

#GeoawesomeQuiz – Capital cities of the US states 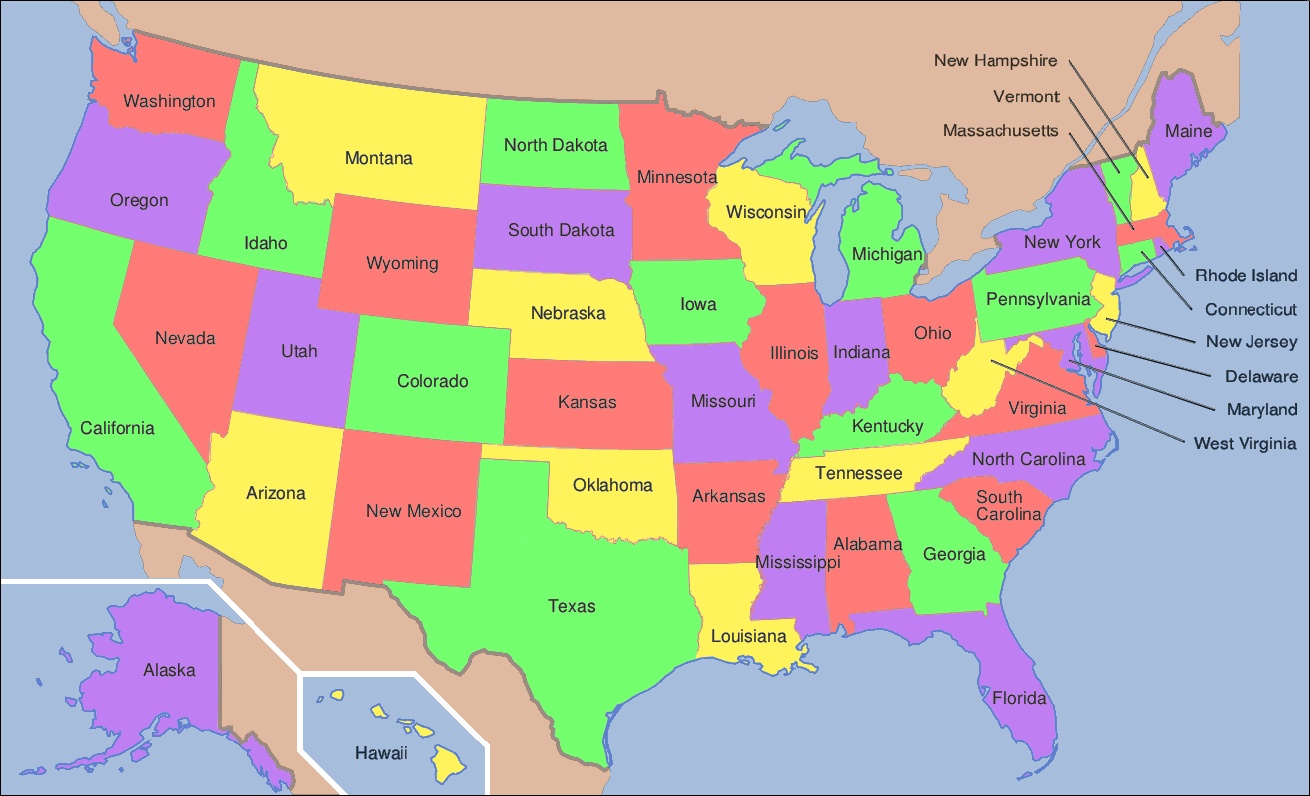 This week we got for you something more difficult. How much do you know about the capital city of the US states? Any score above 50% is acceptable. Remember to share your score with the world! And of course check our other quizzes.