Audi, BMW and Daimler will close the deal to buy Nokia’s HERE by the end of July 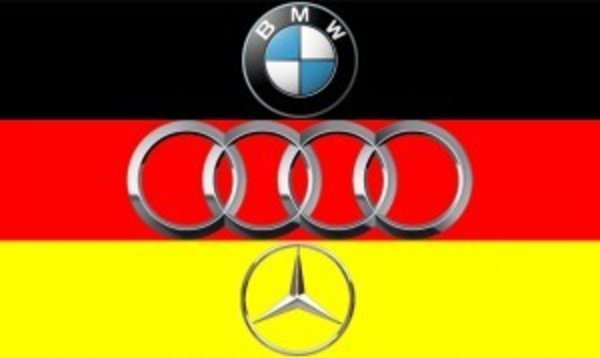 The story behind Nokia selling HERE started when the company decided to acquire Alcatel-Lucent for close to $15 bln and to twist its core business into B2B telecom services. In order to complete the deal Nokia needs cash, so in order to get it in April 2015 Finnish company decided to sell its mapping department.

The wave of rumours hit tech portals around the world. We could read news that Facebook, Alibaba and many other tech giants are interested almost every day. Around end of May all the speculations were over. There were only to players left on the battlefield – Uber with Baidu and the consortium of Audi, BMW and Daimler. Couple of weeks ago we reported the Uber decided to drop the race and it acquired Bing Maps from Microsoft.

With only one player left in the race the negotiations took several weeks but finally we’ve got some news. The Wall Street Journal reports that a group of German auto makers agreed to pay for HERE $2.7 billion. The deal should be finalized by the end of the month.

Nokia Here generated more than half its €970 million in 2014 sales from the automotive industry, and the rest from location-based services. The deal price might be less than Nokia hoped to achieve which was closer to $4 bln. Nokia built the business out of Navteq, a mapping service that it bought in 2008 for $8.1 billion.

Amazing visualization of how religion spread across the world

Few weeks ago Business Insider published an amazing visualisation about how religion spread around the world. It goes back to 3000BC when Hinduism started to grow in the Indus river valley around today’s North-West India and South-East Pakistan. Than it goes through 5000 years of history of Hinduism, Buddhism, Christianity, Judaism, and Islam to current millennium in a little over 2 minutes. You have to watch it:

If from some reason the player doesn’t work you can also watch it on Youtube.