It has almost become a tradition for tech companies around the world to pull a fast one on their consumers on April Fool’s Day, and this year was no different. As the Internet exploded with crazy product announcements and wild pranks, a couple of our favorite geoawesome organizations stood out for putting some serious thought into their All Fools’ Day pranks. Have a look…

If you opened Google Maps this weekend, you would have noticed an iconic fictional character wearing his trademark red and white sweater peeping through the side of your screen. For April Fool’s Day 2018, Google has roped in Waldo and his trusty friends from the famous ‘Where’s Waldo’ series and let them loose inside Google Maps so they can do what they do the best – travel the world! 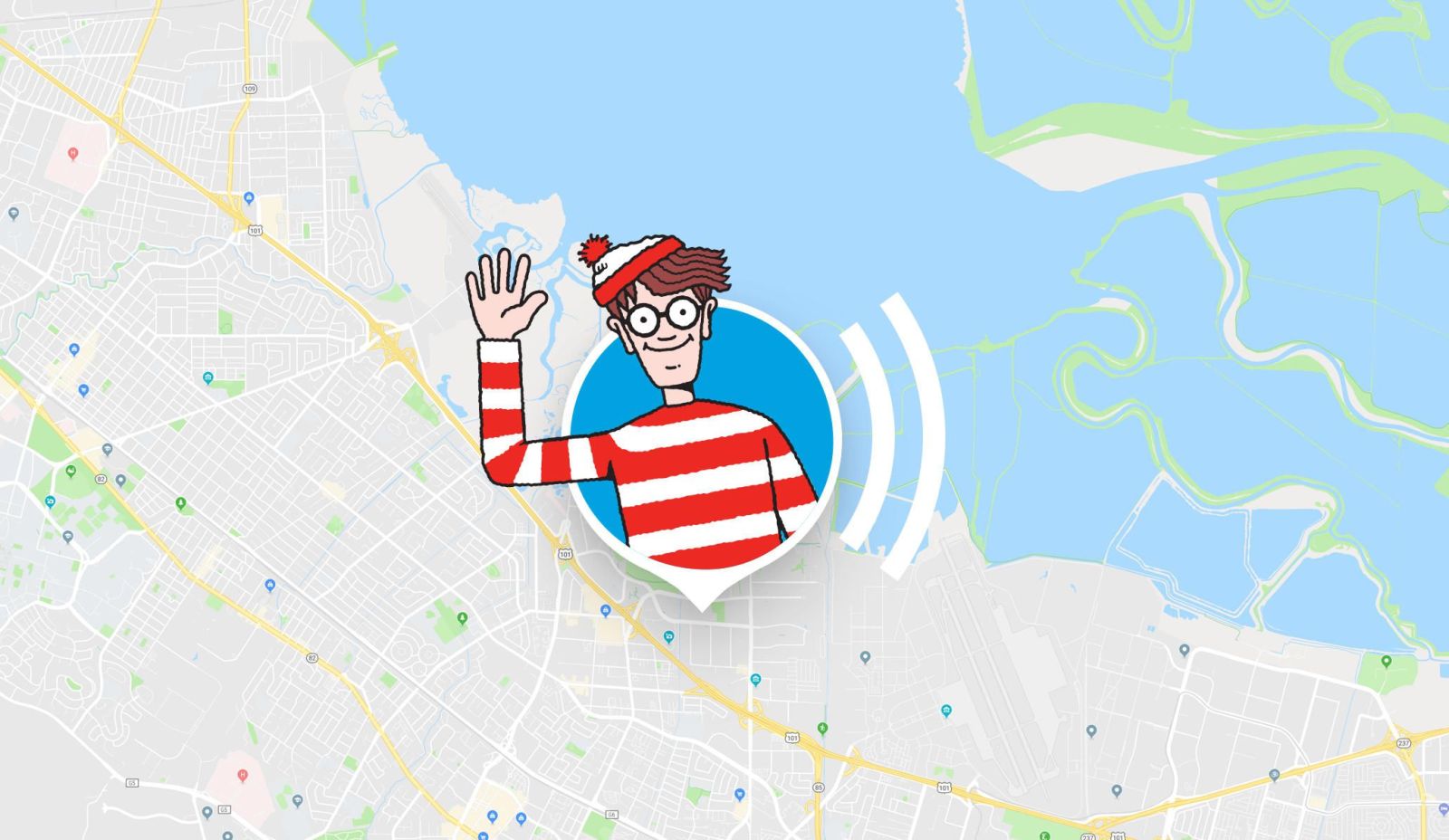 To play this limited edition game, simply update your iOS/Android app or visit google.com/maps on your desktop. Once you spot Waldo, you’ll be transported to various places around the world where you can search for him all over again. Oh, fun! 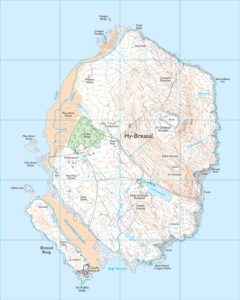 The United Kingdom’s national mapping agency, Ordnance Survey, collaborated with Country Walking magazine for April Fool’s Day 2018. The premise was to tell people that an island, which had been lost to the sea centuries ago, had risen mysteriously now and needed to be mapped.

Cartographer Mark Wolstenholme, who has been with the OS for more than three decades, took on this exciting challenge. After taking an existing island in the Atlantic Ocean as his starting point, Mark disguised the look by flipping and rotating the landmass and attaching a smaller island to it. The water line was reworked and rocky outcrops added. An Iron Age hill fort was dropped atop the fictional island and Scottish Gaelic names and symbols were given to the island’s various features. You can catch all the details of this cool project here.

So, what was your favorite geoawesome April Fool’s prank this year?

Get ready to see more local ads on your Waze app

You must have chanced upon branded pins from big brands like McDonald’s or Adidas on Waze already, but get ready to see your neighborhood salon pop up on your favorite navigation app. After a year of experimentation, Google-owned Waze has officially rolled out an advertising platform aimed at small and midsized businesses – Waze Local.

The pricing starts at as little as $2 per day and will allow advertisers to show a branded pin to the commuters driving near their store’s location. Even if the branded pin fails to persuade a driver to stop and visit the store, the least it will do is build brand awareness.

The other ad formats Waze Local is offering include: 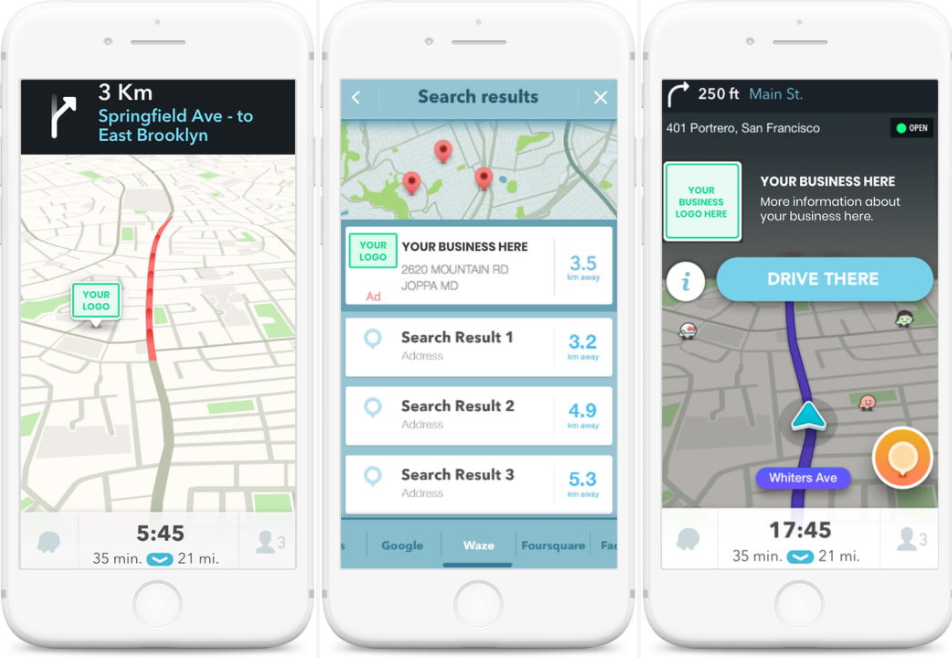 Waze says it has more than 100 million active users and every dollar spent on the Waze Local platforms gets the advertiser’s message to 384 drivers. During its beta tests in 2017, more than 3 million users visited the stores of Waze Local advertisers – leading to an in-store traffic increase of 20.4%.

Now, if you’re worried about being bombarded with advertisements on your next Waze trip, the company has assured that it will not compromise the user experience with ad clutter. At any time, you will not be shown more than three branded pins.

Geomarketing is only going to get bigger and better in 2018, and Waze looks fully prepared to make the most of this opportunity. According to reports, Waze Local APIs are in the pipeline, as is advertising based on voice activation. Exciting times ahead!