Apple quietly launched mapping cars in the US. Does it make any sense? 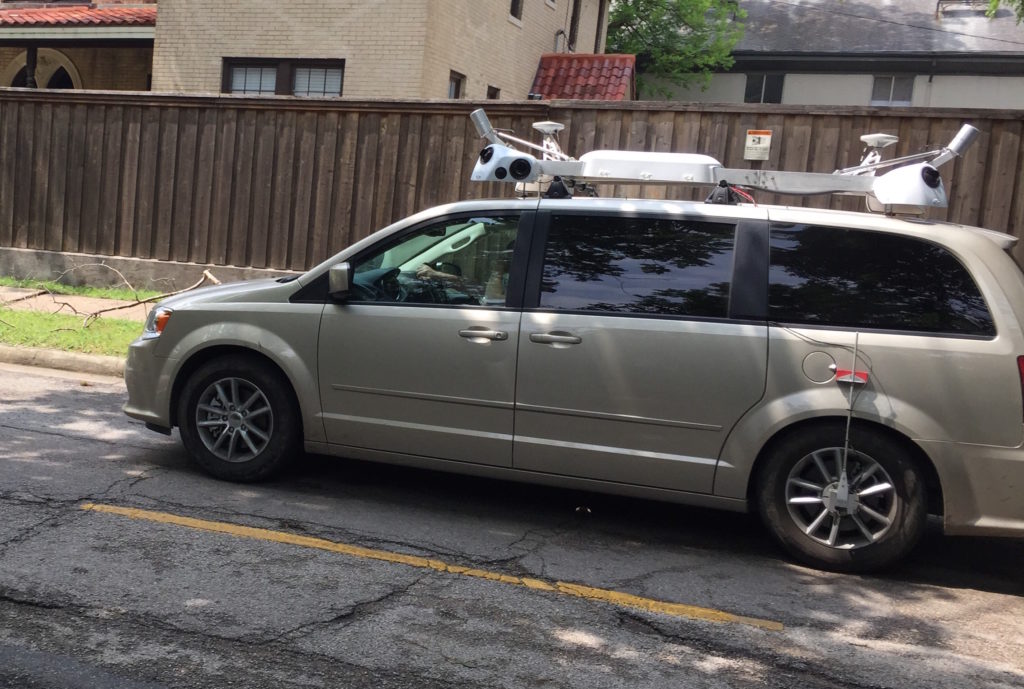 If you live around Los Angeles, Dallas, or New York you might have seen one of these strange vans driving around.  9to5mac reports that these are “Google StreetView-like” vans capturing data for Apple which is planning to release maps based on its own data by 2018. On one side this will reduce Apple’s reliance on external data providers like TomTom. On the other hand the launch of terrible Apple maps with plenty of bugs showed that creating a global mapping service is not a matter of money but knowledge, experience and years of continuous development.

But lets start from the beginning. Why do mapping companies use these kind of vans?

WHY DO WE NEED MAPPING VANS?

A decade ago navigation maps consisted of points linked by lines. The navigation system would guide you through this simple graph-like maps. If the actual road was 100m away the algorithm would project marker of your location on the nearest line. The accuracy didn’t really matter. Today our expectations are much higher. Not only we would like to get the actual number of lanes and lane assistant but we want intelligent driving systems which will display road signs of our dashboards, optimally change the gear depending on the slope of the road, and finally to drive autonomous cars.

How this corresponds to road network data? You can get geometry and basic attributes like number of lanes from satellite images or probe data. It has however some obvious limitation. In order to get centimetre accuracy, slopes, traffic signs and all other detailed data about the road network you need to actually drive this road and capture all the road features with Lidar lasers and camera images.

WHO IS ON THE MARKET?

The first company who developed “Mobile Mapping” technology was Tele Atlas acquired by TomTom in 2008.  Similar technology have been developed by Google and Nokia’s mapping brand HERE. Most of these systems are very similar. They typically capture precise location of a car, 360 panoramas and laser scans. The differences are minor. Google for example captures WiFi signals in order to improve smartphone positioning accuracy. TomTom on the other hand captures precise image of road with extra cameras pointing down which in addition to “Street View” images and Lidar point clouds, allows to get a very detailed map of road lanes. 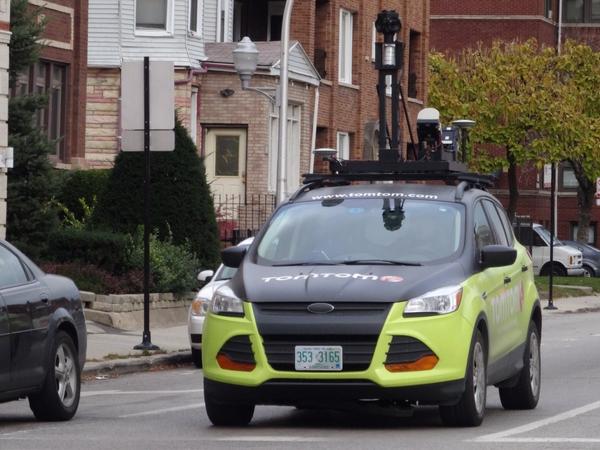 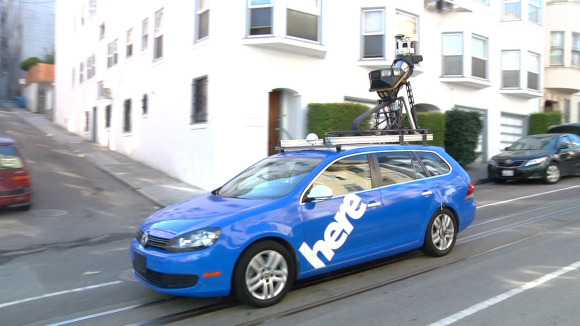 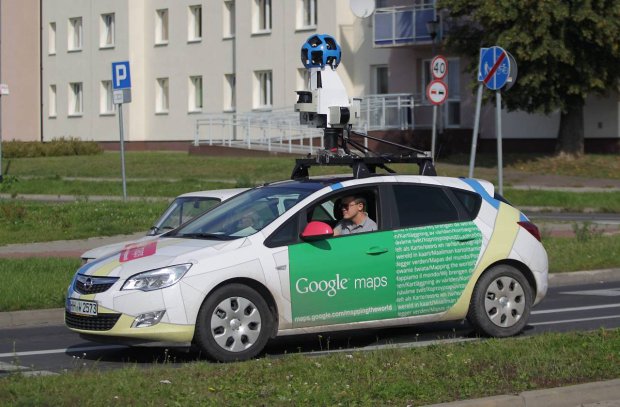 WHY APPLE DECIDED TO ENTER THIS MARKET?

In theory it sounds quite easy. The mapping vans drives around and it captures the data… The truth is different. First of all the road network of United States is around 6.5 million kilometres (4 million miles), European road network has a similar length. One car is able to capture maybe 50000 kilometers (30000 miles) of road per year. Simple calculation shows that you would need 260 cars to capture US and Europe during one year. But that’s not all. 360 cameras, Lidar scanners, and other sensors… they create terabytes of data everyday. This data has to be stored and transferred from cars to servers. And finally someone has to sit and manually or semi-automatically create spatial data layers out of it.

Google, HERE and TomTom have hundreds of cars and thousands of people working on this projects. Of course Apple can do what ever it wants with its $150 billion cash reserves but I’m afraid that it will end up with product like Apple Maps. Nice to have but not one actually use it. Let’s wait and see.

Google I/O 2015 is now underway and the company has announced a lot of cool things – a new operating system for Internet of Things – Brillo, Contextual searches inside apps – Now for Tap, not to forget the next version of Android – Android M and Offline maps. 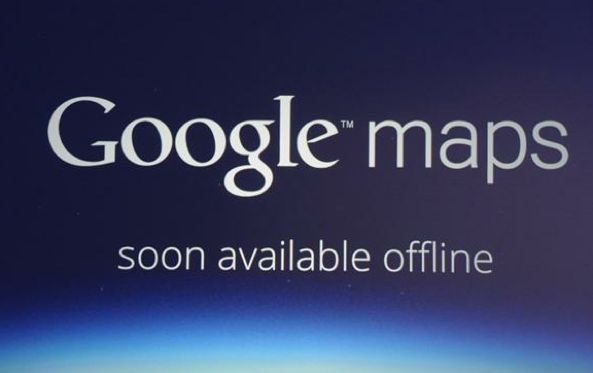 Google announced a bunch of updates designed to make its products work better in parts of the world with poor connectivity. A new streamlined search results page will load faster with a spotty connection and optimize pages to load fewer images. Google already lets people save YouTube videos offline in some countries, but now, Chrome will also be able to save pages for offline use, and Google Maps will be able to run a bunch of features offline. In an onstage demo, it could autocomplete searches, show reviews and information, and give turn-by-turn directions offline. – The Verge

Yes, we are in 2015 and yes, we are taking about Google! I’m not sure why it took so long for Google maps to work offline considering that the Here app has had that feature for a while now. I’m glad that the offline maps are finally available with Google maps. Currently it is only possible to download a small section of the map, with the latest announcement you should be able to download their world map if you wanted to.