A Smithsonian Special: “Time and Navigation: The Untold Story of Getting from Here to There”

The world’s largest museum and definitely one of the most popular museum’s in the world – The Smithsonian Museum now has a special exhibit that will make any Location Enthusiast sit up, take notice and start booking his/her tickets to Washington D.C!! 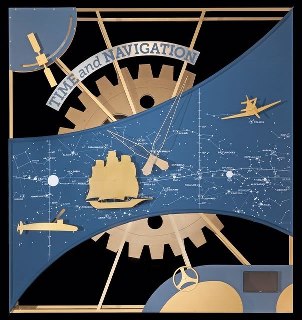 Ever wondered about the connection about time and space/location? We have always wanted to know where we are and surprisingly that question always needed the assistance of a clock! Centuries ago, sailors used to navigate the seas using Celestial objects and magnetic compass. The equipment that we have overlooked here happens to their watches! An unsung connection between positioning and time, at an age when GPS did not exist.

Of course, today the connection between Time and Navigation seems rather straight forward. GPS based positioning would not be possible if not for clocks and the 4th dimension “time”.

The exhibition features more than a hundred objects that explores and traces the revolutions in timekeeping over the centuries.

It has been organized into the following five sections: 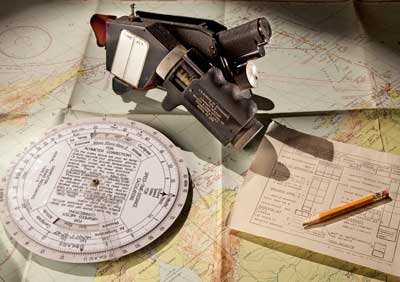 Here’s some interesting piece of information from InsideGNSS.

” The exhibit sprang from a suggestion by Demetrios Matsakis, the head of the Time Service Department at Naval Research Laboratory, to commemorate the anniversary of the publication of Einstein’s “Special Theory of Relativity. He suggested to me in early 2004 that wouldn’t it be a great idea to have for Einstein’s 100th anniversary in 2005 an exhibit about the relationship of clocks and GPS because GPS is one of the few things in everyday life that has to take into account the theory of relativity,” Stephens, one of the exhibit’s four curators, told Inside GNSS. “

The invitation from Smithsonian!

Location and Time! They do make a wonderful pair 😉 So see you soon at the Air and Space Museum!

US Indoor Mapping Start-up Micello Annouced To Have Over 15,000 Venues Mapped

As the indoor mapping industry heats up, especially with recent news about Apple’s acquisition of WiFiSlam, we are positioned perfectly to help grow the ecosystem by focusing on generating geo-accurate indoor venue maps. Micello is already the leading indoor map and navigation data supplier for many GIS and Mapping Platforms and this additional content will enable a new class of mobile location experiences for markets like retail, healthcare, entertainment and enterprise.