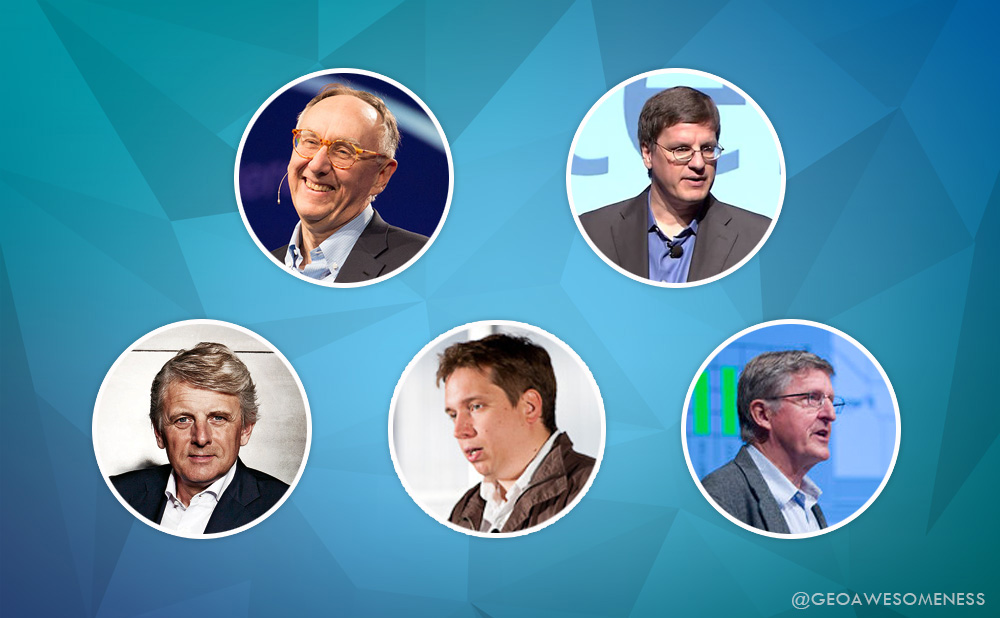 The great things are done by extraordinary people. Here is my list of top 5 people who I believe shaped the geo industry of the 21 century. It was not an easy choice… Please comment if you have other candidates. 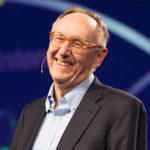 Jack Dangermond founded Esri in 1969 with $1,100… Today his company is worth a few billion dollars and it’s one of the largest privately held software companies in the world. For over 4 decades Jack has been shaping the GIS industry, and today at the age of 70 he is still doing so. 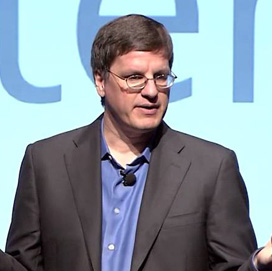 Brian McClendon is person behind everything that you love about Google Maps. He joined Google in 2004 when his company Keyhole, Inc., has been acquired by Google to create a foundation of Google Earth and Maps. He was leading Google’s mapping efforts between 2004 and 2015 when finally he was replaced by Jen Fitzpatrick and decided to join Uber. 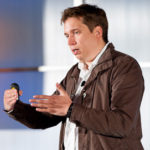 Steve Coast is a legendary founder of OpenStreetMap, the project that started large-scale Open Source movement in the Geo industry. When Steve started OSM back in 2004, he had to build it from scratch. Today the crowd-sourced project offers the most accurate and open map of the entire planet. 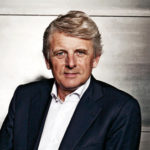 TomTom is one of the largest mapping companies in the world and although it is not the biggest one, Harold is a person who continues to lead it through all these years. Your first PND, navigation app on your phone, real-time traffic service and now maps for autonomous car have been all influenced by his activities and decisions. 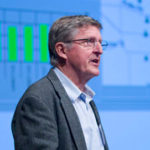 Michael Frank Goodchild is a Professor of Geography at the University of California, Santa Barbara. If you have ever read any GIS textbooks, there is a big chance that it was written, co-authored, reviewed by Professor Goodchild or at least his work is referenced there. He invented the term Volunteered Geographic Information and he brought up two generations of great geo experts. 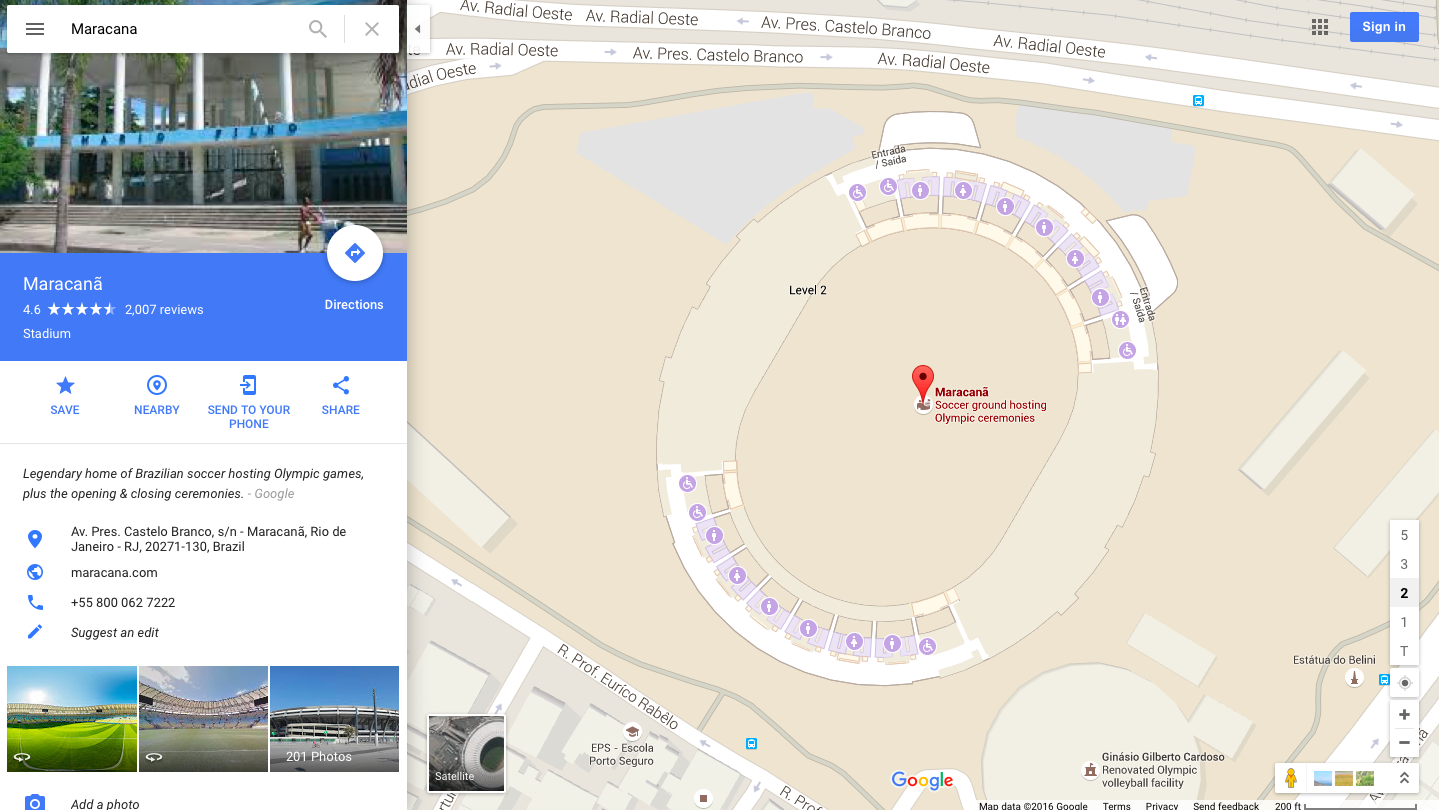 The biggest sporting event on the planet is coming to Rio de Janeiro in August. 10.000 athletes and over half a million travellers are excepted to visit Brasil for the 2016 Olympic Games. Finding your way between 33 olympic venues scattered around the city (and the country) will not be easy but if you’re planning to visit Rio this year Google prepared for you something really useful.

If you happen to be around Rio anytime soon let us know how it worked. 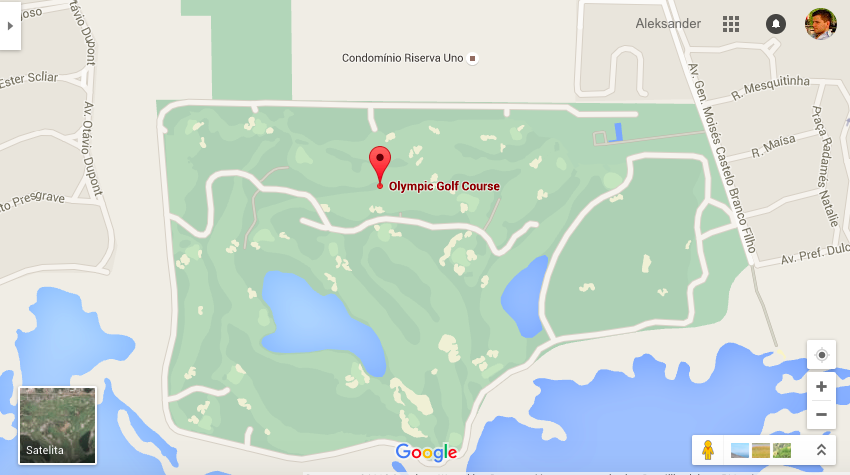