In 2005, the British public service broadcaster BBC ditched its old-style Mercator maps for a tilted/curved version. The aim was to give weather-watchers a more realistic 3D feel, but the zoomed-in viewpoint ended up making Scotland look a lot smaller. Not surprisingly, viewers in the United Kingdom’s north were left fuming, with many calling the new map a ‘political projection’.

That changed on Feb 6, 2018, when the broadcaster brought back the flat maps with more realistic details and high-resolution data. The BBC is calling it “the biggest change to BBC Weather, both for UK and international audiences, for more than ten years.” 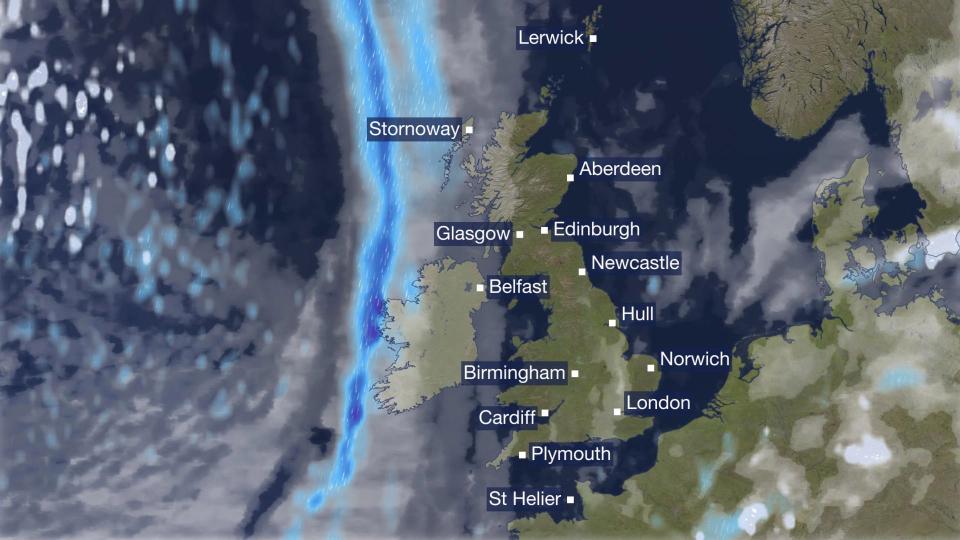 This is because the map projection is not the only thing that has changed. The BBC has also dumped the UK Met Office as its official weather data provider and given the contract to a private organization called MeteoGroup (though it will continue to consult the Met Office for severe weather warnings).

Coming back to the map projection, now that Scotland is finally the right size on the map, the Scots are obviously rejoicing.

But their enthusiasm has not been shared by all viewers. Ever since the new maps went live, Twitter and BBC’s blog detailing the changes have been filled with complaints and overwhelmingly negative remarks. While some users say that they have lost their favorite locations, others are not able to access key features. Many find the map symbols cluttered and difficult to interpret, while others feel place names are blocking the entire map.

Dreadful. Map dreadfully small. Town names far too big. No need for change. Come on BBC get it right!

@BBC_HaveYourSay I cannot see the new city names/temperatures. Too small for #partially_sighted people. It needs to be changed, map enlarged. As a licence payer & under the #Equality_Act_2010 I am entitled to be able to read the temperatures/cites. Why did you not consider us?

Nice bit of spin from BBC about their shiny new weather maps but conveniently omitting to mention that the @metoffice no longer, and for the first time in history, have been dropped as the weather provider. I’d rather a slightly tilted map and stay with the real weather experts

One problem with the new smaller BBC weather map is the place names now obscure the map and the weather pic.twitter.com/F5TMCa0aBQ

The thing is, the British are obsessed with the weather. According to one survey, an average Briton spends around 104 hours a year complaining about all things meteorological. They check the weather forecast more than once a day, and yet are caught out by unexpected weather at least 11 times a year. Therefore, a reliable forecast – which would just tell them what to wear the next day – is all-important for the Brits. So, when their go-to weather service provider decides to shake things up, emotions are bound to run high. What’s your verdict?

#Business
Celebrating the Top 100 Geospatial Companies of 2022
Muthukumar Kumar 08.1.2022
AWESOME 0
#Business
Raising vital funds for MapAction via the London Marathon
Jo Pratt 09.20.2021
AWESOME 0 1
#Business
What is the metaverse and why should geospatial enthusiasts care about it?
Sowmya Somanchi 06.29.2022
AWESOME 4 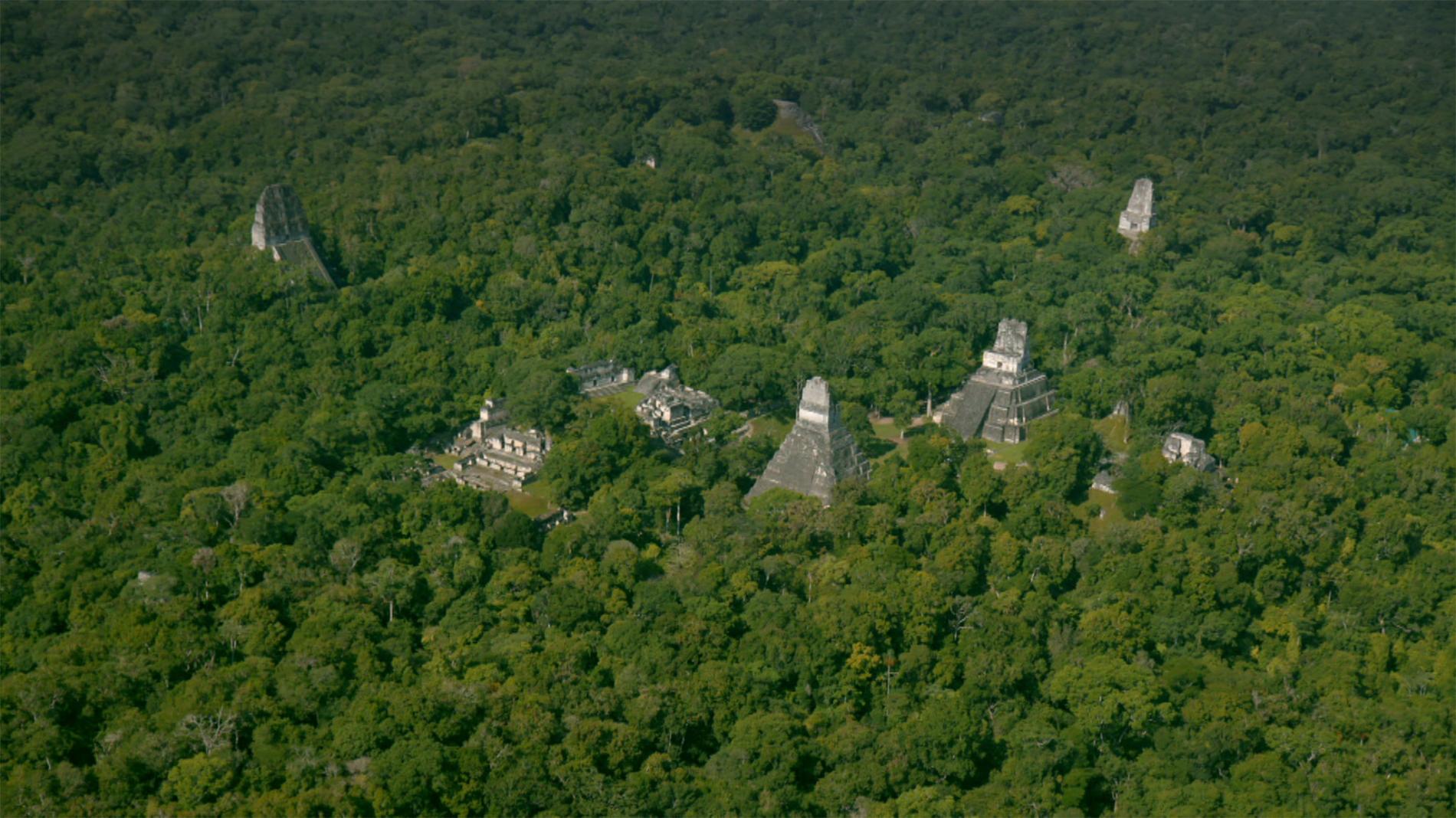 Mind=blown. That’s the popular sentiment in archaeological circles right now. Maya experts have just learnt that the ancient civilization was home to “millions” more than previously thought. A sprawling network consisting of man-made edifices like homes, roads, citadels, canals, and even pyramids, has been discovered under the thick jungles of northern Guatemala, indicating that we had massively underestimated the reach and complexity of the pre-Columbian civilization. More than 60,000 structures have been revealed.

And no, this discovery was not made by an expedition team traversing through the wilderness; it is a result of plain and simple geospatial awesomeness. Researchers used LiDAR (short for Light Detection and Ranging, but also referred to as “magic” by some archeologists) to map some 2,100 square kilometers of Maya Biosphere Reserve in Guatemala. They were able to achieve unprecedented results because unlike conventional aerial surveys, the laser pulses from the LiDAR instruments can penetrate through the tree canopies and see what lies beneath.

Francisco Estrada-Belli, a Tulane University archaeologist and National Geographic Explorer – and part of the consortium of researchers who reported the breakthrough – explains that this revelation means Maya civilization was at least 2 to 3 times bigger than previous estimates. While earlier projections estimated that Maya settlements were home to 5 million people, these new findings would easily put that figure in the range of 10 to 15 million people. 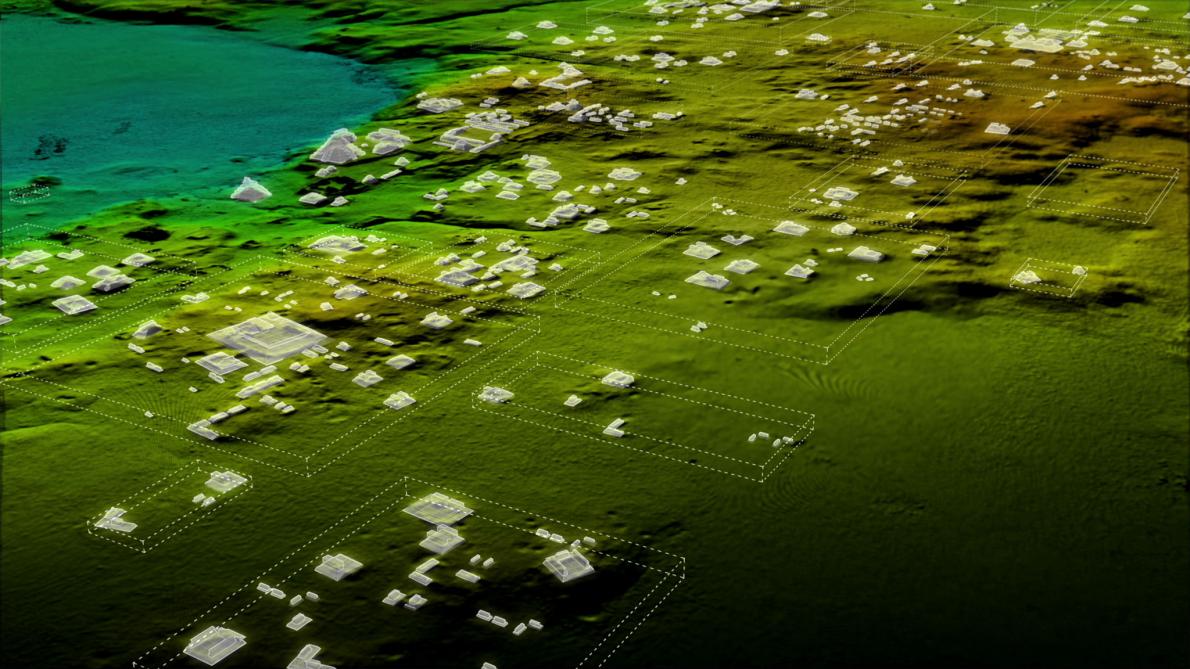 LiDAR was able to detect signs of habitation in many low-lying, swampy areas which specialists thought were unfit to live in. Turns out, Mayan would control the flow of water through a meticulous network of canals, dikes, and reservoirs. “LiDAR is revolutionizing archaeology the way the Hubble Space Telescope revolutionized astronomy. We’ll need 100 years to go through all [the data] and really understand what we’re seeing,” says Estrada-Belli.

Well, even a hundred years may not be enough because this survey is only the first phase of the PACUNAM LiDAR Initiative, a three-year project that will eventually map more than 14,000 square kilometers of Guatemala’s lowlands, the National Geographic reports.